DHARAMSHALA, May 20: The upcoming episode of “Our Major Minor Voices” podcast, supported by Queens Memory project, is set to feature unique Tibetan voices living in Queens, New York city. The episode set to release on Monday will be featured in both Tibetan and English languages, as part of the program introducing Asian American communities residing in Queens, a neighbourhood in New York city that has a significant immigrant community. The ‘Mother Tongue’ episode has been curated and produced by filmmaker Tenzin Tsetan Choklay, co-founder of Dharamshala-based Drung Filmmakers’ Collective.

The upcoming episode, made available to Phayul by the creators, is rooted in questions of language and identity in comparison to the struggles of language preservation in occupied Tibet. “Tibetans living in the US are grateful that they are able to experience a level of freedom that they don’t see in their homeland. In this episode, I explore the endangerment the Tibetan language faces and how Tibetan-Americans living in Queens are managing to keep their mother tongue alive,” Tsetan told Phayul.

The Tibetan language episode will feature interviews with noted individuals, including senior researcher at Tibet Action Institute Tenzin Dorjee, founder of the NY Tibetan community weekend language school Pema Dorjee, among other civil society players who bring their experiences of preserving language in a multicultural environment like that in the US. The season has eight bilingual episodes presenting widely spoken Asian languages in Queens; Bangla, Hindi, Korean, Mandarin, Nepali, Tagalog, Tibetan and Urdu. An in-person listening party will be held at the recently launched High Asia Research Center in Jackson Heights on May 26.

Queens Memory Project Director Natalie Milbrodtsaid in a press release, “The interviews our producers conducted during this project will become part of the Library’s permanent archives, helping us add perspectives and languages not yet well represented in our Queens Memory collection consisting of over 900 interviews. Future researchers curious about the lives of Asian Americans living in Queens way back in 2022 will be so glad we did this project!” The season is focused on Asian-Americans, highlighting the struggles and accomplishments of communities which are not often as visible in the media landscape.

Queens Memory was founded in 2010 and has won distinguished awards, such as the Archivists Round Table Award for Educational Use of Archives in 2014 and the New York State Archives’ Debra E. Bernhardt Annual Archives Award for Excellence in Documenting New York’s History in 2019. 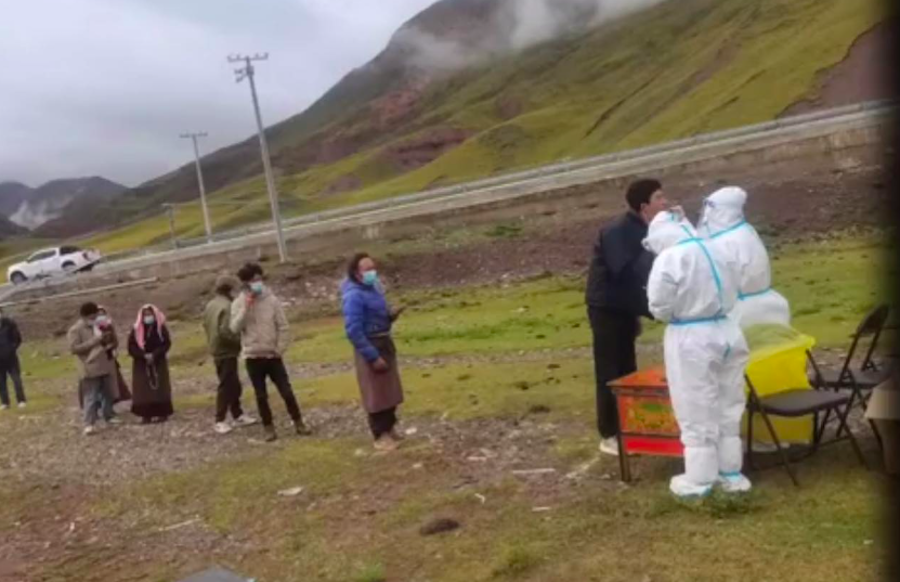