By Tenzin Nyidon DHARAMSHALA, Jan. 25: Representatives of the Japanese Buddhist Conference for World Federation issued a strong condemnation to Chinese officials for their interference in the succession process of the next Dalai Lama. The delegation in a letter to the Office of Tibet, Japan stated that only Tibetans will decide the next successor of […]

By Tenzin Nyidon DHARAMSHALA, Jan. 23: Legendary singer-songwriter-guitarist David Crosby’s publicist on Thursday confirmed that he passed away aged 81. His wife, Jan Dance, told Variety that the singer passed away following a long illness.  The rock legend considered himself a supporter of Tibet and a follower of the Dalai Lama. In an interview with […]

By Tenzin Nyidon DHARAMSHALA, Jan. 21: The World Health Organisation has appealed China to release more information after Beijing reported only 60,000 deaths in people who contracted the Covid-19 virus since early December. The numbers, experts say, is highly sceptical and most likely a massive undercount in view of the mass infection and poor immunity […]

By Tenzin Nyidon DHARAMSHALA, Jan. 17: Human Rights Watch (HRW) in its 33rd annual report has extensively accused China of their hypocrisy in trading away human rights obligations for its short-term political wins and putting its individual agendas first. The World Report reviewed human rights standards in over 100 countries for 2022.   The HRW annual […]

Open letter to every Tibetan 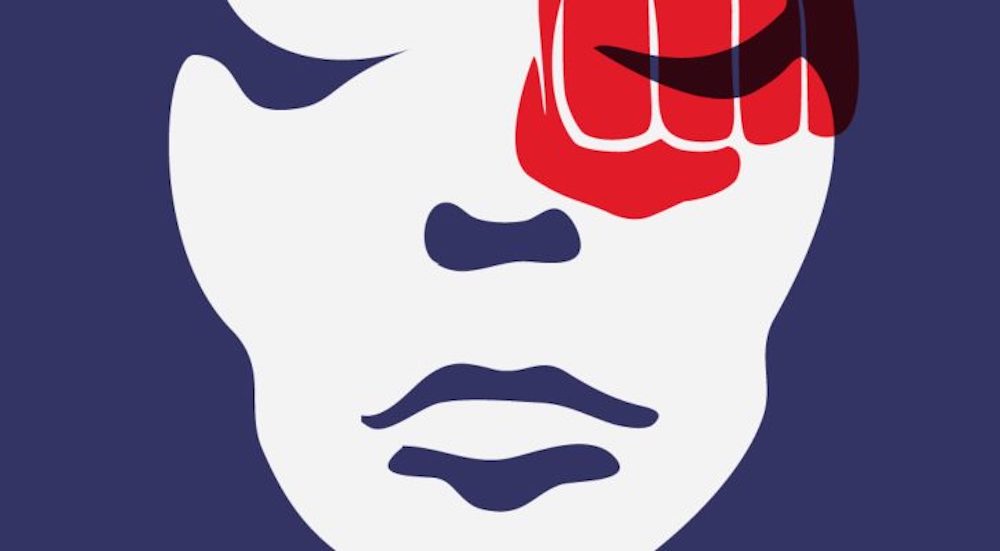 By Penpa Dolma & Tashi Namgyal For too long we have allowed those in power to make laws for us as a collective. The common people trust authority ﬁgures to make laws fair for all and maintain them. In our Tibetan community and in the larger global community, we have witnessed that power that is […]

Dalai Lama launches CIRCA 20:23 with message of hope 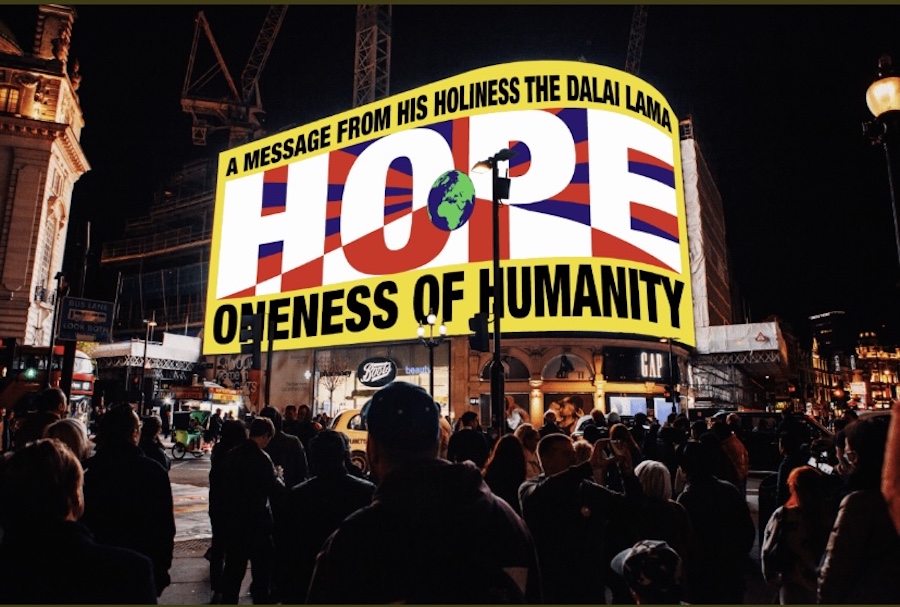 By Tenzin Nyidon  DHARAMSHALA, Jan. 13: Nobel laureate His Holiness the Dalai Lama on Wednesday launched the Cultural Institute of Radical Contemporary Arts (CIRCA) 20:23 program “The Art of Hope” at London’s Piccadilly Circus with a message of hope and oneness of humanity. The show is to be broadcasted daily at 20:23 local time throughout […] 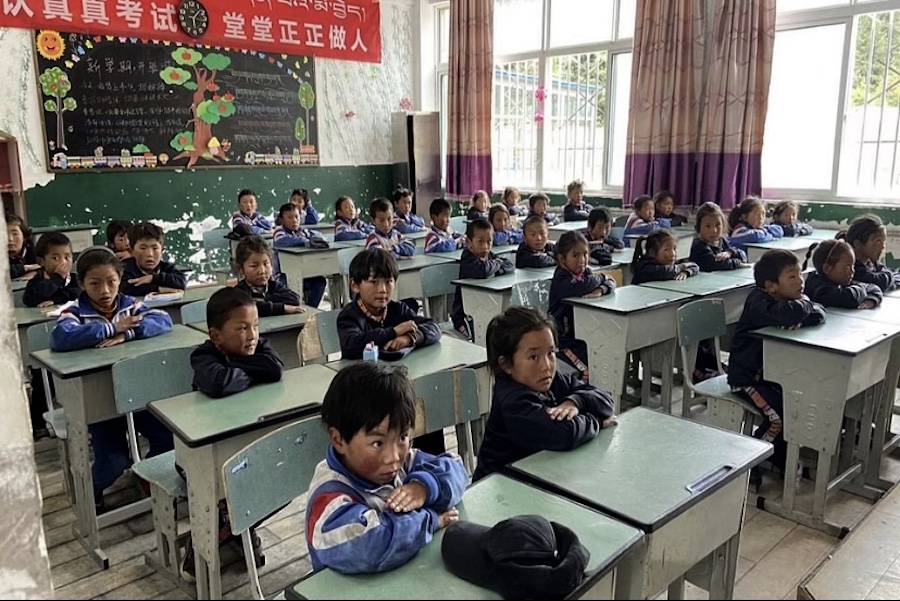 By Tenzin Nyidon DHARAMSHALA, Jan. 12: A group of four UN human rights experts expressed critical concern over China’s colonial boarding school system in occupied Tibet as a policy of  “acculturation and assimilation of Tibetan culture” on Wednesday. In the 17-page Special Rapporteurs issued to the Chinese authorities’ on 11 November, the UN rights experts have […] 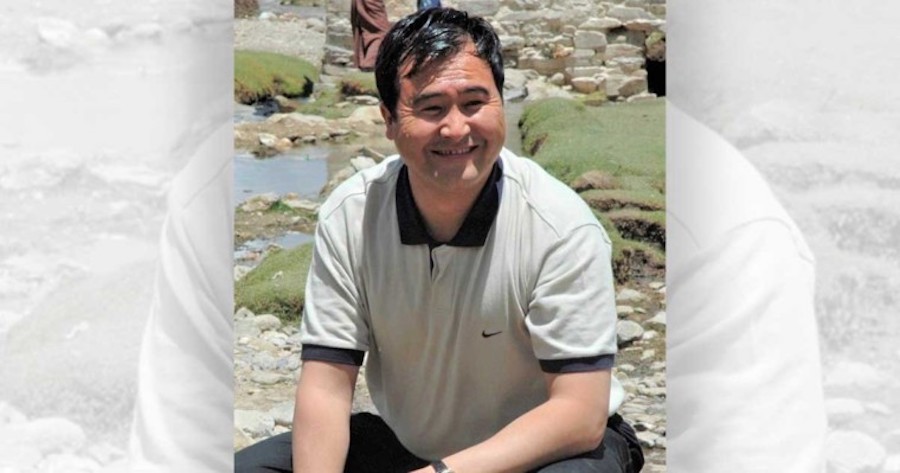 By Tenzin Nyidon DHARAMSHALA, Jan. 9: Millionaire hotelier and philanthropist Dorje Tashi’s sister Gonpo Kyi staged a protest against the “unfair” verdict of her brother, outside the Lhasa Intermediate People’s Court according to information obtained by Tibetan Centre for Human Rights and Democracy (TCHRD) on Saturday. She staged the protest advocating for an immediate release of […]