China orders US to shut Chengdu consulate as retaliation

“The current situation between China and the United States is something China does not want to see, and the responsibility rests entirely with the United States,” it said, urging the US to withdraw its decision. The announcement did not specify a given timeline for when the Chengdu consulate must close. It has more than 200 employees of which 150 are locally hired Chinese residents.

Beijing called the move a “legitimate and necessary response to the unjustified act by the United States” to close its Houston consulate in 72 hours. The Chengdu consulate administers China’s southwest provinces of Sichuan, Yunnan, Gansu, and Tibet Autonomous Region (TAR) where Chinese authorities have banned diplomats and foreign journalists from visiting.

The closure of the Chengdu close to TAR could be seen as a strategic response to the US government’s support for the Tibetan cause. Beijing’s order to close the particular consulate deprives the US of its most valuable diplomatic outpost for gathering information on Xinjiang and Tibet.

Earlier this month, the US banned visas of Chinese diplomats responsible for keeping Americans out of Tibet under the Reciprocal Access to Tibet Act passed in 2018. The US Justice Department on Tuesday said that it has charged two Chinese hackers accused of trying to steal information about COVID-19 vaccine research.

The Justice Department on Thursday also announced charges against four Chinese researchers for concealing their ties with China’s military. Three of them have been arrested by the US government whereas one researcher has taken refuge in the Chinese consulate in San Francisco. 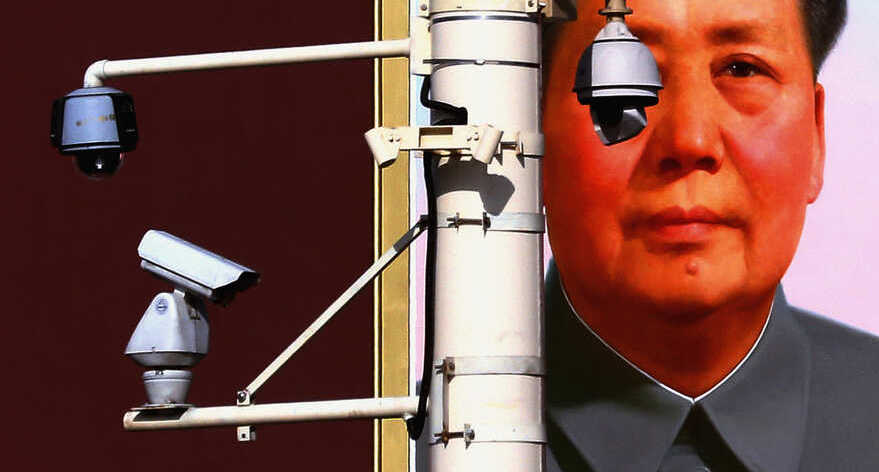 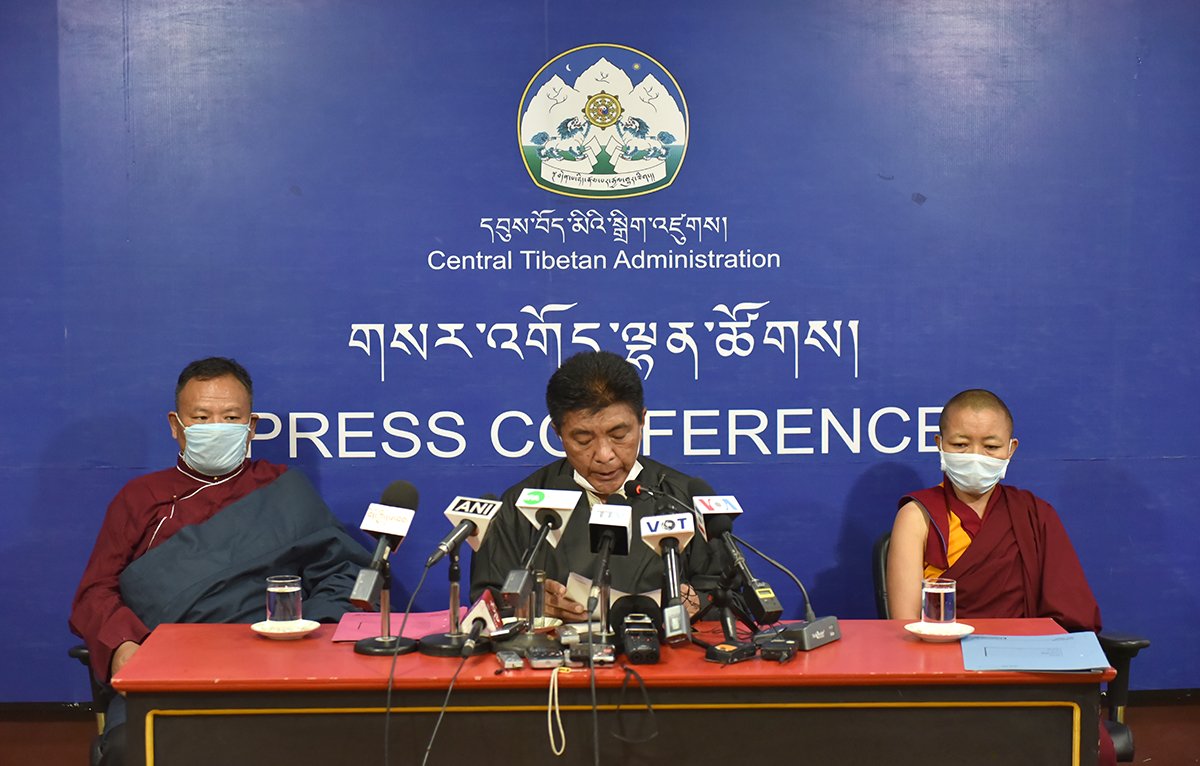 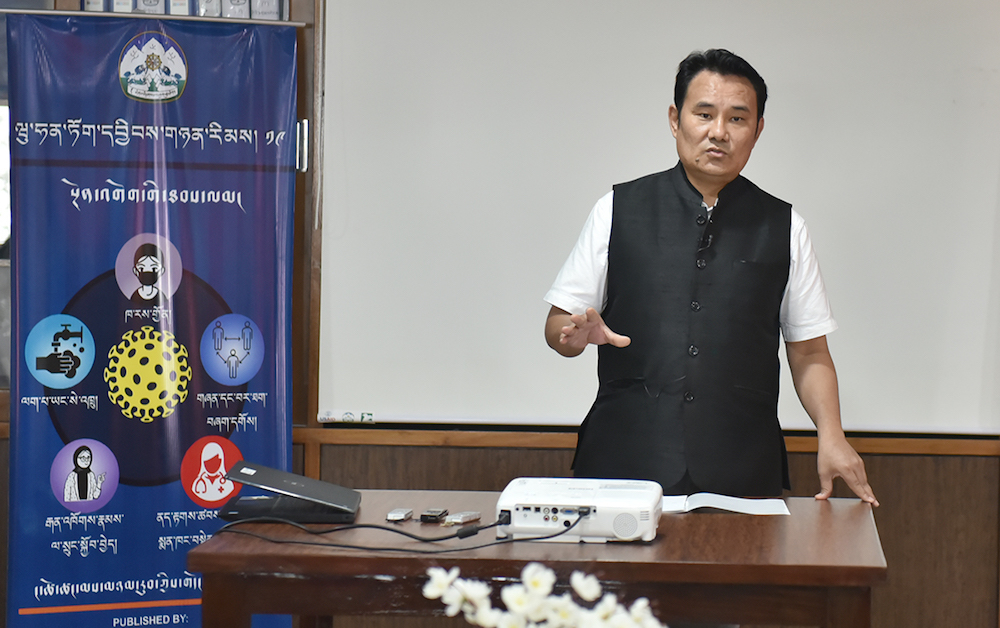 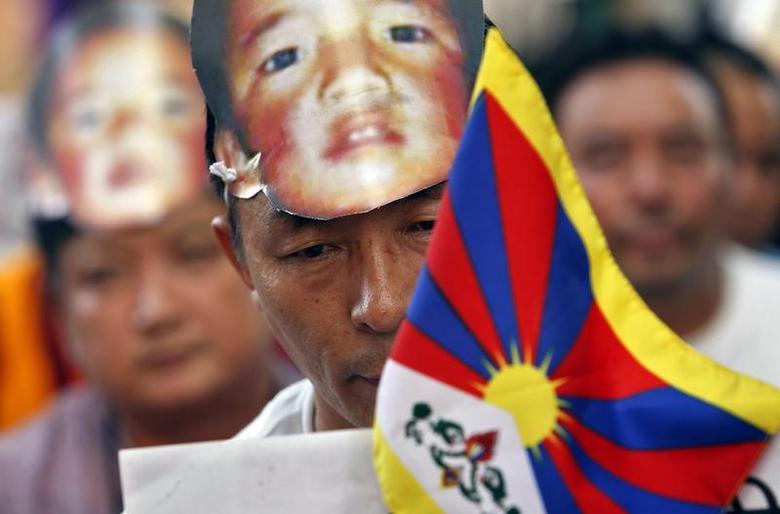 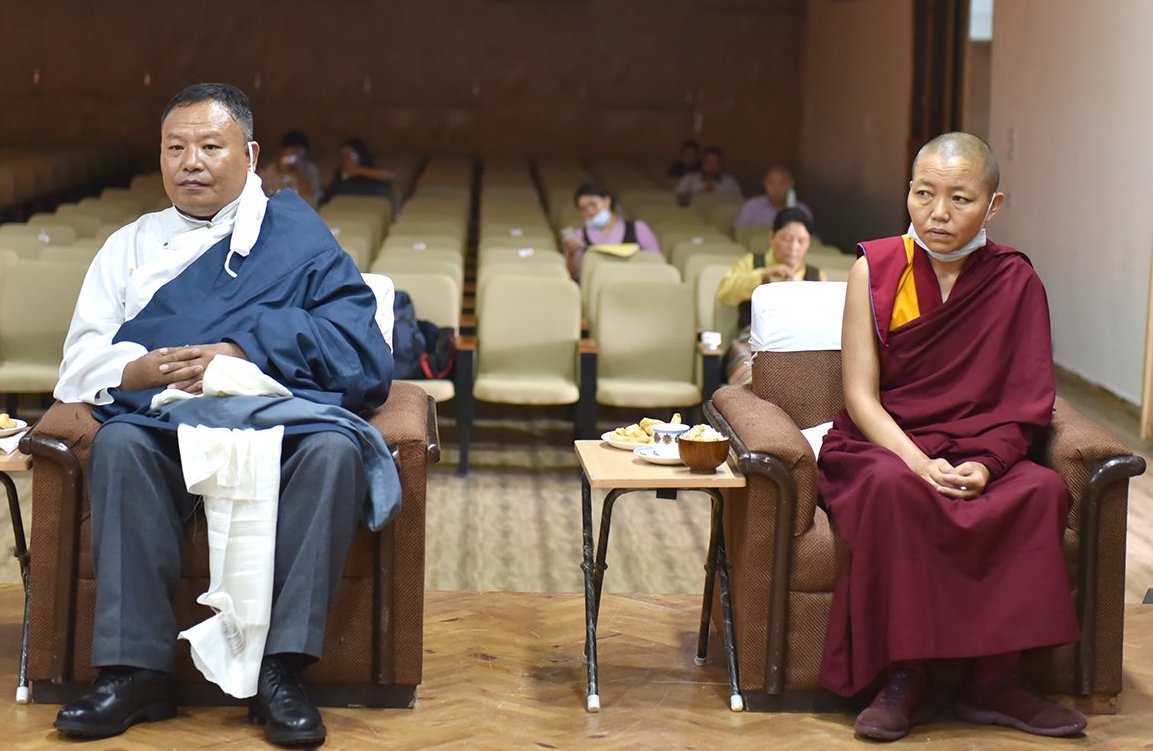