10 arrested in Lhasa for spreading “rumours”, 75 WeChat groups shut down

DHARAMSHALA, MAR 21: The Chinese authorities have arrested 10 people in Lhasa for spreading “rumours” about coronavirus outbreak on Mar 12. Lhasa police officially registered 7 instances of people violating Covid-19 prevention and control measures laid out by the government, with 10 arrested. Tibet Watch confirmed that at least two townships have been subjected to crackdowns amidst the virus outbreak, with citizens who use the Chinese messaging app WeChat targeted.

Dolma Kyab, a Tibetan legal expert, told RFA, “Since the beginning of the coronavirus outbreak, the Chinese government hastily issued new laws to severely punish those who go against government efforts to contain its spread.

“So this new law stipulates that those who come in the way of the government’s efforts to contain the virus will be dealt with, but they can use this law as an excuse to harass people in China and Tibet.”

Police officers and grid workers were mobilised on 4-5 Mar to search the Chinese messaging app’s “group chats in around 16 villages and 5 monasteries within Tharshul and Sumdo Townships, Mangra County, Tsolho Tibet Autonomous Prefecture, which is governed as part of Qinghai Province,” reports Free Tibet organisation.

Bawa Kalsang Gyaltsen, another China analyst told RFA, “Besides the arrests and those incidents occurred just prior to March 10, a highly sensitive political anniversary.” 75 WeChat groups have been shut down with 298 groups registered by authorities and 223 were forced to submit letters pledging they would not spread ‘rumours,’ Tibet Watch said.

Chinese authorities told online chat groups to undertake regulations given by the state; “Countering the Epidemic- improper speech posted on the Internet” and “Public Security Administration Punishment Law of the PRC” are among the names of the regulations, Tibet Watch said. The authorities have given no specific details about the 10 arrests, stating the breach of protocol as the only alleged reason. 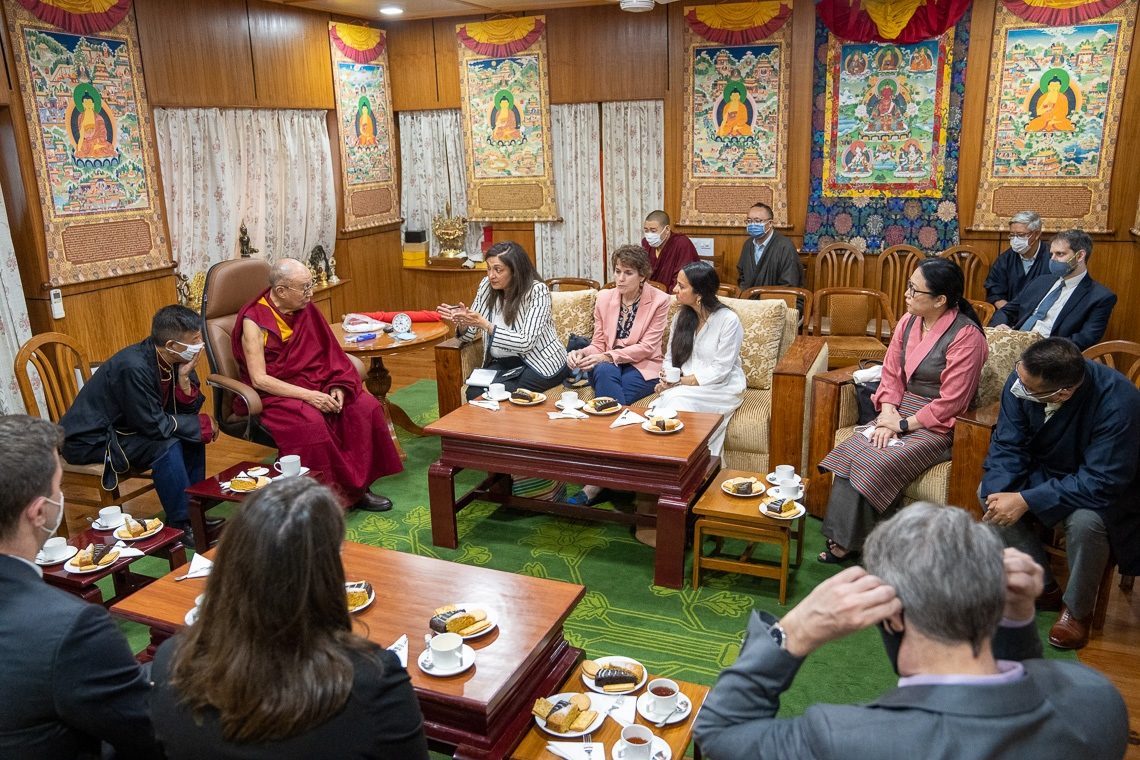 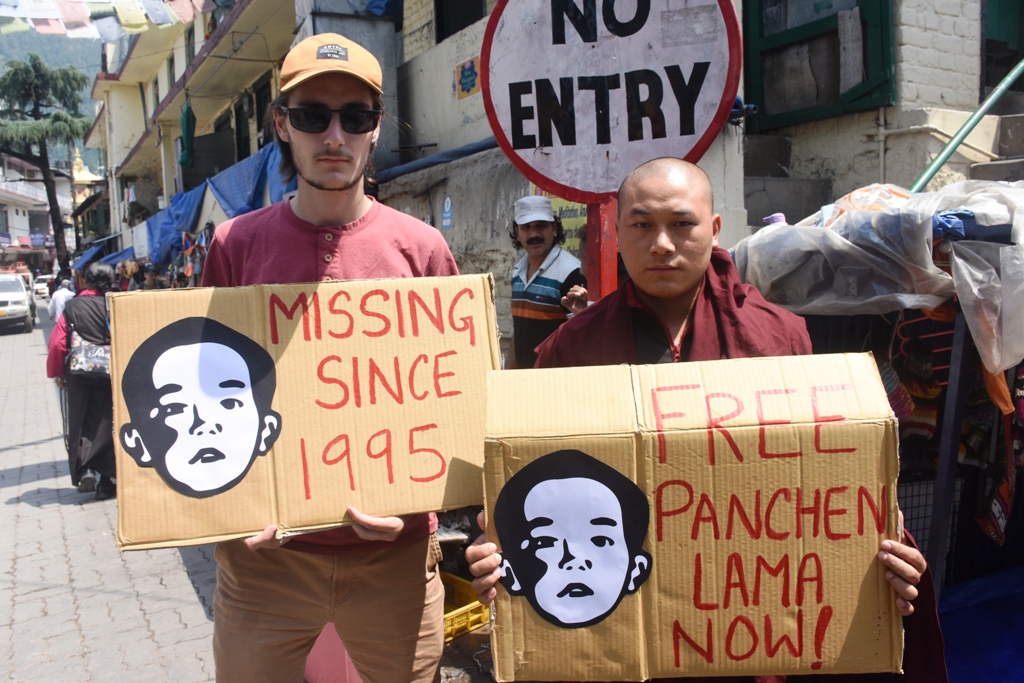 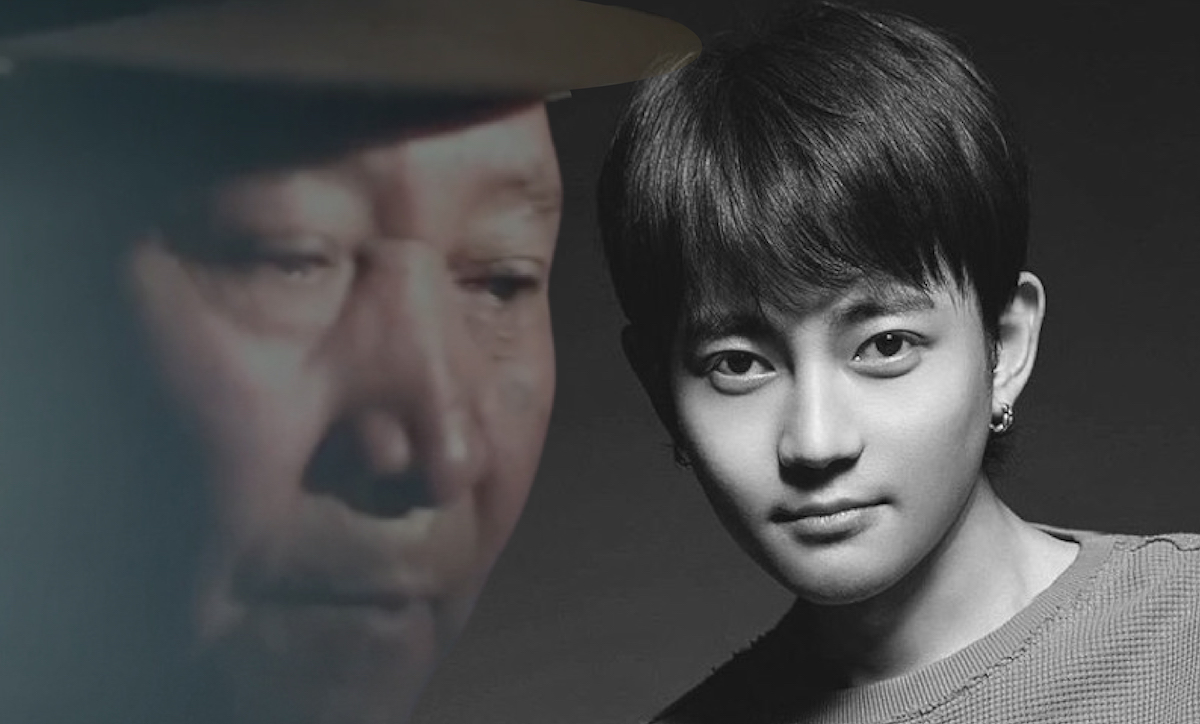