DHARAMSHALA, FEB 15: A Tibetan nun expelled from a Buddhist centre in Sichuan province committed suicide in one of the camps due to the hardships of detention, reports Radio Free Asia (RFA).

The unidentified nun was among the thousands of Tibetans living at Yachen Gar Buddhist study centre that were evicted from their homes and sent to internment camps. The officials demolished nearly half of the 13,000 dormitories housing members of the clergy in Aug 2019, a source who lives at the centre told <i>RFA</i> on the condition of anonymity.

The nun was originally from Jomda County in the Tibetan Autonomous Region’s (TAR’s) Chamdo prefecture, the source confirmed. “She was defiant of the political re-education in the camp and always protested against the Chinese officials’ instruction and education, which often resulted in her being beaten. The management and re-education instructor in the camp had developed a dislike for her attitude.” The nun was taken to the hospital last year “without any apparent health-related issues,” which also led to her protest and refusal to prescribed medicines.

“Consequently, even the doctors thrashed her,” said the source. “Owing to these incidents, the nun was called back to the internment camp. Finding the hardships she endured in the camp unbearable, she chose to end her life.” The source couldn’t reveal the details about when and how the nun killed herself as he told RFA that he feared for his safety when he hastily hung up.

Another source said that three monk officials at Yachen Gar were arrested last year when the razing of the dormitories was underway. “After the demolition at Yachen Gar last year, Chinese public security officers covertly entered the centre in the middle of the night and arrested four high-ranking monk officials, who were expelled from the monastery,” said the source, who also declined to be named.

Yachen Gar has been “under tight restrictions” since last year. “Travelling to and from Yachen Gar meant being subjected to close surveillance,” he said. “Travellers passing through the area were strictly prohibited from sharing photos or video of the centre on WeChat.” Prior to the razing of homes at Yachen Gar, there were estimated 10,000 monks and nuns at the centre but after the demolitions, as many as 7,000 were removed, predominantly from TAR areas.

China’s demolition at Yachen Gar had removed “five to six thousand homes” and led to the eviction of a similar number of monks and nuns in Oct last year. The account from the region, which is remote and under heavy Chinese security followed a report issued by the advocacy group Free Tibet which carried satellite images that verified “large-scale demolitions have levelled almost half” of the complex.

Restrictions on Yachen Gar, better-known as Larung Gar complex in Sichuan’s Serthar County, is part of “an unfolding political strategy” aimed at controlling the influence and growth of these important centres for Tibetan Buddhist study and practice, a Tibetan advocacy group said in the Mar 2017 report. At least, 4,820 Tibetan and Han Chinese monks and nuns were removed from Larung Gar along with over 7,000 dwellings and other buildings were torn down beginning from 2001, according to sources in the region. 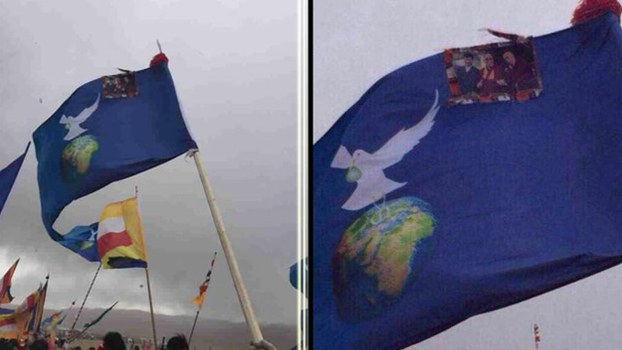 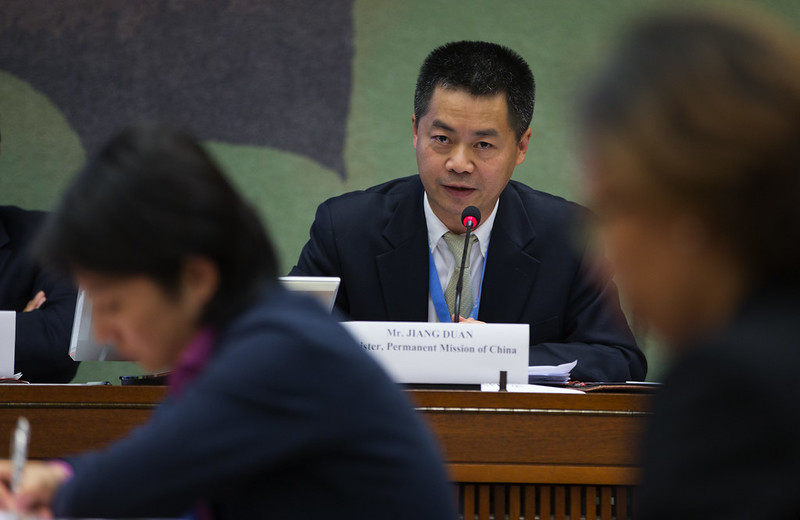 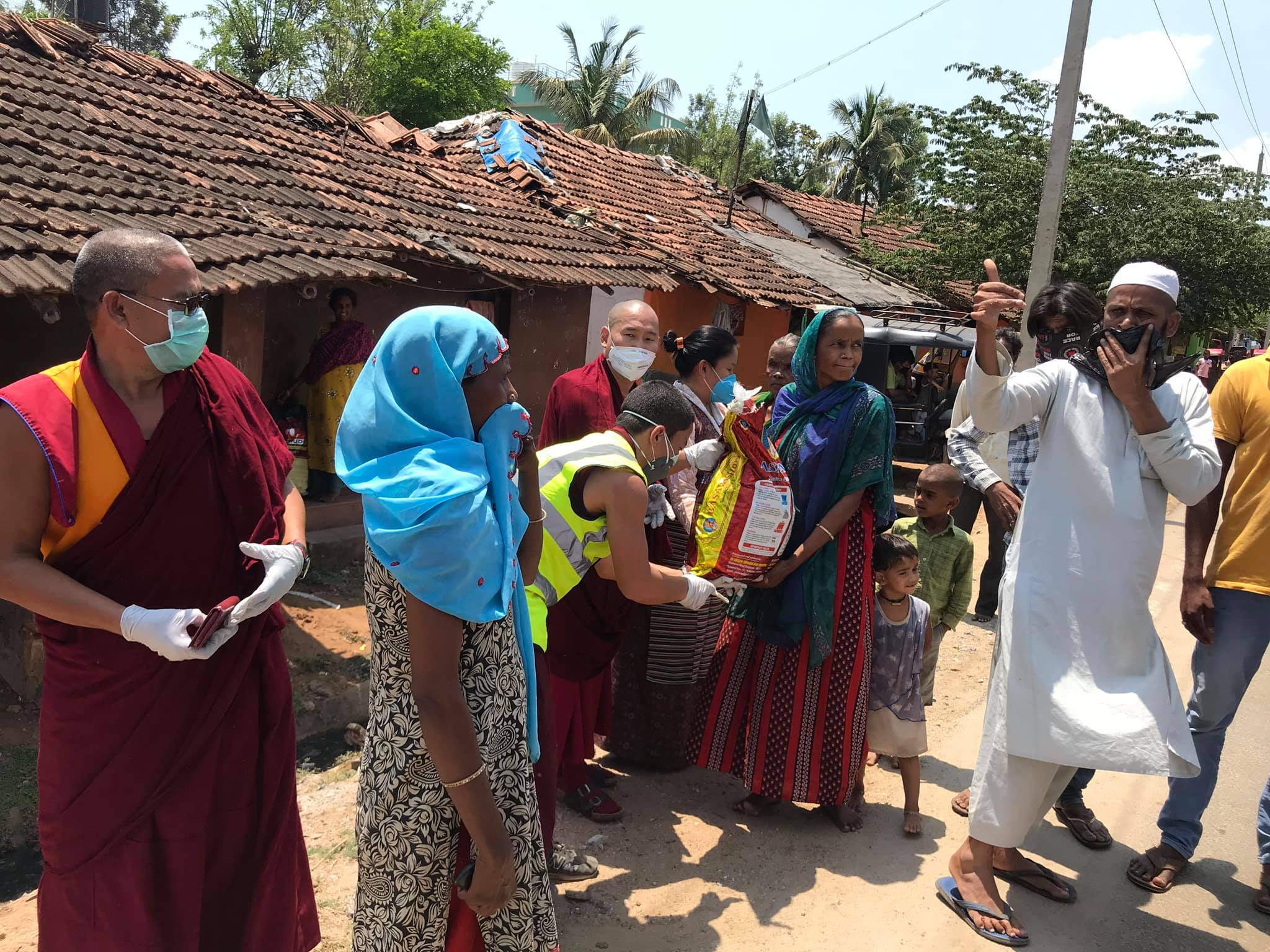 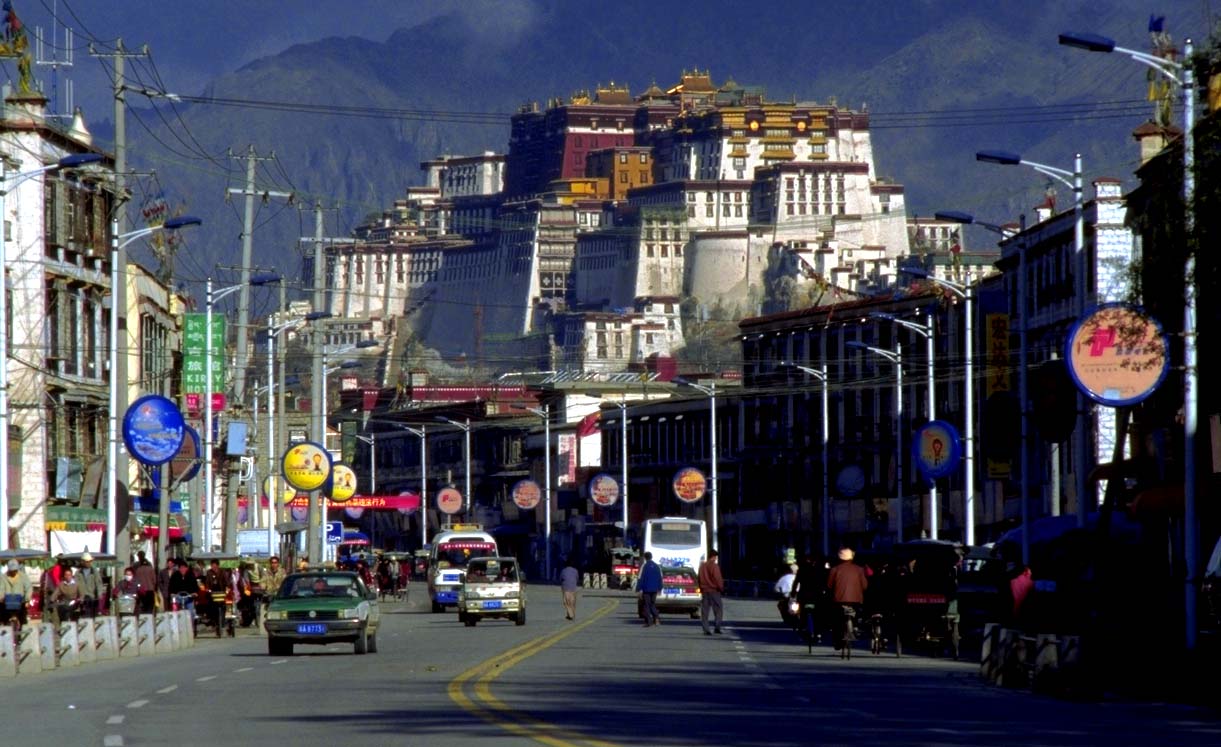 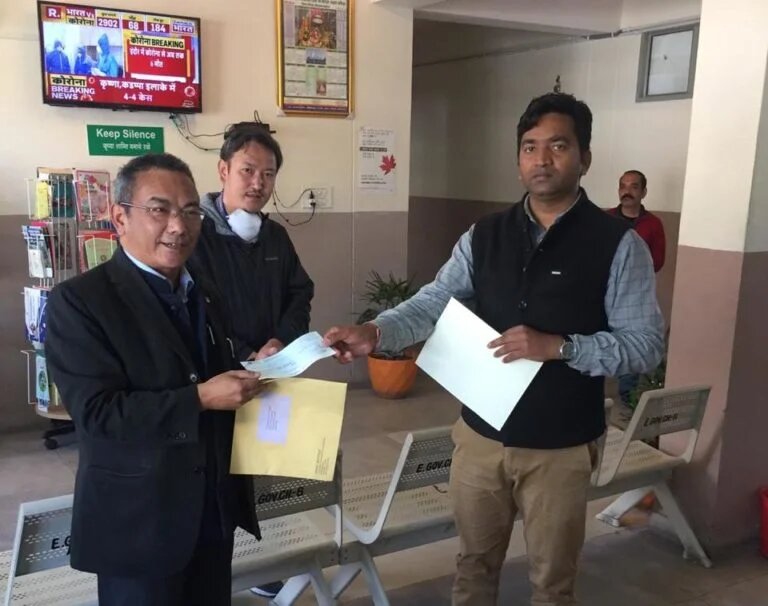