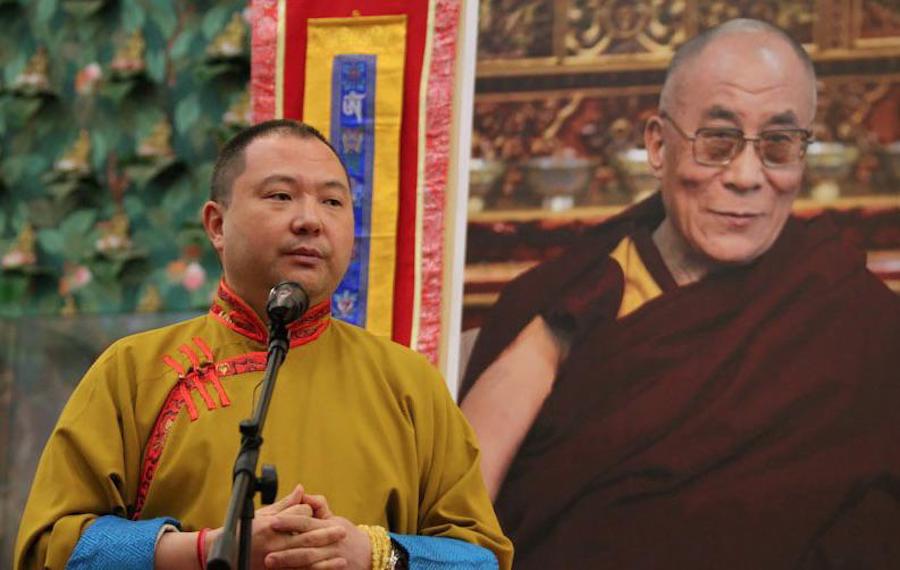 By Tenzin Dharpo DHARAMSHALA, January 31: The envoy of His Holiness the Dalai Lama to Russia, Telo Tulku Rinpoche has been included in Kremlin’s infamous list of “foreign agent” on January 27 for his condemnation of Russia’s war in Ukraine. The foremost Buddhist figure of Republic of Kalmykia or the ‘Shajin Lama’ said Monday that he has resigned as the

Tibetans campaign for boycott of Chinese goods during Kalachakra prayers

Kalachakra Puja begins with a message for world peace