Opinion: Children escaped from Tibet are more vulnerable during the pandemic 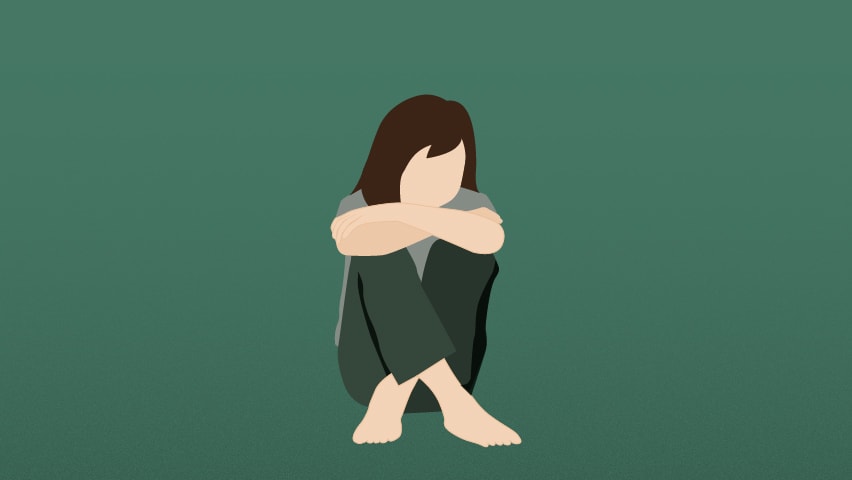 By Tenzin Gyalpokhang People everywhere are feeling stress, fear, and anxiety due to COVID-19. Elderly population with pre-existing conditions are heavily impacted by the pandemic. The other biggest victim of COVID-19 could be children. There’s mounting evidence about the psychological toll it has inflicted on children. School closures to lockdowns caused significant disruptions in children’s […]

“Taiwan deserves to be affiliated with the WHO as a full-fledged member,” says CTA President 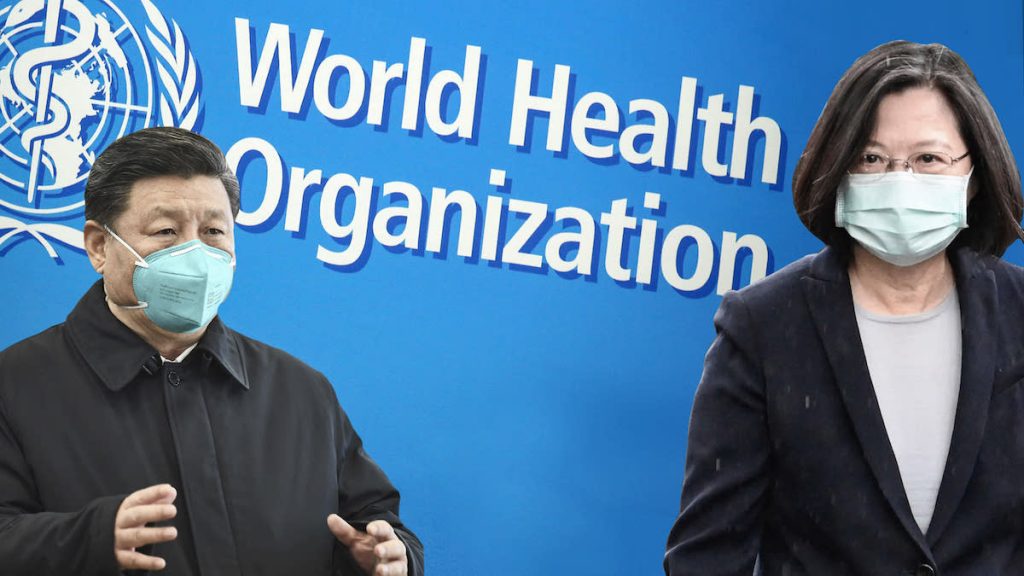 By Tenzin Dharpo DHARAMSHALA, May 22: In the much debated saga over Taiwan’s reinstatement of its observer status at the World Health Assembly (WHA), the President of the Exile Tibetan Government, known officially as the Central Tibetan Administration said Taiwan deserves to regain its status. “Taiwan was an associated member of the World Health Organisation […] 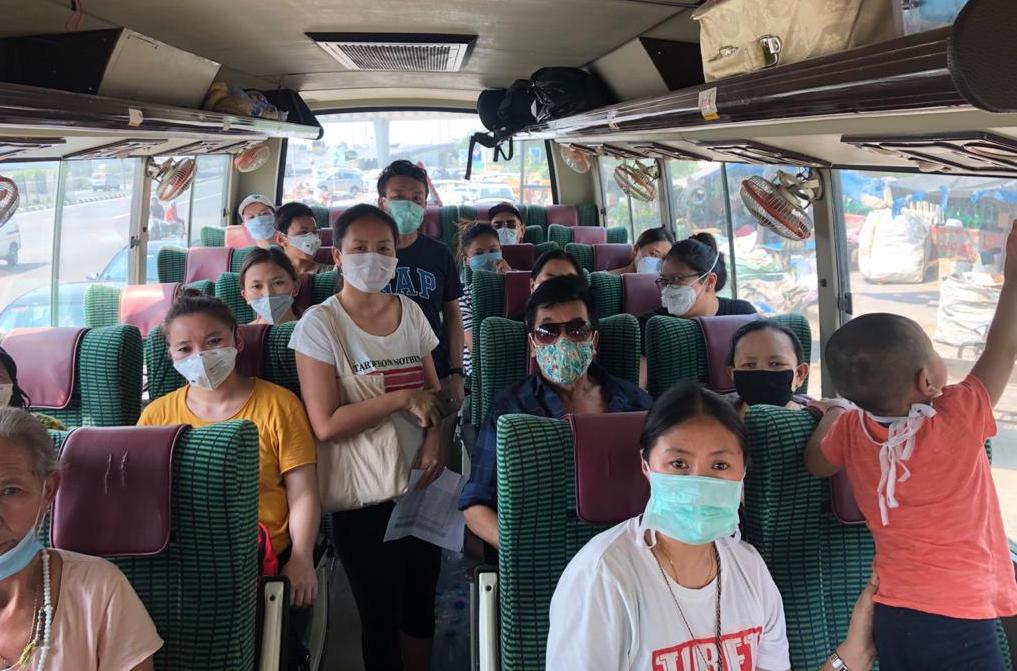 By Choekyi Lhamo DHARAMSHALA, May 22: The relaxation on the interstate travel in India has seen many stranded Tibetans including students, businessmen and families return home in the last few weeks. New Delhi, where COVID-19 cases have been rising steadily, has become the key transit point for Tibetans to trace their steps back home. Phuntsok […] 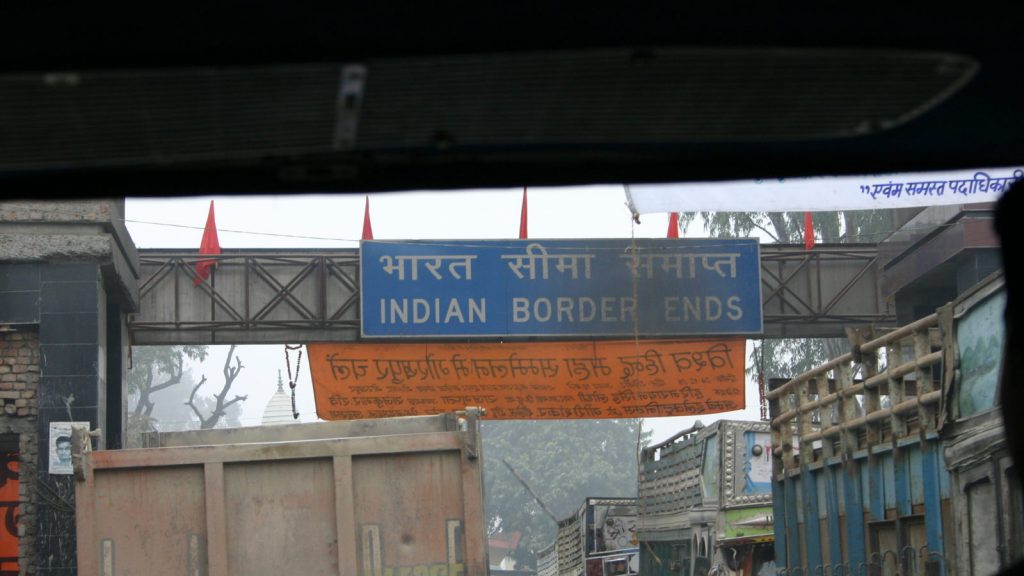 By Choekyi Lhamo DHARAMSHALA, May 21: India and Nepal’s territorial dispute has flared over a new road built by India leading to a Hindu pilgrimage site in Tibet but Nepal says that it passes through its territory. Kathmandu issued a new map on Wednesday which showed the disputed area, including Limpiyadhura, Lipu Lekh and Kalapani, as part […] 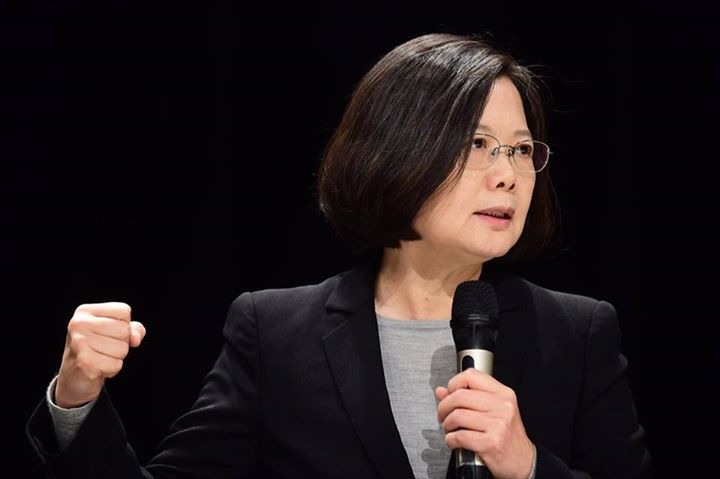 By Choekyi Lhamo DHARAMSHALA, May 21: Taiwan’s President Tsai Ing-wen said that the country cannot accept China’s proposal for ‘one country, two systems’ during her speech for her second and the final term in office on Wednesday. After the inauguration, the president called for both sides to find a way to co-exist, “Both sides have […] 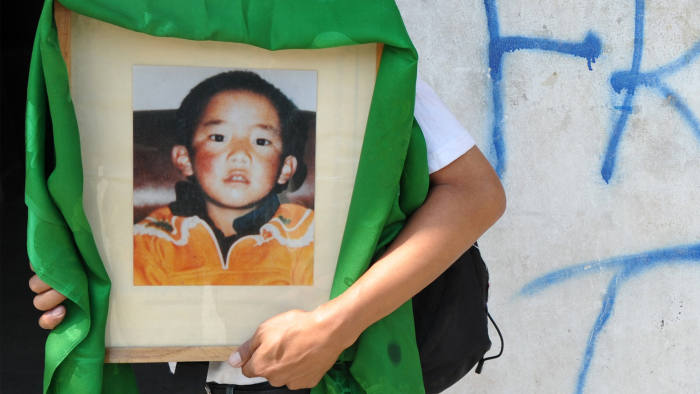 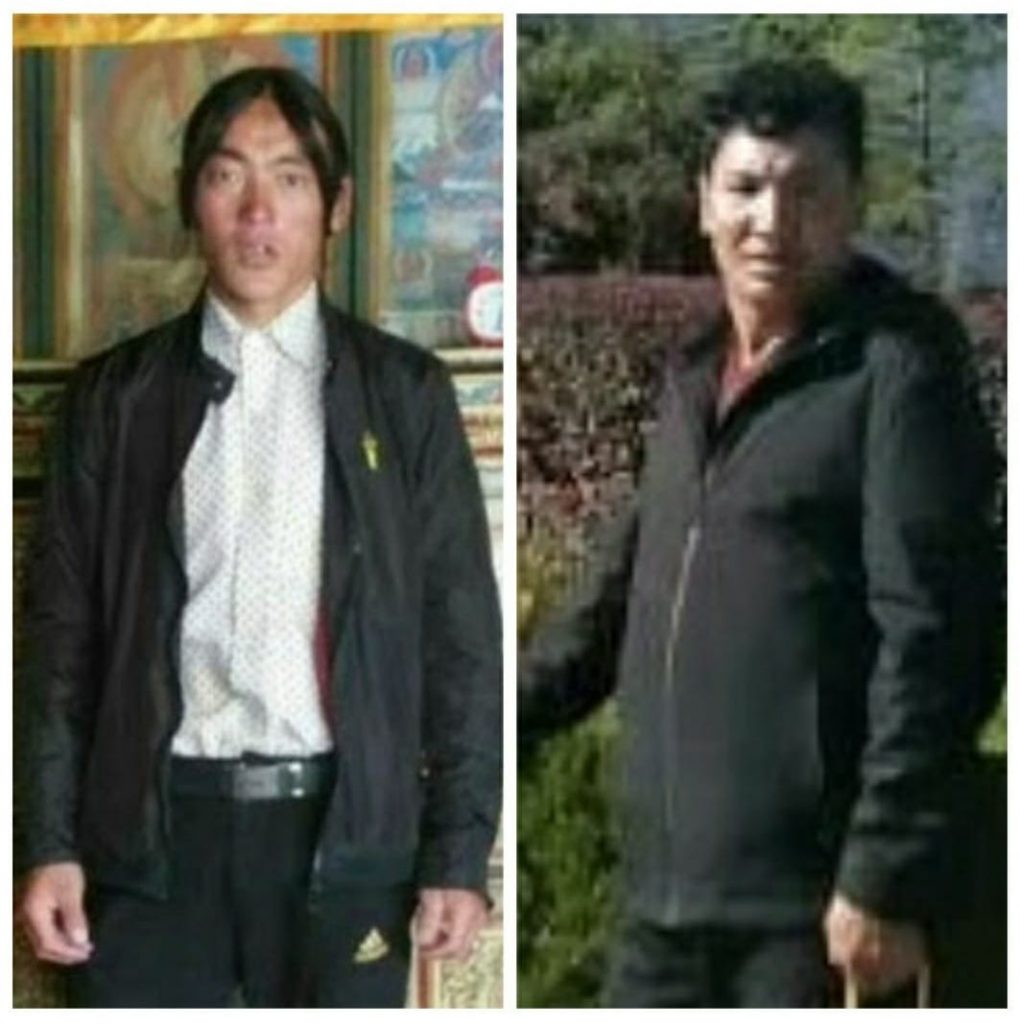 By Choekyi Lhamo DHARAMSHALA, May 19: Tibetan Centre for Human Rights and Democracy (TCHRD) urged Chinese authorities to release and reveal information on two Tibetan men who went missing last year after they were detained for refusing to partake in “coercive political re-education campaigns” in Tachen Township in Nagchu County, Tibet Autonomous Region (TAR), and […]

International call for probe into origin of Covid-19, China irate 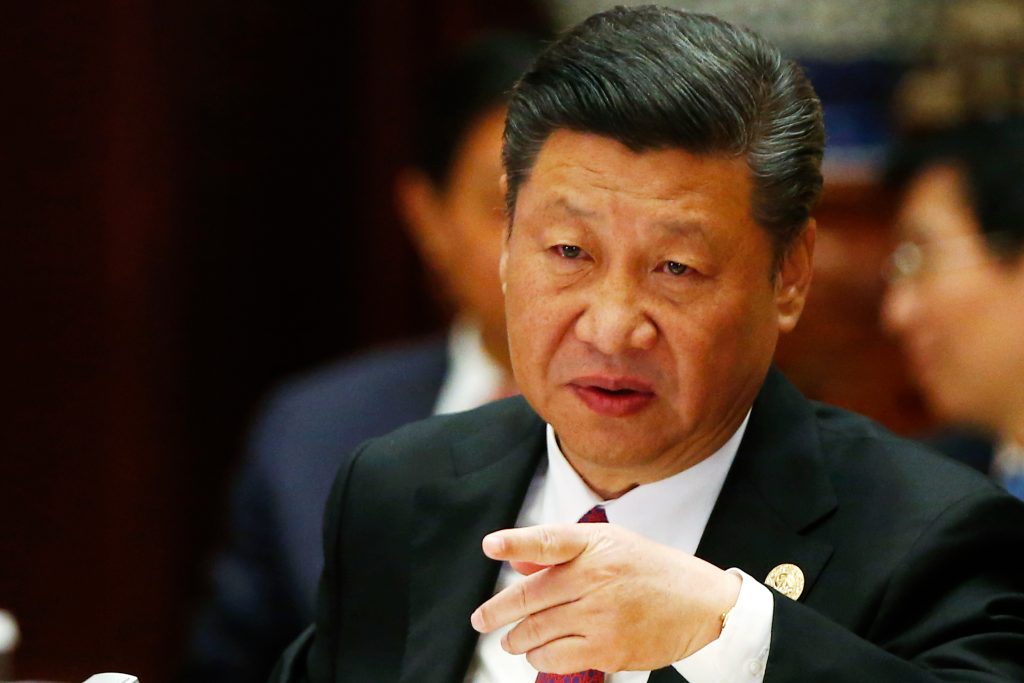 By Tenzin Dharpo DHARAMSHALA, May 18: More than 60 nations have joined in support for an “impartial, independent and comprehensive” probe into the “zoonotic source” of the Covid-19 and its spread towards becoming a pandemic, ahead of the ongoing 73rd session of the World Health Assembly held in Geneva (May 18-19). The draft supported by […] 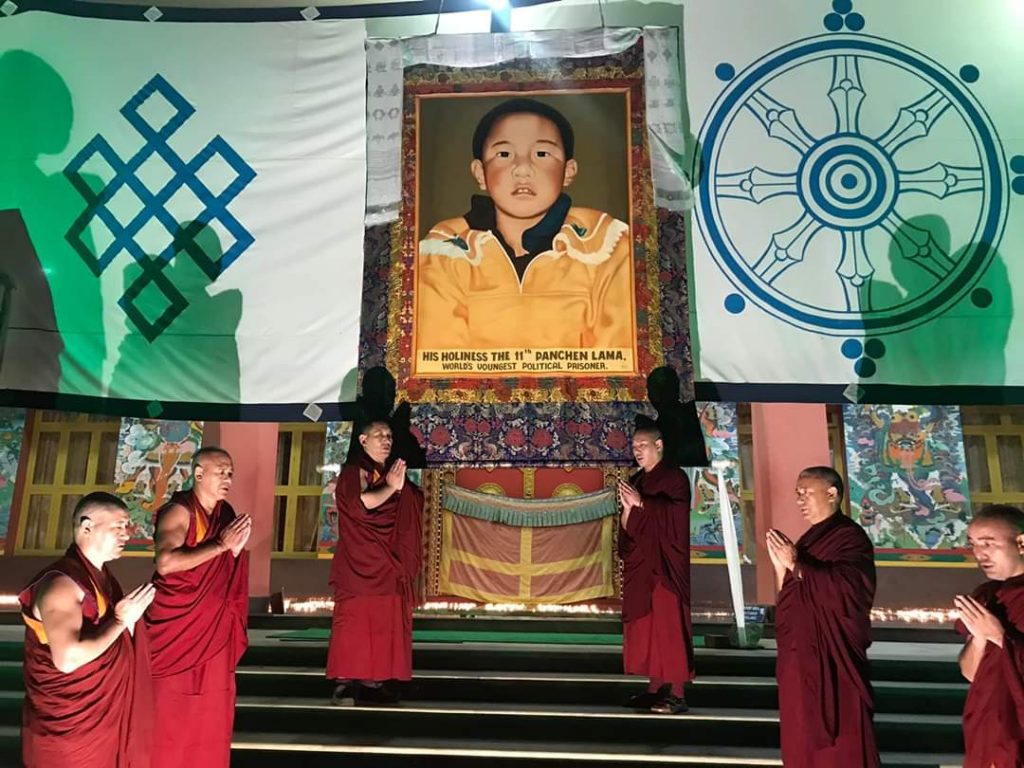 By Choekyi Lhamo DHARAMSHALA, May 18: Tibetans across the world commemorated the 25th year marking the disappearance of the 11th Panchen Lama, Gedhun Choekyi Nyima, on Sunday. Central Tibetan Administration (CTA), parliamentarians, Tibet Support Groups (TSGs) and prominent international organizations voiced their support for an immediate release of the second-highest-ranking lama in Tibet, and also urged China […] 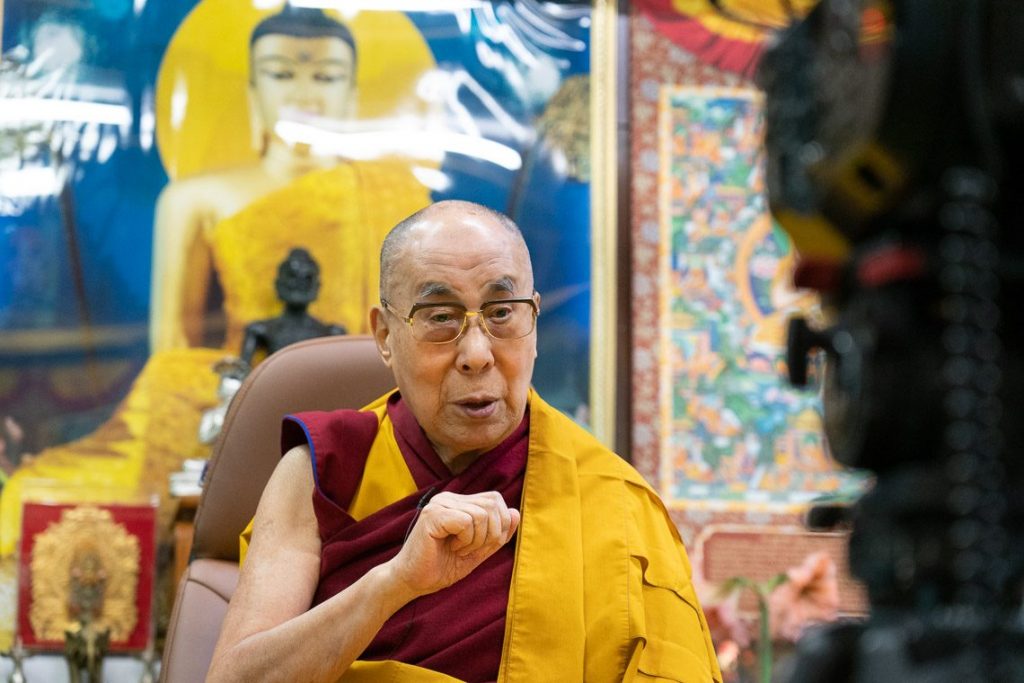 By Choekyi Lhamo DHARAMSHALA, May 18: The exiled Tibetan leader His Holiness the Dalai Lama gave his first-ever virtual teaching on Nagarjuna’s “Precious Garland” from his residence on Saturday. Dalai Lama emphasized on the need to be compassionate in this interdependent world as it confronts a crisis like COVID-19. The two-day public teaching online is […]