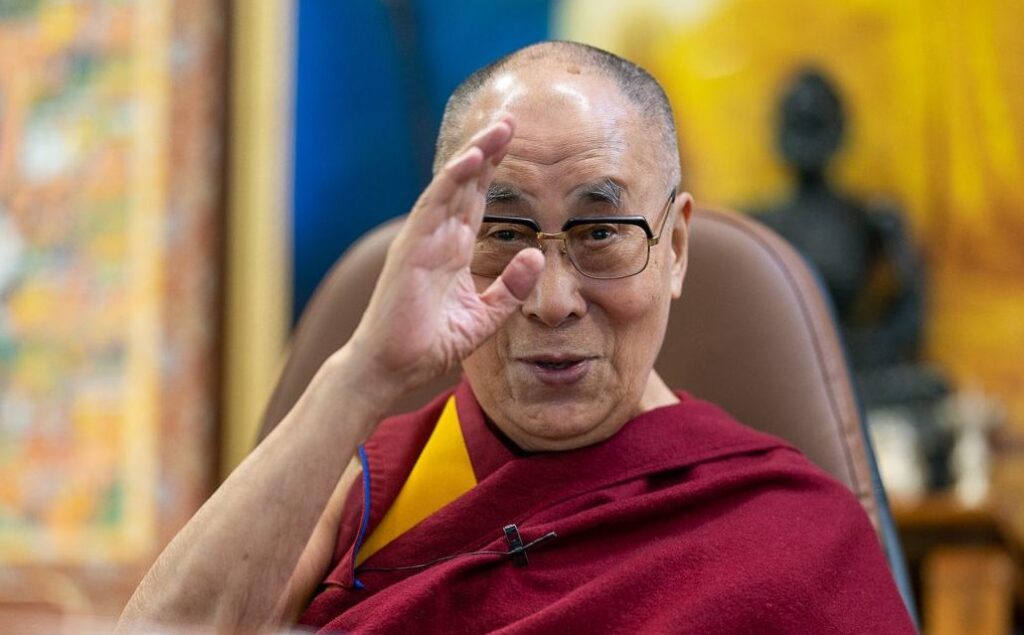 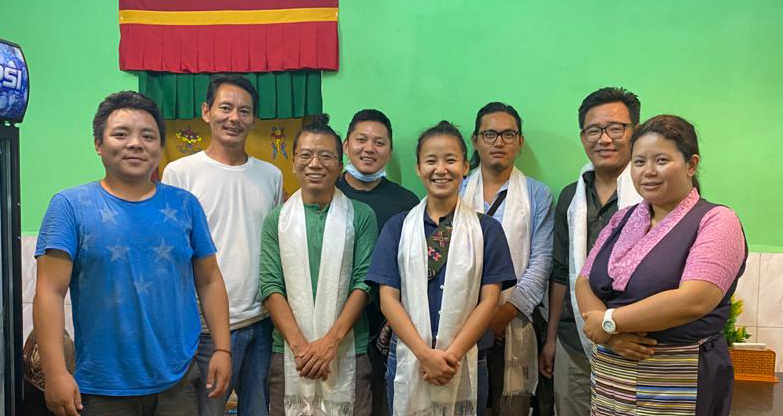 By Choekyi Lhamo DHARAMSHALA, July 29: The members of the Association of Tibetan Journalists (ATJ) elected its 9th executive team for 2020-23 on Friday during the general body meeting and dinner gathering in Dharamshala. The four newly elected members have decided to rotate responsibilities alternately between them during the mandated term. As of now, ATJ’s executive […] 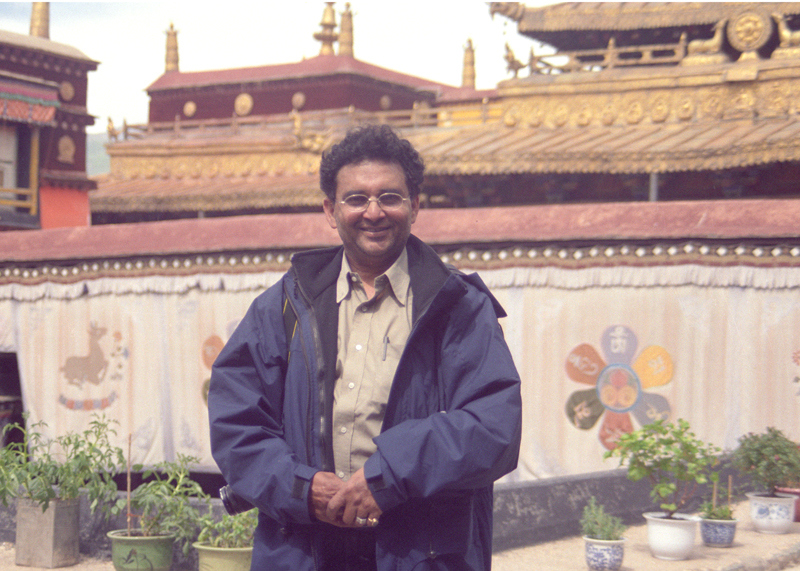 By Vijay Kranti (Part of the ‘My journey through the Tibetan mindscape’ series) A popular and old philosophic Bollywood Hindi song goes with words:“Kaise Bazar Ka Dastoor Tumhen Samjhaun Main, Bik Gaya Jo Wo Kharidar Nahin Ho Sakta”. In simple words it means, “Let me tell you the basic rule of the market place.  Anyone […] 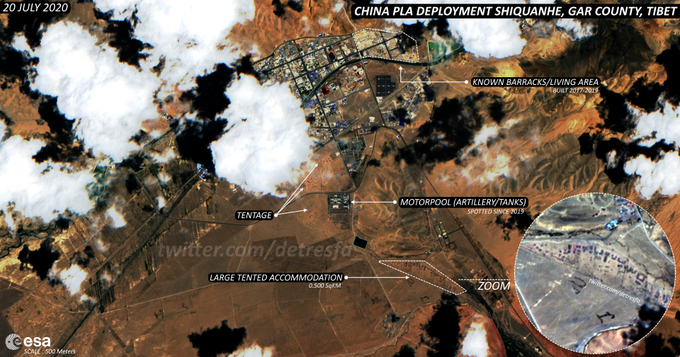 By Tenzin Dharpo DHARAMSHALA, July 29: China continue to build up troops and equipments in Tibet bordering India and the Aksai Chin area, revealed Indian satellite images and those procured from allies. The ongoing disengagement talks at the Indo-Tibetan border is marred by the build up of Chinese troops and equipments at rear positions, sources […]