Are we Deceiving Ourselves Again?
Lessons the Chinese Taught Pandit Nehru but which we Still Refuse to Learn WHENEVER talk veers round to the 1962 debacle, the general impression that the Congressmen give to everybody is that it was a stabbing in the back by the Chinese who deceived us by pretending to be friends and launching a frontal attack on the sly. That is how our lack of preparedness and abject surrender are sought to be justified.

Arun Shourie delves into the official letters of Jawaharlal Nehru to demolish this myth fair and square. He brings out the truth that it is we ourselves who deceived ourselves into believing that the Chinese intentions were honourable, that they were treating us as equals and would not do anything objectionable.

From there, Shourie goes on to the present-day scenario and says that we are making the same mistake again, bending over backwards to keep the Chinese in good humour, without getting anything in return. He is extremely cut up at the way the government stationed over 20,000 troops, paramilitary personnel, policemen and plainclothesmen when the Olympic torch was to be relayed across just about two kilometres from Vijay Chowk to India Gate. He sees in the incident the replay of a similar kowtowing during the 1950s.

He regrets that like the Nehru government, the Manmohan Singh government is reading all sorts of meanings, not just unwarranted meanings but total falsehoods, into what China does or says.

He calls this as a continuation of a series of pins that China has been thrusting into India over the last three years. The Director-General of the ITBP has reported that in 2007 alone, there have been over 170 incursions, but India refuses to take up the matter with the Chinese with the seriousness that it deserves.

Since these incursions are accompanied by ‘diplomatic’ shoves, it is clear that these are by design, to make India feel small and look small in the eyes of the world. Yet, the Indian government has been making efforts to keep the people from getting to know the facts, to shut up any official who speaks up. When the facts do burst out, we try to downplay what is happening.

His analysis of the events leading to the 1962 “war” is masterly. He reconstructs the evolution of Nehru’s policies in regard to China solely from his own writings and speeches. So, no one can accuse him of putting words into Panditji’s mouth. Indeed, Nehru comes out as an apologist for China’s perfidy.

India should have learnt from the way China said one thing and did exactly the other in relation to Tibet. Nehru had convinced himself that China won’t enter Tibet. He and K. M Panikkar, his ambassador in Peking, continued to maintain that an invasion of Tibet was highly unlikely, despite signals to the contrary being loud and clear.

Around October 7, 1950, some 40,000 Chinese troops invaded Eastern Tibet. Several Tibetans were massacred. Nehru was still solicitous. All he would say is that this episode had “weakened China’s prestige to some extent”.

Ironically, China denounced even these polite words as having been uttered at the instigation of British and American imperialists. Panikkar was described by the Chinese as “panicky”.

Nehru even admitted to Rajaji: “Morally, I find it difficult to say that the Chinese government has deliberately deceived us at any stage. We may have deceived ourselves.” Truer words may never have been spoken!

He did not listen to Sardar Patel when he said that “even though we regard ourselves as friends of China, the Chinese do not regard us as their friends”. Sardar urged that a meeting be held to discuss the steps that must be taken — military and intelligence appreciation of the threat that China posed, an examination of our military capabilities and the disposition of our forces, a long-term evaluation of our defence needs, etc. The meeting was never held.

As things worsened, Panditji tried to plug the dykes everywhere. But mistakes were made galore. Even an official message to China used the word “sovereignty” in place of the normal “suzerainty” of China in relation to Tibet.

Nehru was so keen to justify what all China was doing that in a secret note to his officials he made a fantastic claim: “India and China are two of the biggest countries of Asia bordering on each other and both with certain expansive tendencies, because of their vitality”. No wonder, even when the Chinese crushed Tibet under an avalanche of troops in 1951, Nehru brushed aside the anxieties of the nation.

When Chou En-lai met Nehru in 1954, the former set himself up as the eager student, which was enough to satisfy the ego of Nehru. So, even later Nehru only bided time, without taking any active step. China occupied even Shipki La pass in Himachal in 1956, but no army was sent. After all, Nehru only saw good in China, despite being denounced by it as “expansionist”. Incursions in 1957, 58 and 59 were also ignored.

Nehru steadfastly stuck to his “not a blade of grass there” thesis, forcing men like N. G. Goray to counter: “Does it mean that in parts of our country which are inaccessible, any nation can come and build roads and camps?”

Nehru tried to make light of even that. Sample this: “Roads in these areas, sir, are of a particular type. In these very high areas, the ground is so hard, harder than normal cement, and the only thing you have to do to build a road is to even the ground a little, and remove stones and shrubs`85.”

But the Chinese aggression was so blatant, that even Nehru was downcast and was to admit: “I have great admiration for the Chinese mind`85 but sometimes I wonder if all those qualities have not perhaps been partly overwhelmed.”

Nehru kept on assuring Parliament that “if a major incursion ever takes place across frontiers, it will be met by us adequately and with success. We are strong enough for that”.

When the avalanche came, India was completely swept off its feet.

Nehru still tried to explain it away as China’s way of humiliating Khrushchev who was supportive of India.

Shourie’s biggest lament is that despite all this having happened 46 years ago, necessary lessons were never learnt. He advises that we should not expect a China to be grateful because we have championed its cause. The only thing that will matter is our strength on the ground. Never underplay what the adversary had done. Be alert; memorise the delusions of 1949-1962. Memorise the warnings that were ignored. He quotes KPS Gill in this regard: The primary and the most effective strategy to avoid war is to prepare for it. 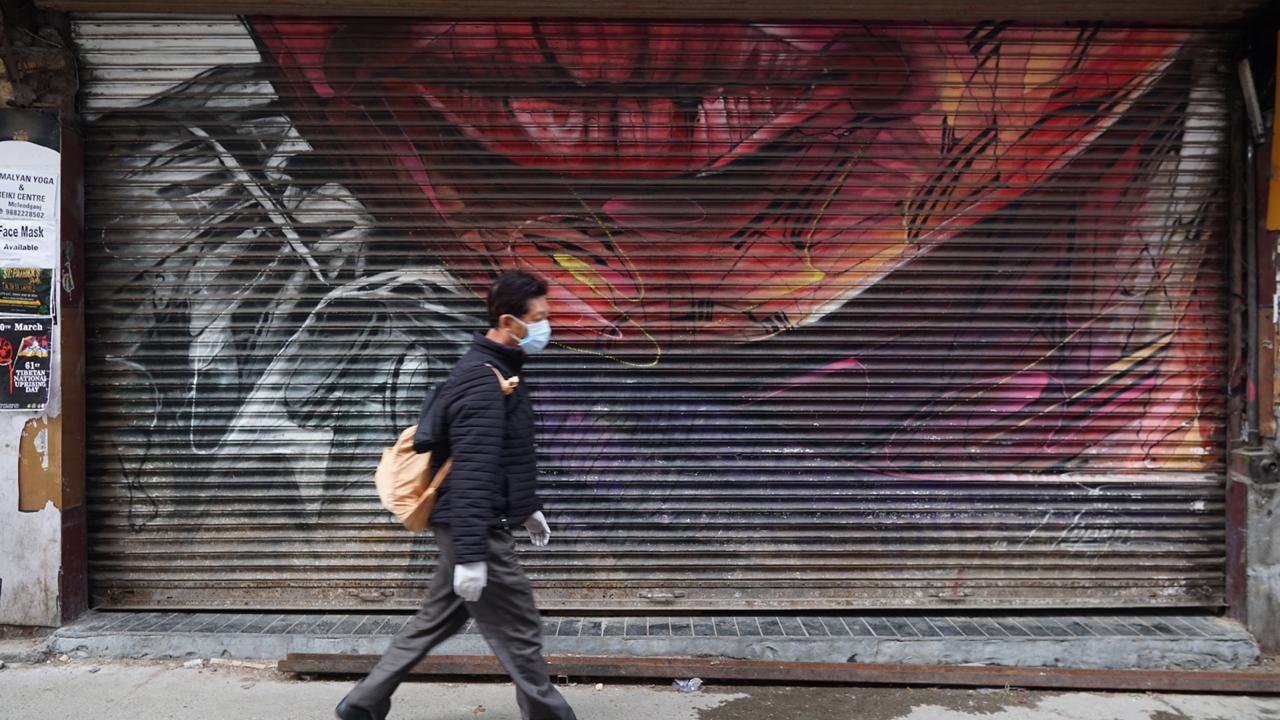 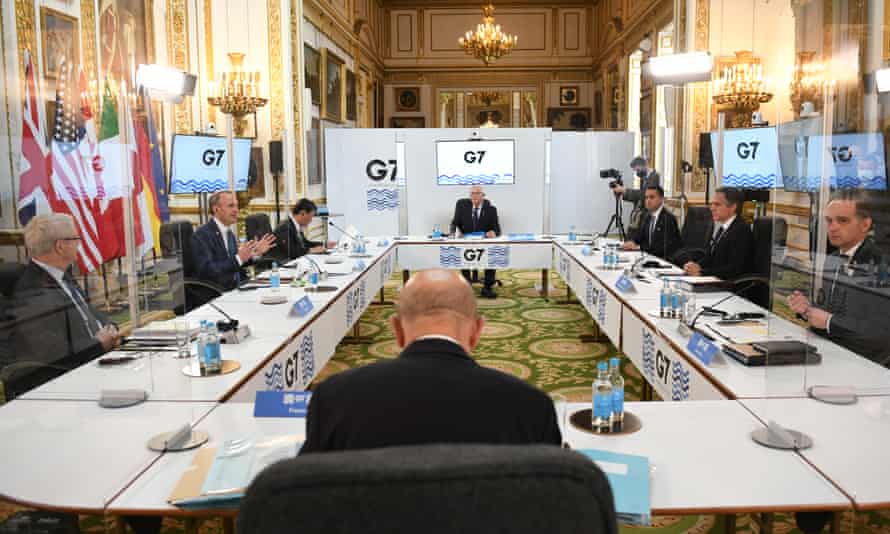 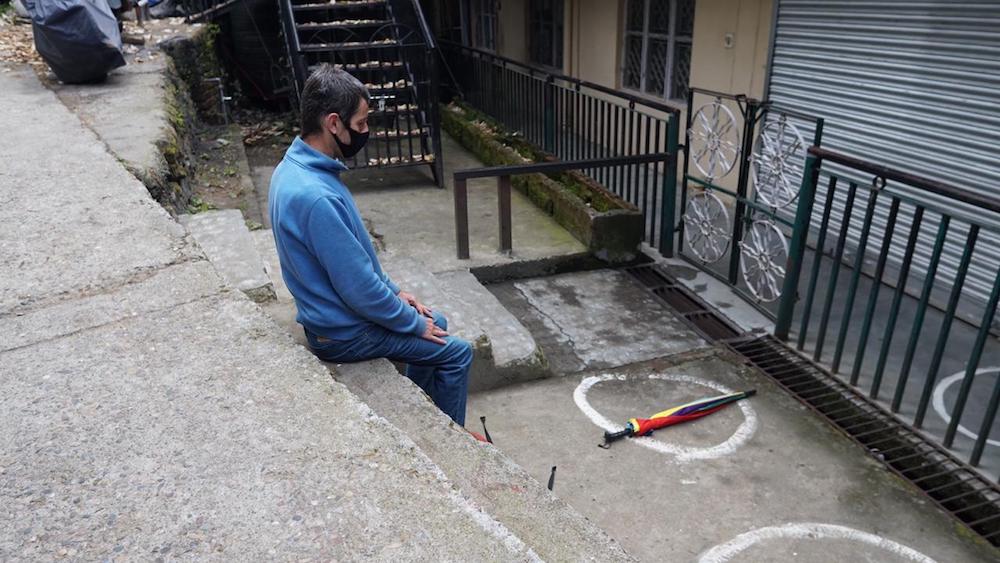 US says China operating “repressively at home and aggressively abroad”