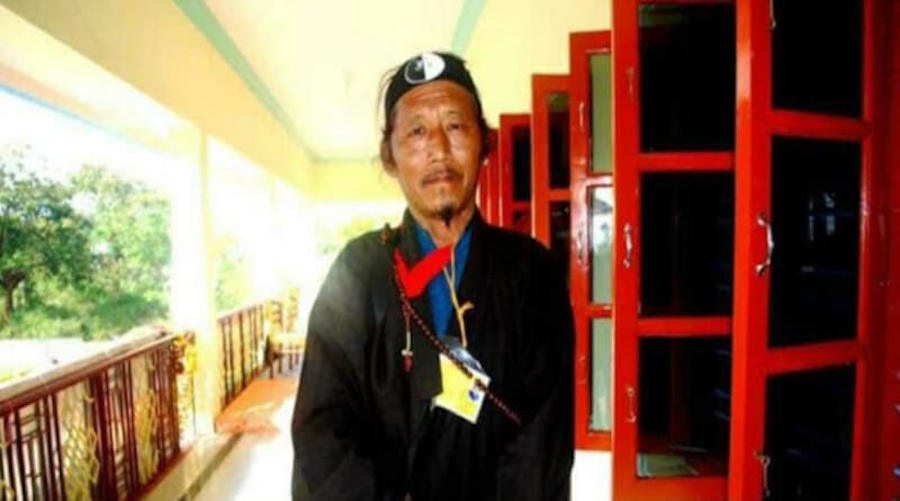 Tibetan man attempts to self-immolate in protest of parliamentary row

By Choekyi Lhamo DHARAMSHALA, June 22: A Tibetan man from Hunsur settlement in South India attempted to set himself on fire on Sunday morning, reportedly in protest of the ensuing crisis at the Tibetan Parliament, where the new Tibetan MPs are at loggerheads on the divided oath-taking ceremonies since last month. “The 45 MPs once elected are representatives of the

Kalchakra pooja may be used for China bashing