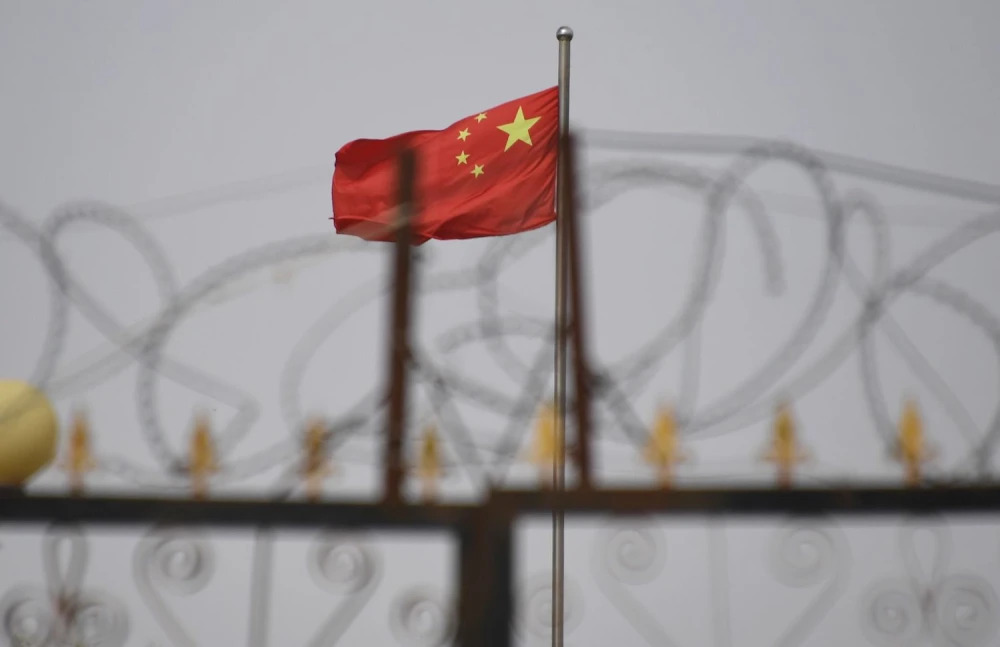 By Choekyi Lhamo DHARAMSHALA, Nov. 23: The Congressional-Executive Commission on China (CECC) in its annual report called for dialogue between the CCP officials and Tibetan government-in-exile based on the issue of Tibetan people’s right of self-determination under international law. The commission said that China has shown no interest in a peaceful resolution for the conflict […] 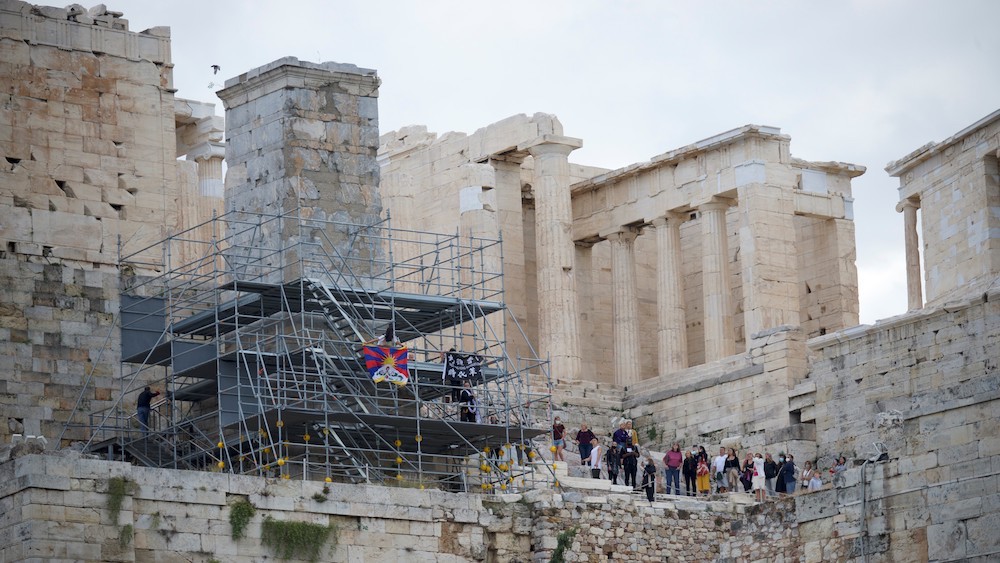 By Choekyi Lhamo DHARAMSHALA, Nov. 23: Three activists who protested in Athens against the Beijing Olympics in October 2021 have been acquitted by a Greek court on Thursday for charges including “attempt to pollute, damage, and distort a historical monument”. The trio was facing up to five years in prison; 19-year-old Tibetan student Tsela Zoksang, […]