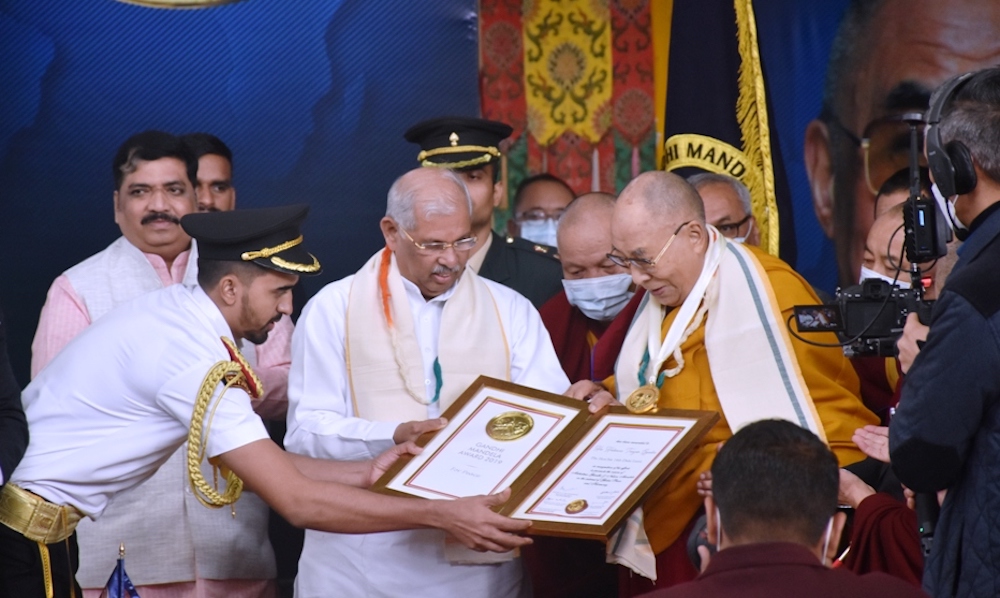 By Choekyi Lhamo DHARAMSHALA, Nov 19: The exiled Tibetan spiritual leader His Holiness the Dalai Lama was conferred the 2019 Gandhi Mandela award by Himachal Pradesh’s Governor Rajendra Viswanath Arlekar on Saturday at the Tsuglakhang temple in McLeod Ganj. The Governor called the 87-year-old a “man of peace” and a “world citizen who is not […] 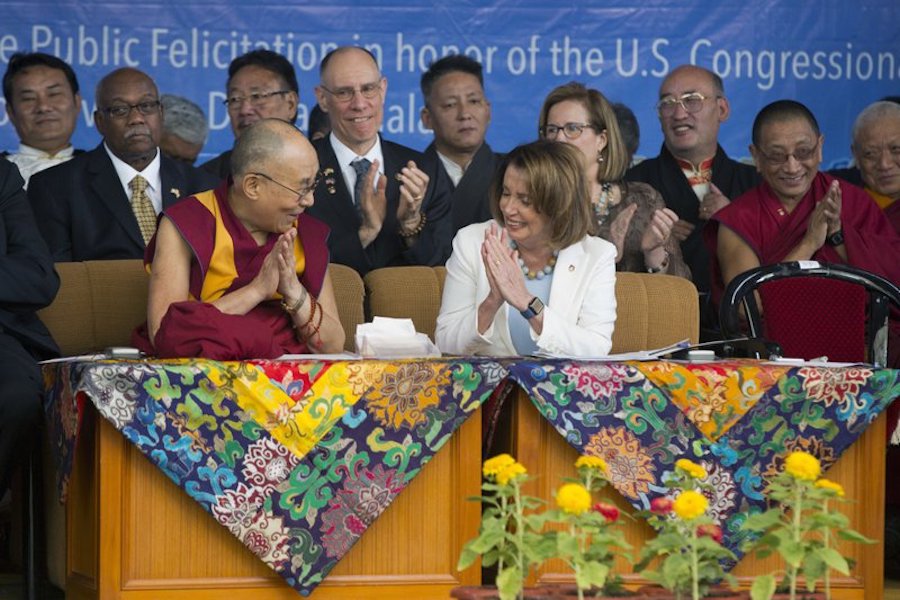 By Choekyi Lhamo DHARAMSHALA, Nov. 19: The President of the Central Tibetan Administration Sikyong Penpa Tsering expressed gratitude to long-time Tibet supporter Nancy Pelosi on Thursday as she announced that she will be stepping down as the leader of US House Democrats. “Your presence at the helm of the House has been a great source […]