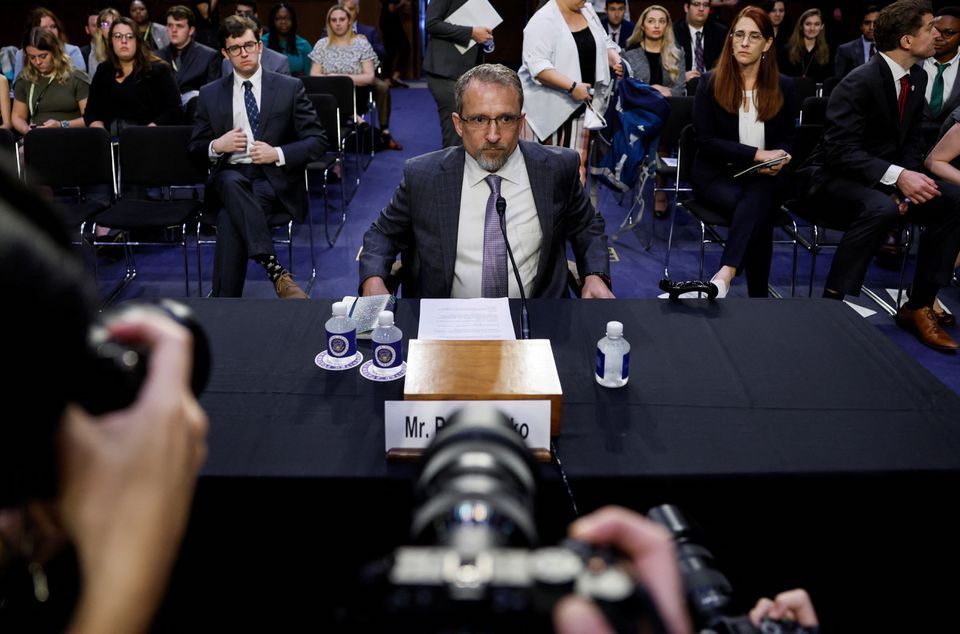 By Choekyi Lhamo DHARAMSHALA, Sept. 14: A whistle-blower named Peiter “Mudge” Zatko, a famed hacker who served as Twitter’s head of security, testified before the Senate Judiciary Committee ob Tuesday and said that the Twitter’s employees were concerned that the Chinese government would be able to collect data on company’s users. The whistle-blower, who worked […] 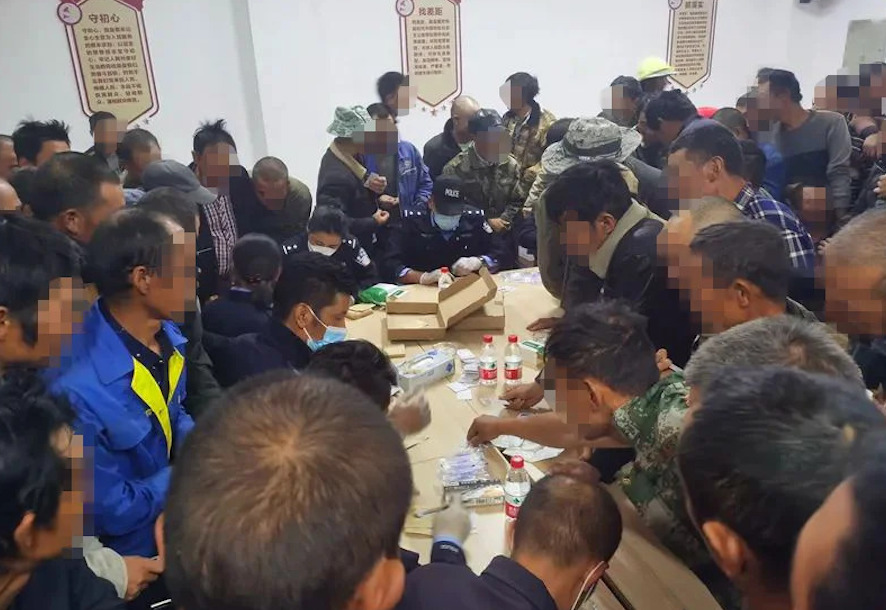 By Choekyi Lhamo DHARAMSHALA, Sept. 14: The Chinese government is reportedly set to buy over $1,60,000 worth of “profiling kits and other supplies” from Thermo Fisher, a US-based company that came under fire for selling similar supplies to Chinese authorities in East Turkestan (Xinjiang) in the past. The Chinese documents online showed that the CCP […]