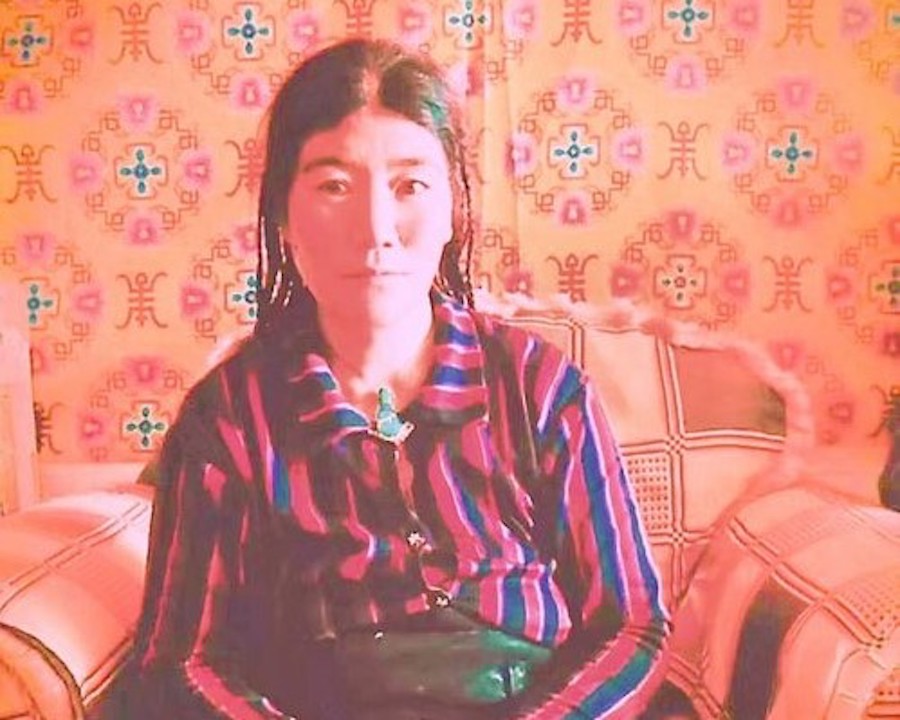 By Choekyi Lhamo DHARAMSHALA, July 29: A political prisoner and a mother of three, Norzin Wangmo is reportedly in critical health condition following her release from prison in May. According to sources cited by the Dharamshala- based rights group Tibet Watch, Norzin was denied access to immediate medical treatment while in custody, which led to her […]