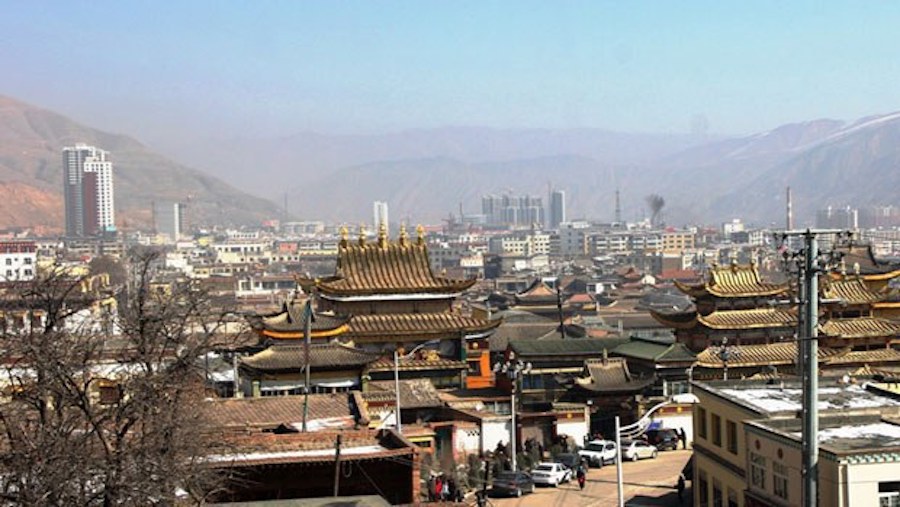 By Choekyi Lhamo DHARAMSHALA, July 22: Two land rights activists who were jailed in 2019 for their activism were released from a Chinese prison in Qinghai province, Tibetan sources told RFA service. Tashi Tsering and Drukbum Tsering were residents of Horgyal village in Rebgong County; both were released on July 1, a month after completing […]