Opinion: My lifelong tryst with opera 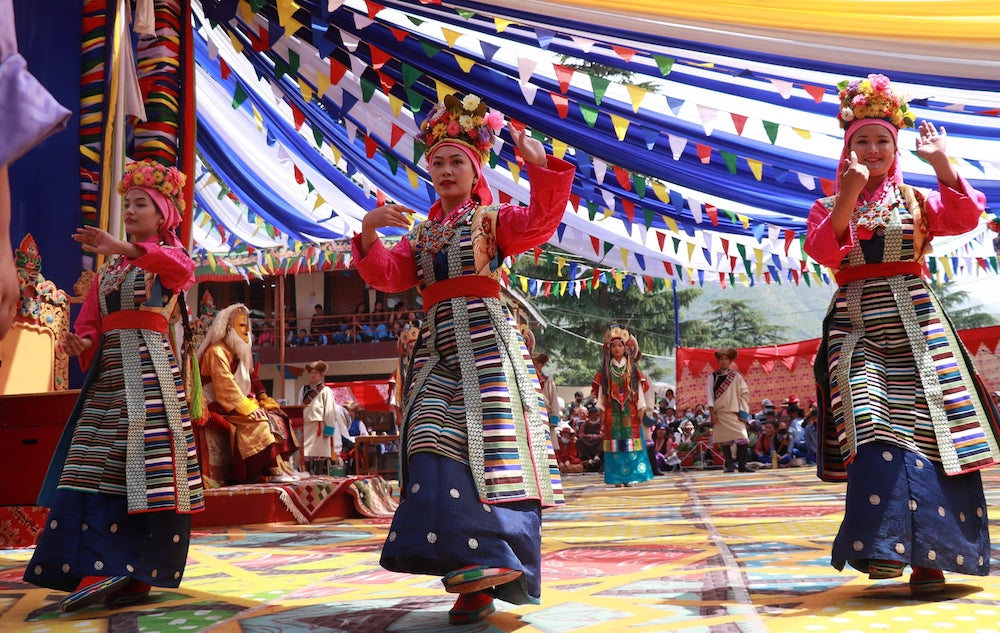 By Tsering Youdon I was 9 years old When I had my first lead role in Tibetan Opera festival with Tibetan Institute of Performing Arts. It wasn’t the success of my debut performance that sparked my interest in Tibetan Opera, but rather the many Tibetan Opera Shows I attended as a young audience with my […] 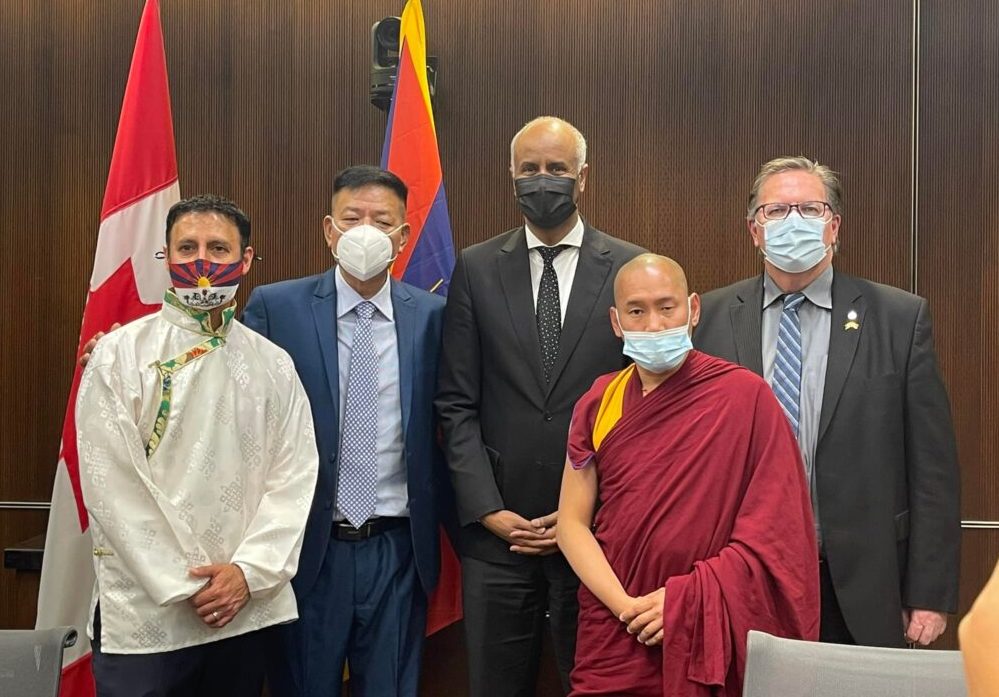 By Choekyi Lhamo DHARAMSHALA, May 4: After concluding his official visit to Washington DC, the President of Central Tibetan Administration, known also as the Tibetan government-in-exile, has reached neighbouring Canada. The Tibetan delegation including Representative Namgyal Choedup and abbot of Tashi Lhunpo monastery Zeekgyab Rinpoche were invited to the Parliament Hill in Ottawa by the […]