Tenzin Mariko: Coming out, Conquering all & Creating a Trans Icon

Guest report by Youdon Tenzin In a community as small as the Tibetan diaspora, being even an inch out of heteronormative standards set by society garners attention. Social media and the close knit nature of Tibetans amplify that attention. Good or bad, you have eyes on you all the time. People gossip behind you, around […]

Dalai Lama to visit Ladakh in a first after pandemic 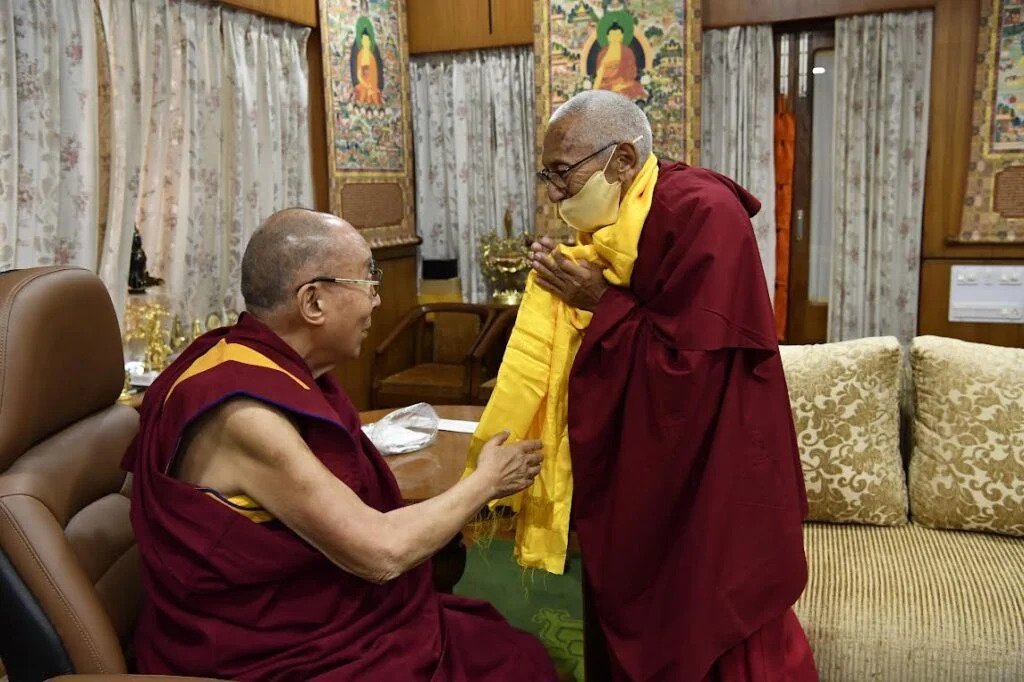 By Choekyi Lhamo DHARAMSHALA, April 18: The exiled Tibetan spiritual leader His Holiness the Dalai Lama has agreed to visit the Union Territory of Ladakh at the request of Thiksay Rinpoche and former Indian lawmaker Thupten Tsewang, the current president of the Ladakh Buddhist Association, between July and August. The two representatives had a special audience […]