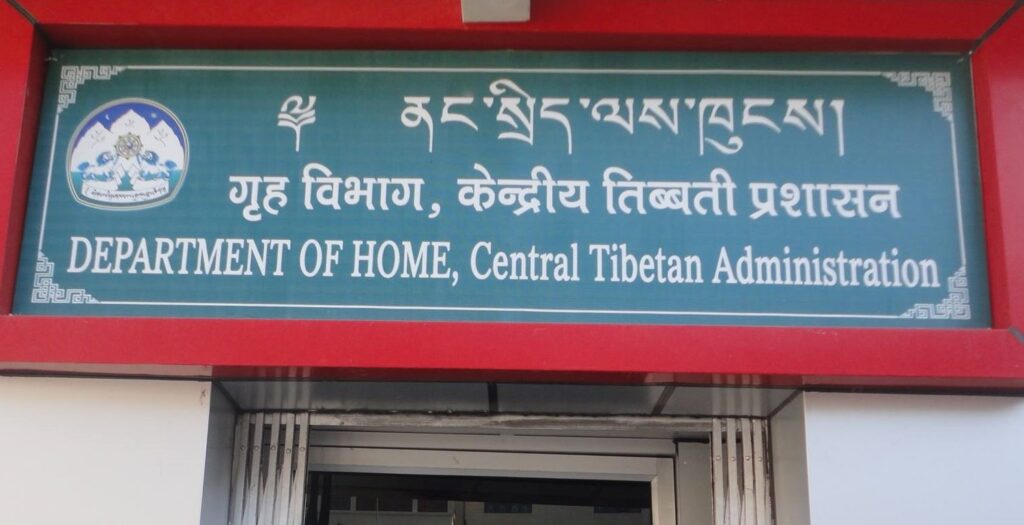 By Choekyi Lhamo DHARAMSHALA, April 8: The Centre has extended welfare aid of ₹40 crores to the Central Tibetan Relief Committee (CTRC) under the Department of Home of the Dharamshala-based Tibetan government-in-exile up to the 2025-26 fiscal year, reported The Hindu. The scheme gives an annual grant of ₹8 crores to CTRC for administrative expenses of […]

Opinion: Women’s Empowerment is a touchy topic, even in the Parliament 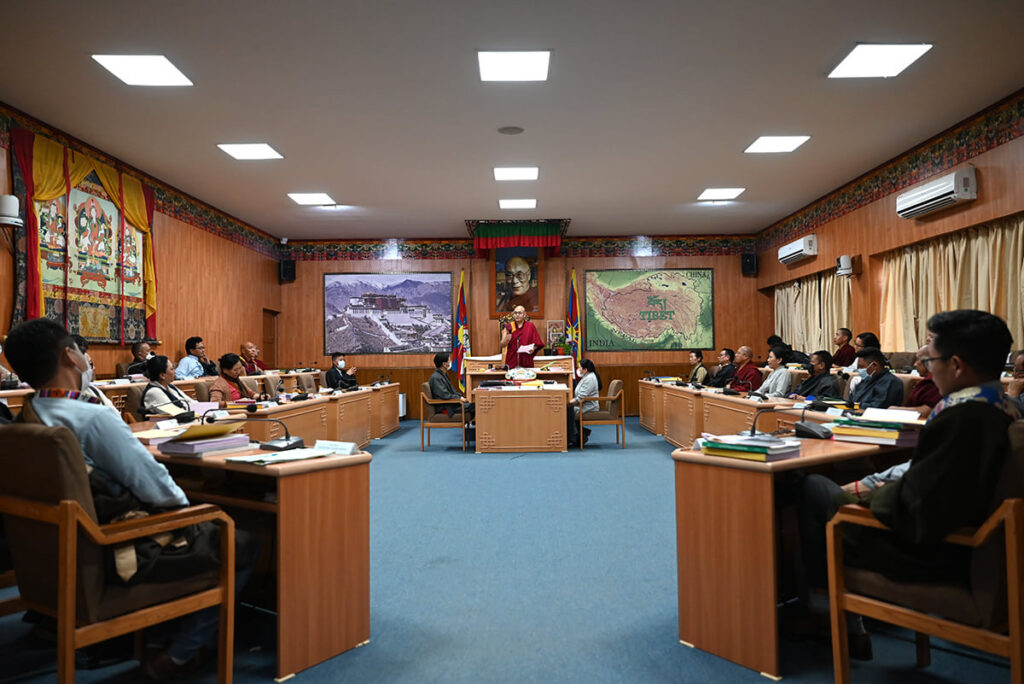 By Tenzin Lekdhen On March 29, during the recently concluded 17th Tibetan Parliament in Exile (TPiE)’s budget session, female MPs stood up to male MPs who criticised what they saw as a futility of investments in the Women’s Empowerment Program and raised their disconcertments on the government’s budget allotment to Gender Equality by mentioning reservation […]