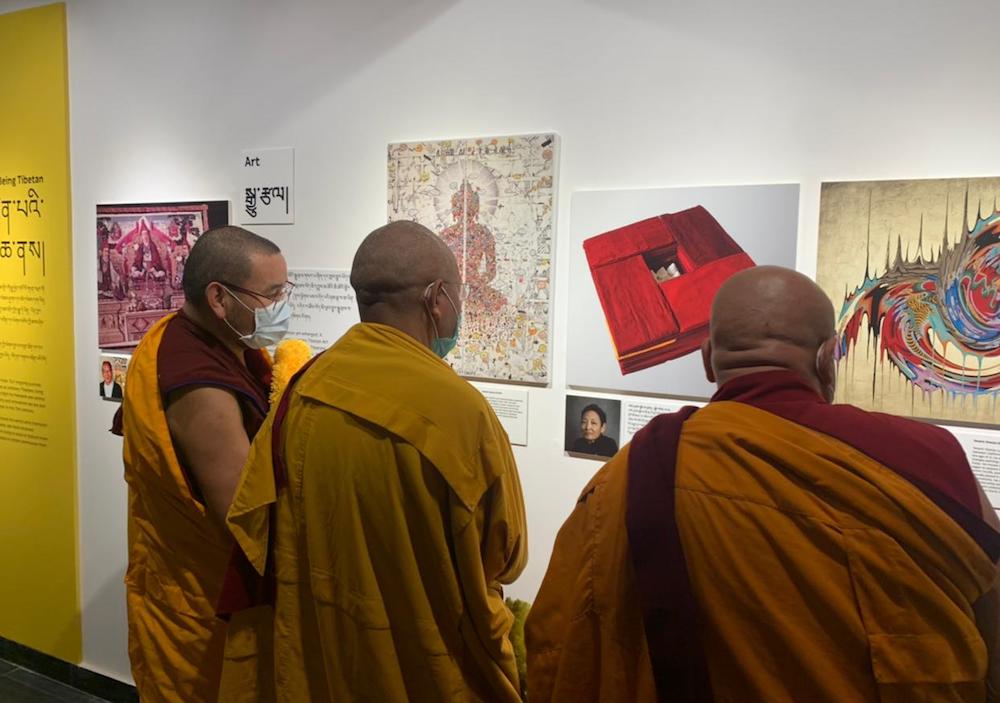 By Choekyi Lhamo DHARAMSHALA, Feb. 9: The much awaited Tibet Museum officially launched their new space at T-building in the Central Tibetan Administration compound on Wednesday with Sikyong Penpa Tsering present for the inauguration along with representatives from the Tibetan Parliament in Exile. The museum, curated by Dr. Emma Martin, has archival documents and pictorial […] 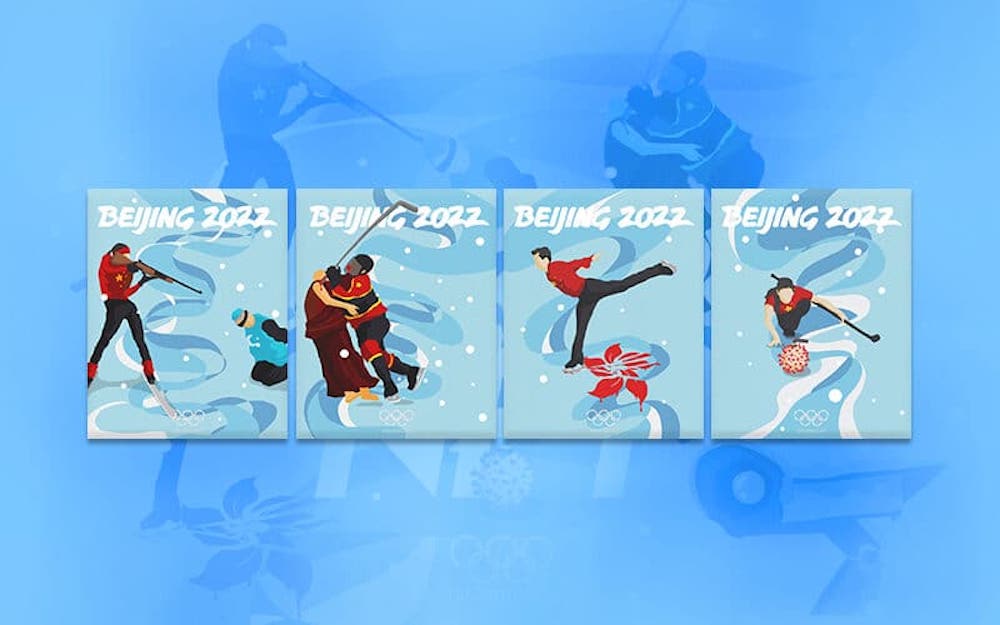 By Tenzin Lekhden DHARAMSHALA, Feb. 9: The President of George Washington University, Mark Wrighton, retracted a statement issued last week which showed solidarity to the Chinese students who complained that a series of Boycott Beijing 2022 posters were “racist”. The President admitted that the measures taken in response were a “mistake” and that he “responded […]