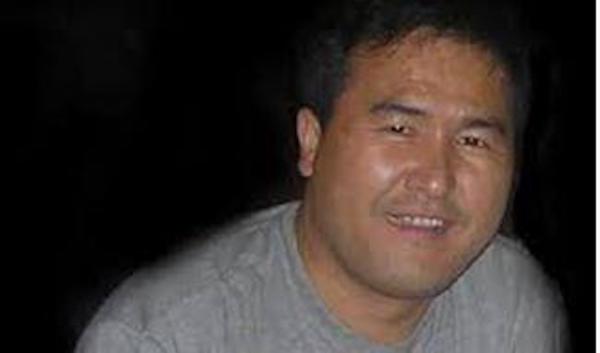 By Choekyi Lhamo DHARAMSHALA, Aug 9: A high-profile Tibetan businessman named Dorje Tashi who is currently serving life imprisonment in Drapchi prison is reportedly in serious health condition, according to Tibet.net. Considered as one of the wealthiest Tibetan businessmen, Tashi was detained after 2008 protests on the suspicion of making donations to exile Tibetan as a […]

Opinion: Best legal course of action for the present crisis between TSJC and TPIE 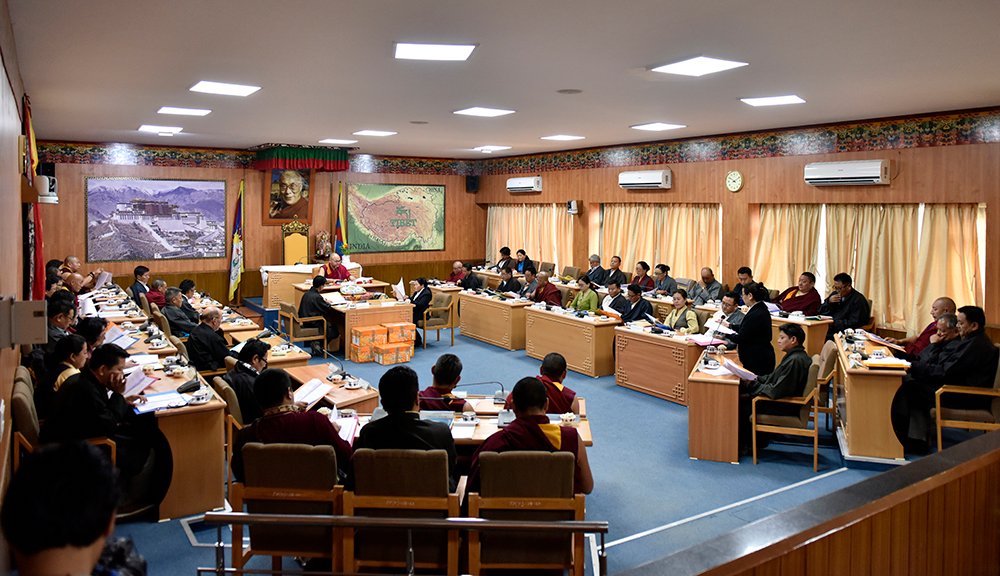 By Tenzin Dayoe It is true that the present problem between TSJC & TPiE is a legal issue so the solution must also come from the law. The TSJC is the supreme judicial body in case of any crisis which is very clearly provide under Article: 5 of the charter and also have to ensure […]