Opinion: Was Lal Bahadur Shastri’s mysterious death linked to his move on Tibet? 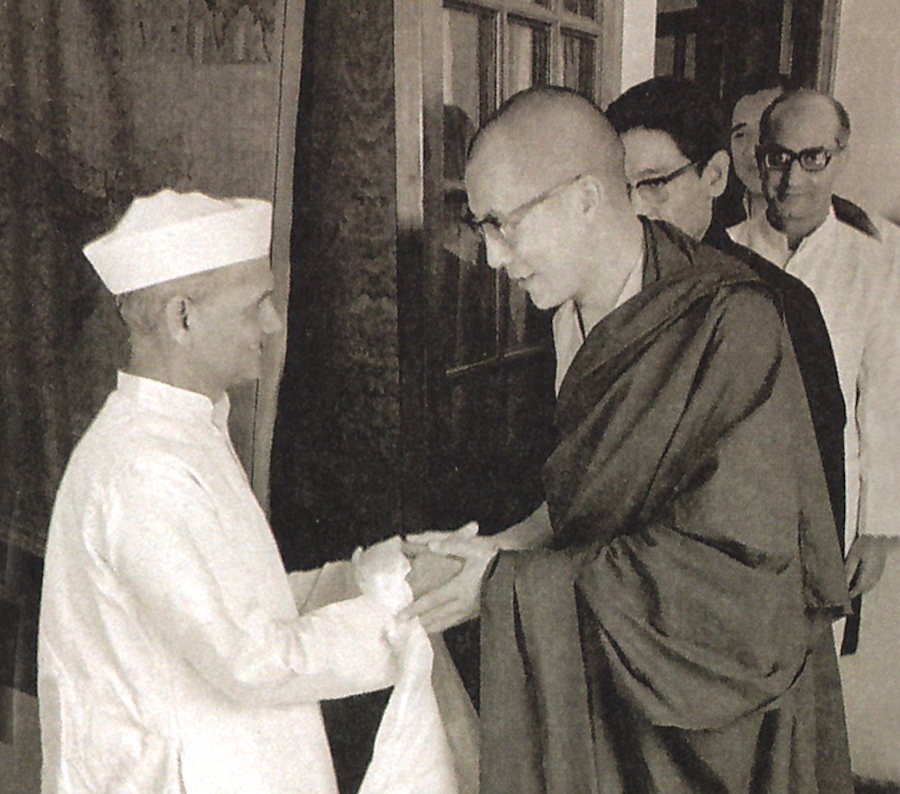 By Vijay Kranti “There are many theories about the mysterious death of former Prime Minister of Bharat, Lal Bhadur Shastri. The recent biography of HH the Dalai Lama indicates that there may be a Chinese angle to the Shastri Ji’s death, which is still an unresolved puzzle” New information, coming out of the latest biography […]