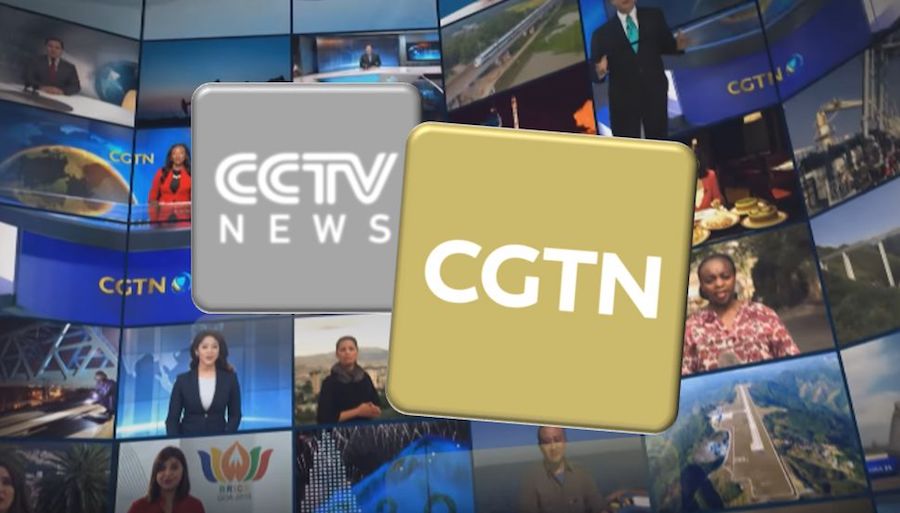 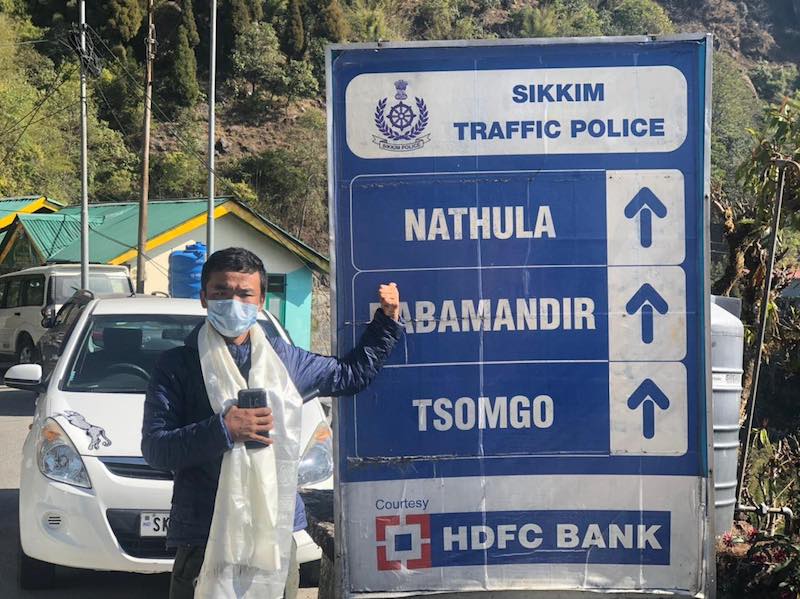 By Choekyi Lhamo DHARAMSHALA, Feb. 5: Tibetan peace marcher Tenzin Dhondup reached the final destination of his ‘March to Freedom’ after traversing the distance of over 2300 km distance from Dharamshala, considered the exile capital of the Tibetan diaspora to Nathula, Sikkim near the Tibetan border on Wednesday. He was accompanied by his fellow activist […]