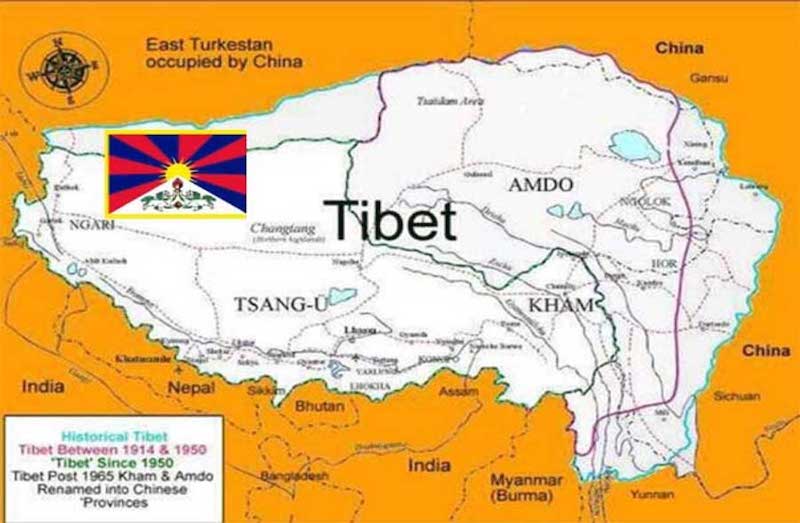 By Prof. Ramu Manivannan There are several reasons to believe, as to why Tibet is important for India.  The most significant reason is that Tibet is India’s neighbour.  The Government of India no longer openly acknowledges this simple truth due to Tibet’s present status under China. The historical failure to defend Tibet as an independent […] 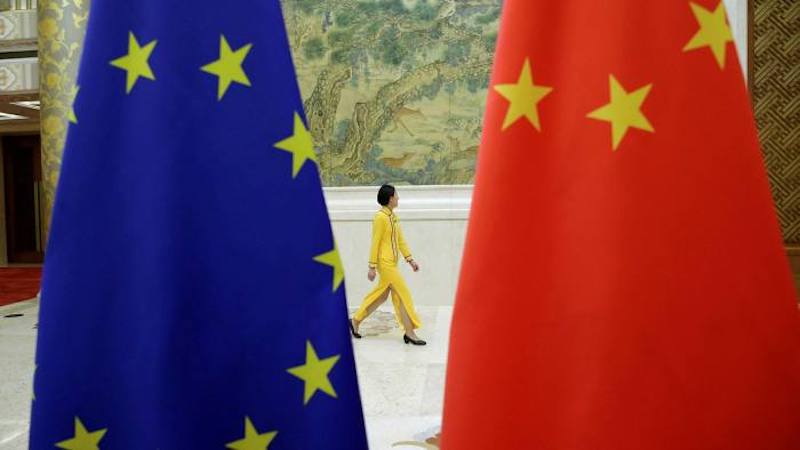 By Choekyi Lhamo DHARAMSHALA, Dec. 25: The European Union (EU) has come under mounting pressure from the US to slow down the major investment deal with China, reported Japan Times. National security advisor to the US President-elect Joe Biden, Jake Sullivan tweeted on Monday urging “early consultation with our European partners on our common concerns […]