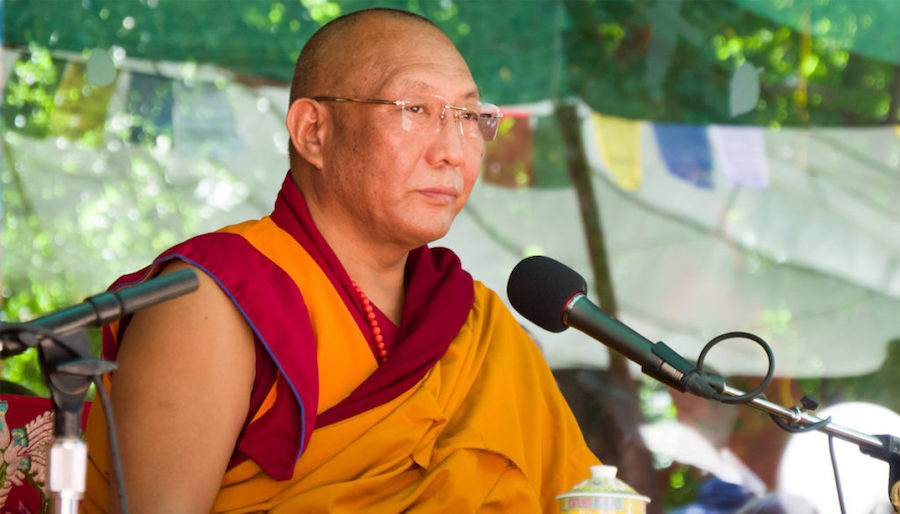 By Tenzin Dharpo DHARAMSHALA, Nov. 19: “Dagri Rinpoche did engage in a pattern of intentional and inappropriate sexual behaviour that persisted over many years towards women who were in his company due to his position as a trusted incarnate lama and teacher,” the Foundation for the Preservation of Mahayana Tradition (FPMT) said in a statement […] 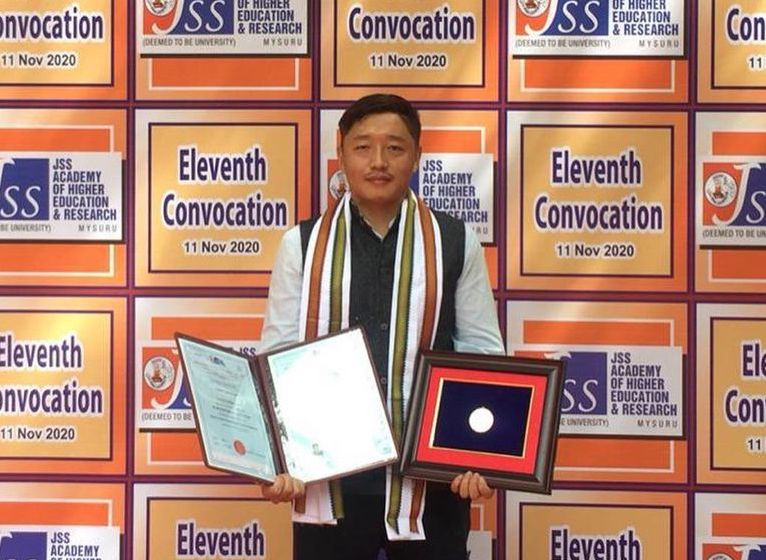 By Choekyi Lhamo DHARAMSHALA, Nov. 19: A Tibetan student Pema Gyaltsen was awarded the Dr. APJ Abdul Kalam’s Memorial Gold medal for securing the highest marks in Environmental Science from JSS Academy for Higher Education & Research in Mysore on last week. Gyaltsen told Phayul that his choice of subject has been influenced by his […] 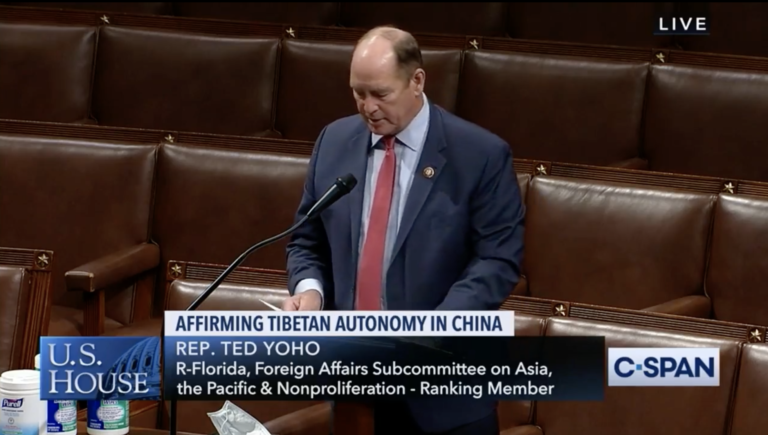 By Choekyi Lhamo DHARAMSHALA, Nov. 19: The US House of Representatives on Thursday passed a bipartisan resolution recognising the cultural and religious significance of Tibet and seeking peaceful solution to the conflict through dialogue. It noted the significance of the genuine autonomy of Tibet and Tibetans, and recognised the work by the His Holiness the […]