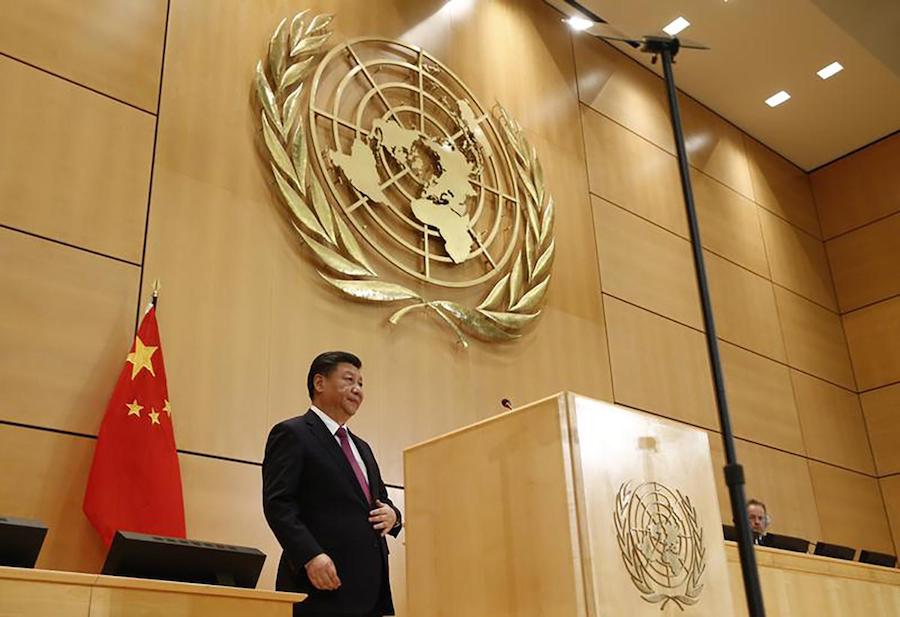 By Choekyi Lhamo  DHARAMSHALA, Oct. 13: A coalition of 115 groups across the world has urged member states to vote out China from the United Nations Human Rights Council (UNHRC) as it catalogued evidence for China’s “systematic efforts to undermine freedoms” in Tibet, East Turkistan, Hong Kong and Southern Mongolia ahead of the election on […] 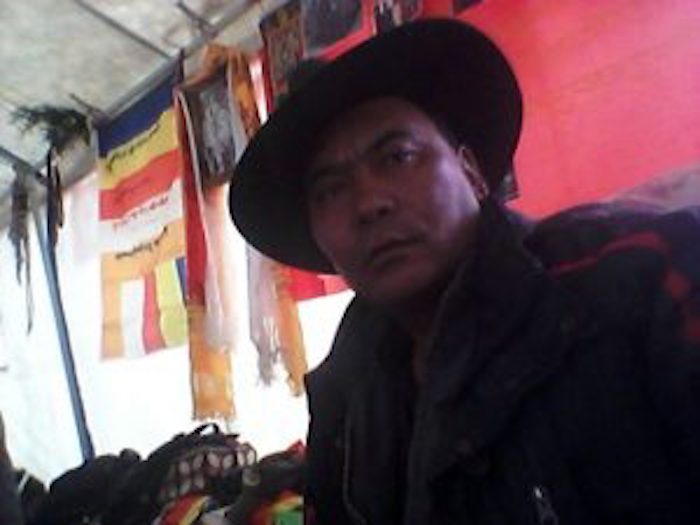