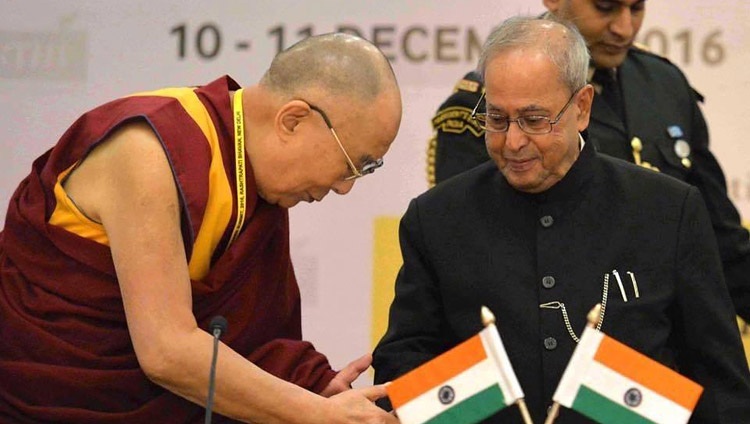 By Choekyi Lhamo DHARAMSHALA, Sept. 1: The former Indian President, Pranab Mukherjee passed away on Monday at the Army’s Research and Referral Hospital in New Delhi. His Holiness the Dalai Lama offered his condolences to his son Abhijeet Mukherjee, “I am sorry to learn about your father’s passing away. I will remember him in my prayers […]

Fresh confrontation near Pangong lake, a Tibetan soldier dead and other injured 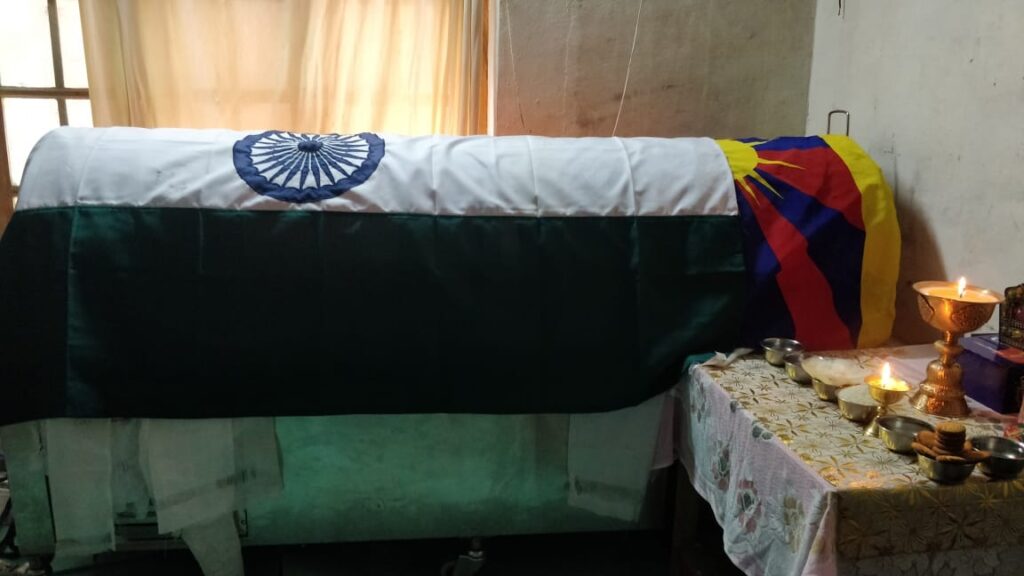 By Tenzin Dharpo DHARAMSHALA, Sept. 1: Fresh confrontation near the LAC of the the Indo-Tibetan border on August 29 and 30, between Indian and Chinese forces have taken place according to a statement by the Indian Army on Monday. The army said that attempts by Chinese forces to change the “status quo” has been thwarted. […]