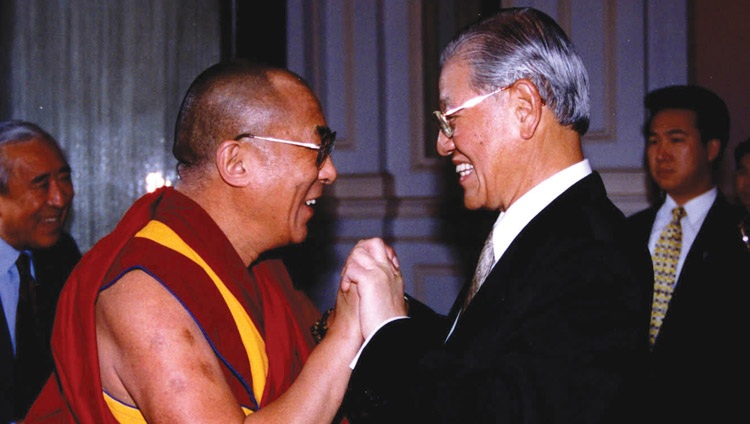 US Tibetan among most powerful woman in banking list 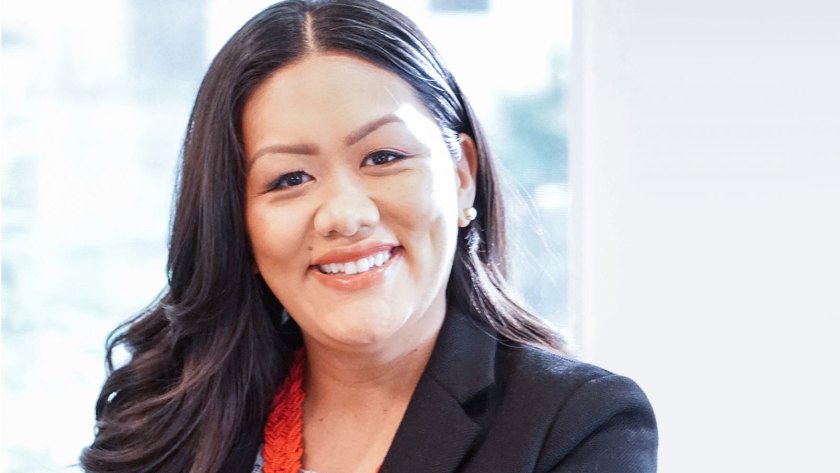 By Tenzin Dharpo DHARAMSHALA, July 31: A Tibetan woman in the US born to immigrant parents from India, has made it to a prestigious list of most powerful woman in banking, drawing accolades and appreciation from her peers as well as from her community members. Tenzin Dasal Alexander, an executive at Columbus Ohio’s bank holding […]