Opinion: Dynamics of China’s strategic imperatives and policy on Tibet and what is India missing? 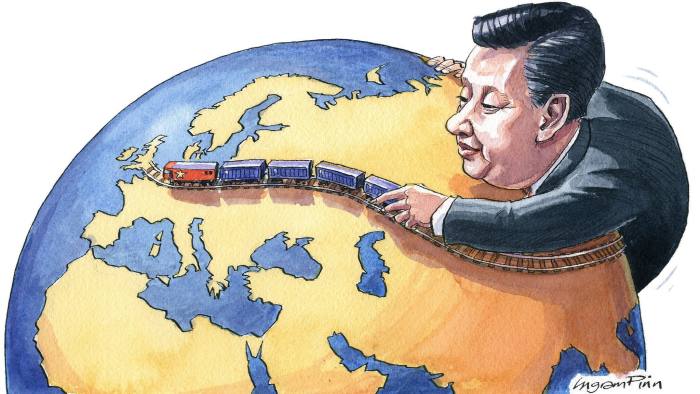 By Dolma Tsering “We should not conceive of Communists as mad dogs running around and biting everybody. They are strategists par excellence”.- Dawa Norbu: 2008 The border stand-off between India and China on June 15 was the first kind of such aggressive clash between two parties since the Dokhlam encounter in 2017. The current confrontation […]