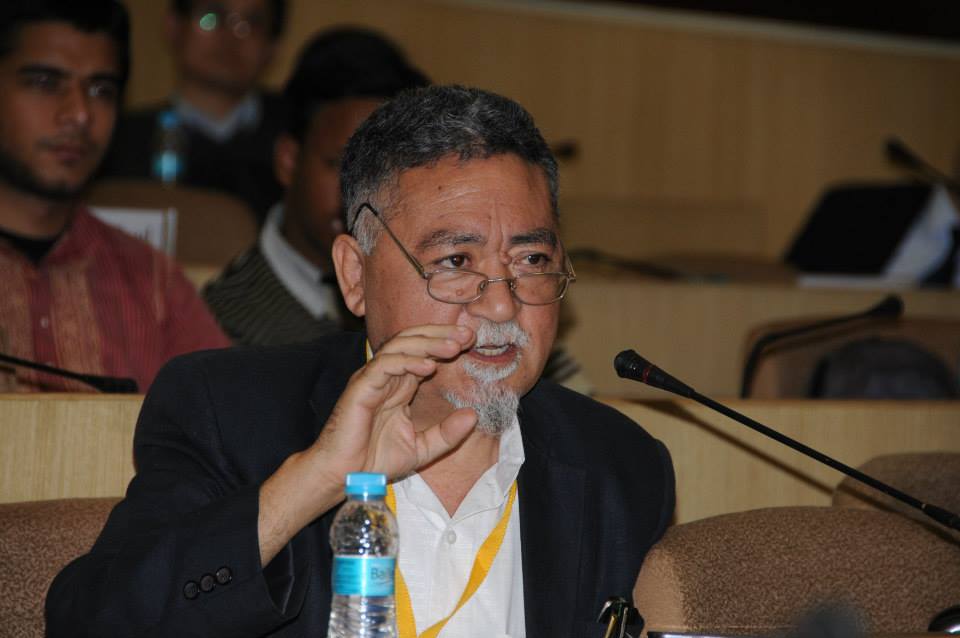 By Darig Thokmay Phunchok Stobdan, a former Indian ambassador based in Delhi, has accused the Dalai Lama of keeping silent on the Sino-Indian border dispute in Ladakh and speculated that he may be in collaboration with Communist China during an Aaj Tak TV interview on May 29. The allegation immediately sparked a public protest in Ladakh […] 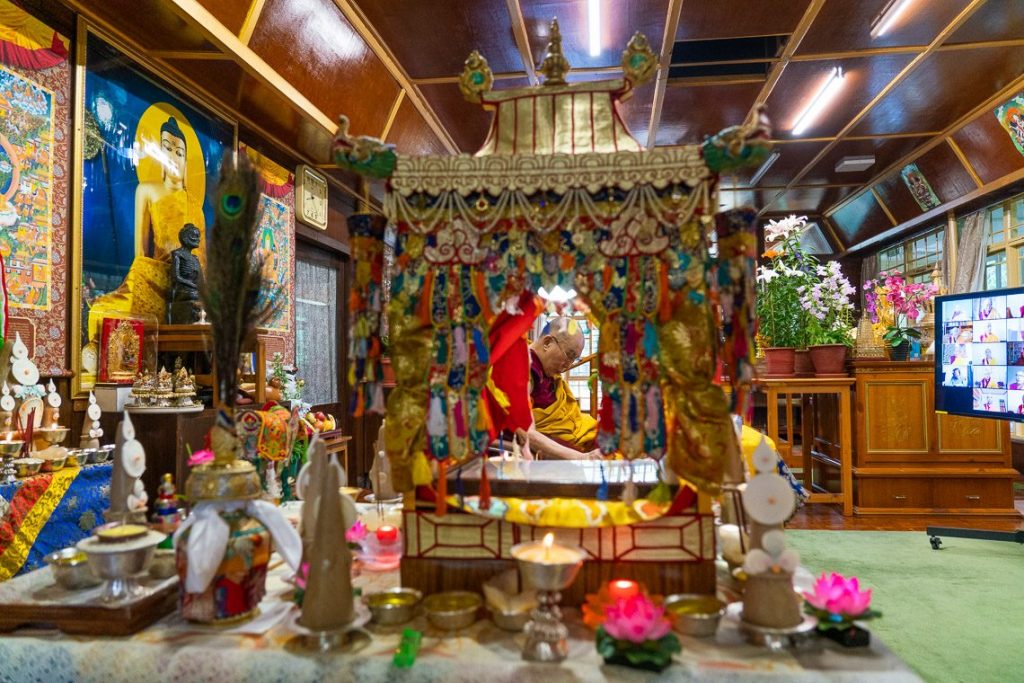 By Choekyi Lhamo DHARAMSHALA, June 5: Foremost Buddhist leader His Holiness the Dalai Lama on Friday conferred an online teaching, on cultivating the awakened mind on the 15th day of the auspicious month of Saga Dawa, considered the most important religious festival by Buddhists. The Tibetan spiritual leader spoke mainly about developing compassion during the holy […]