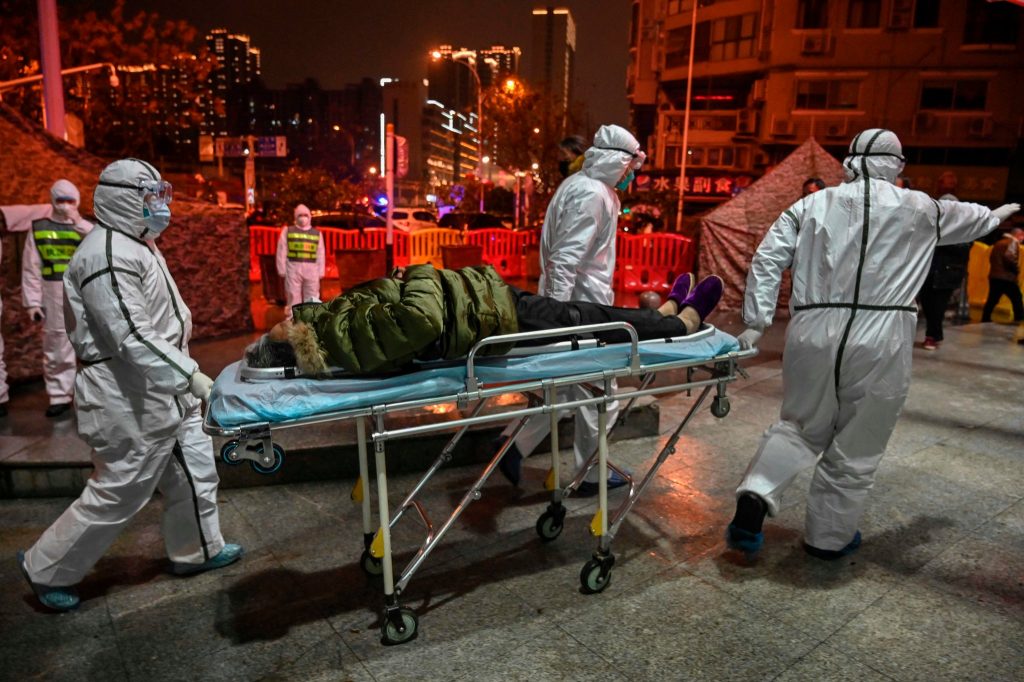 By Choekyi Lhamo DHARAMSHALA, 4 FEB: In an incident of charity across racial and political divide, a monastery in Tibet has donated large sum of money to the city of Wuhan, the epicenter the novel Coronavirus (nCoV-2019) which has claimed 425 lives as of Tuesday. Kumbum Jampa Ling monastery in the traditional Tibetan region of […] 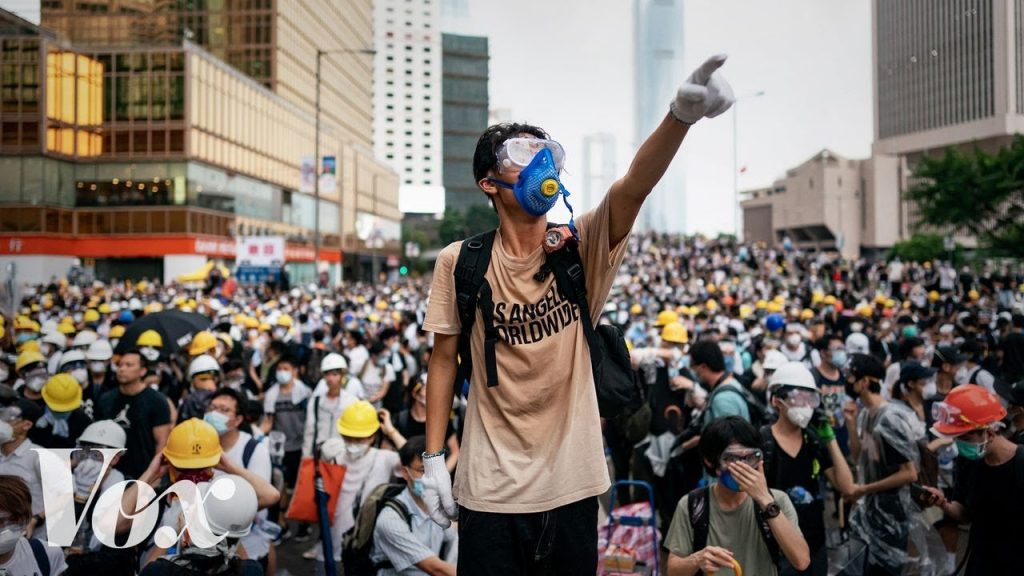 By Tenzin Dharpo DHARAMSHALA, Feb. 5: A group of United States lawmakers across party lines have nominated pro-democracy protestors in Hong Kong for the 2020 Nobel Peace Prize honor for what they called “an unwavering commitment to a free and democratic Hong Kong”. In a letter addressed to the Nobel peace prize committee, U.S. Senators […] 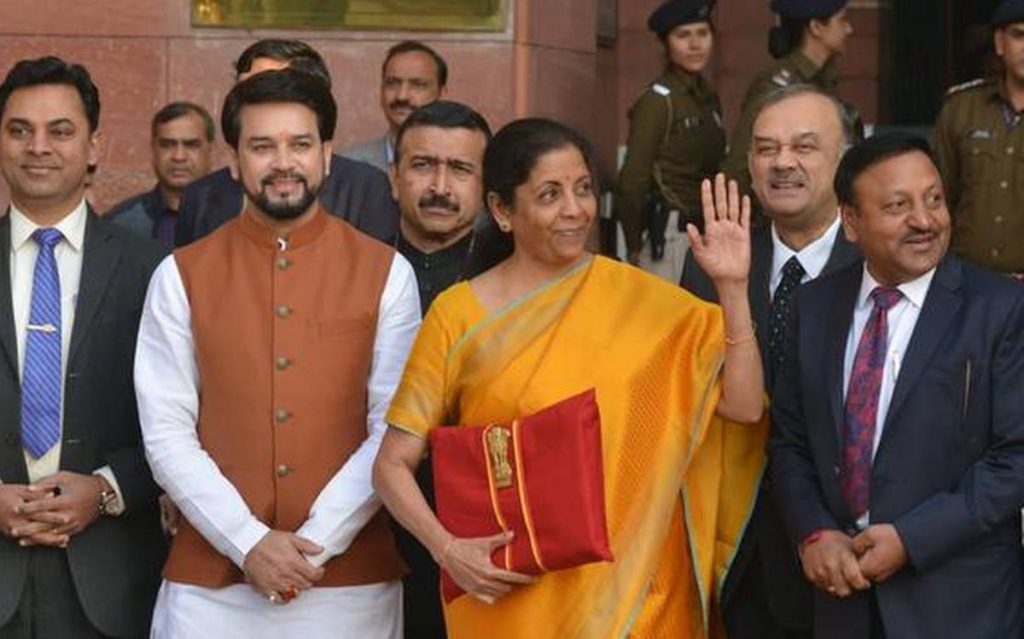 By Tenzin Dharpo DHARAMSHALA, Feb. 6: The Union budget for the year 2020-21 will see a drastic reduction in the refugee rehabilitation expenses with the allocated sum slashed to more than three times compared to last year. On Saturday, Finance Minister Nirmala Sitharaman announced that the center has earmarked only 205.83 crore rupees for the […]