The Tibetan spiritual leader His Holiness the Dalai Lama has sent his condolences and made donation to the relief efforts for the tragedy as the death toll caused by incessant rain and flooding in Sri Lanka rises and rescue efforts are underway.

Sixteen global rights and advocacy groups called on the European Union (EU) to raise human rights issues ‘privately and publically’ with Chinese Premier Li Keqiang, who is scheduled to visit the EU-China Summit in Brussels on June 1 and 2.

TIPA has contributed significantly to Tibetan Arts and Culture: Sangay 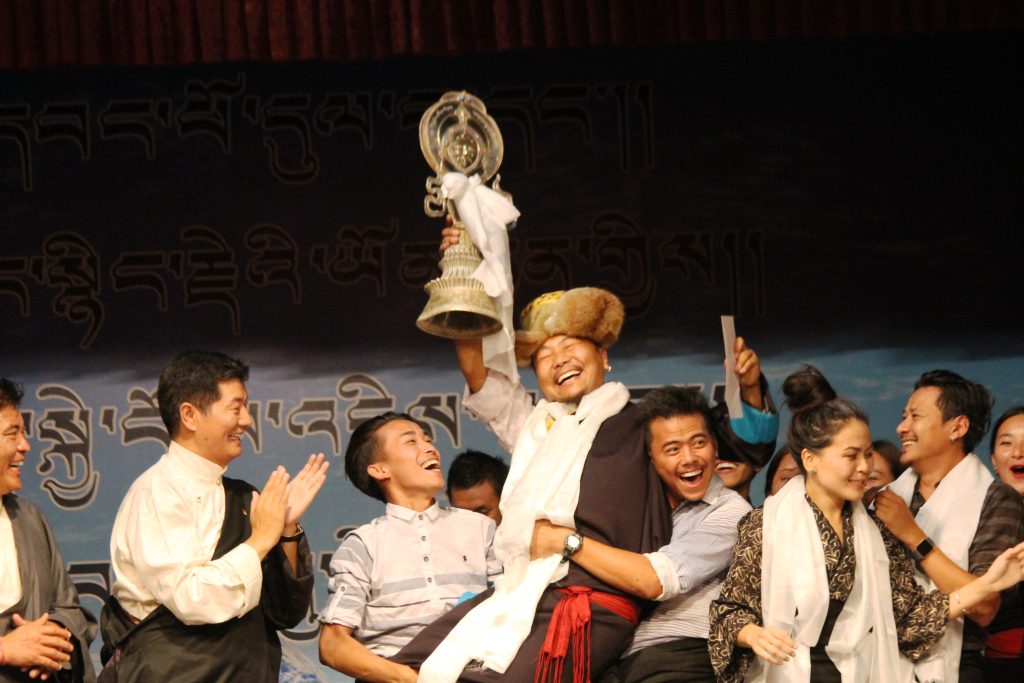 Ngonpa House wins this year’s song and drama competition between the two houses – Gyallu and Ngonpa – of the Tibetan Institute of Performing Arts. Dharamsala.