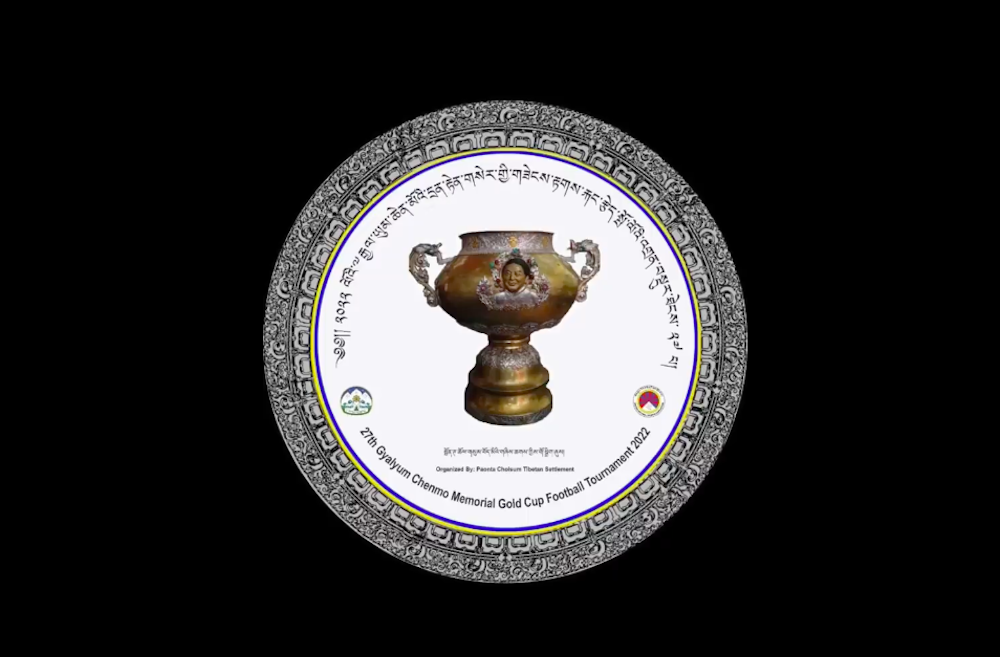 By Choekyi Lhamo DHARAMSHALA, June 25: The final game of the 2022 Gyalyum Chenmo Memorial Gold Cup was mired in controversy as Shimla FC decided to walk out mid-game after a contentious goal by opponent Dhondupling FC was allowed by the referee. Dhondupling Football Club (DFC) from Clement Town in Dehradun is the default winner after Shimla FC refused to

Kalchakra pooja may be used for China bashing