Black Adam banned in China due to actor’s comments on Dalai Lama? 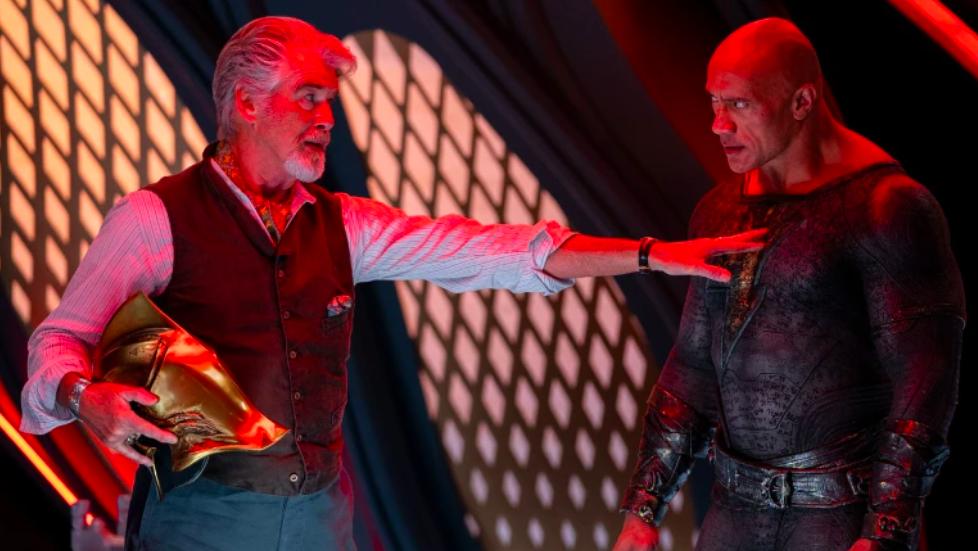 By Choekyi Lhamo DHARAMSHALA, Nov. 7: The latest Hollywood superhero movie Black Adam starring Dwayne Johnson is rumoured to be banned in China because of the cast member Pierce Brosnan’s mention of meeting the Dalai Lama in a past interview, according to reports. As per online fan forums, the DC universe’s film is been banned […]