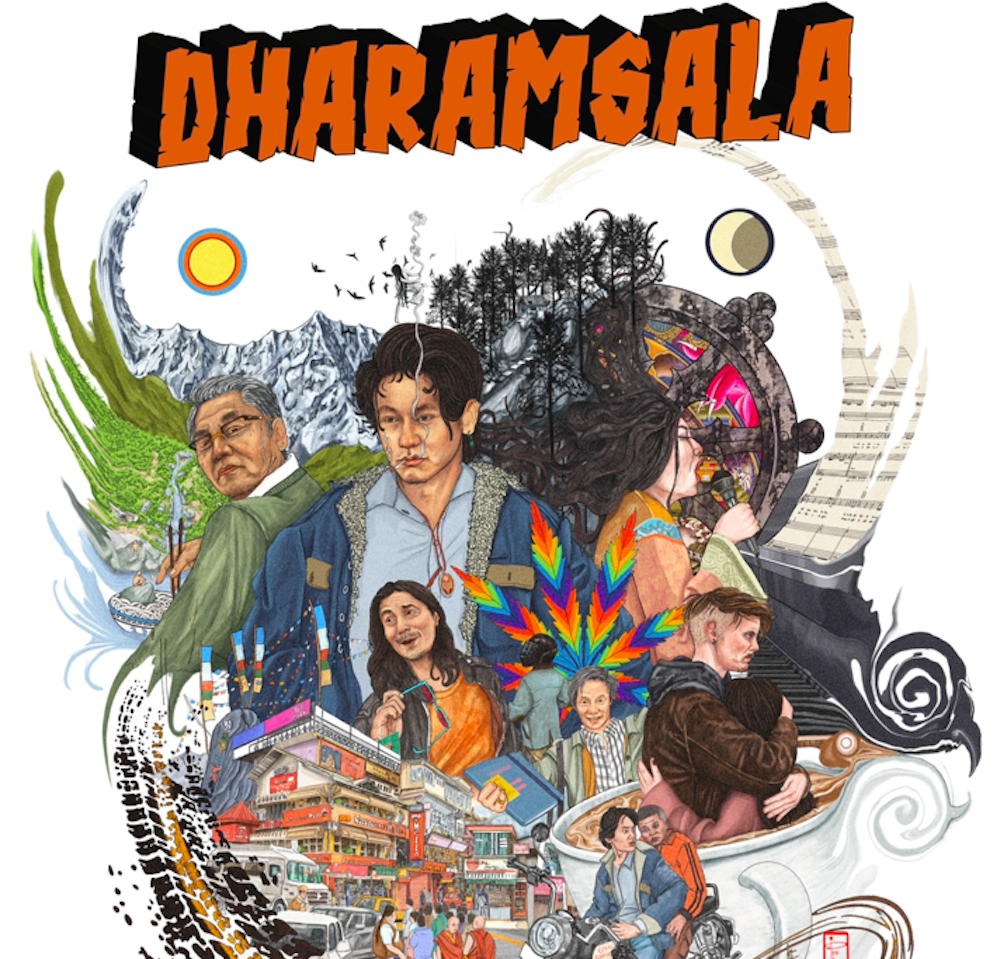 By Tenzin Dazel In 2007, Tibetan-Indian filmmaking duo Tenzing Sonam and Ritu Sarin were being interviewed about their first feature film “Dreaming Lhasa” during which they spoke of the challenges of getting their project off the ground. They said in the interview “we were working in a bit of a void as there is nothing […] 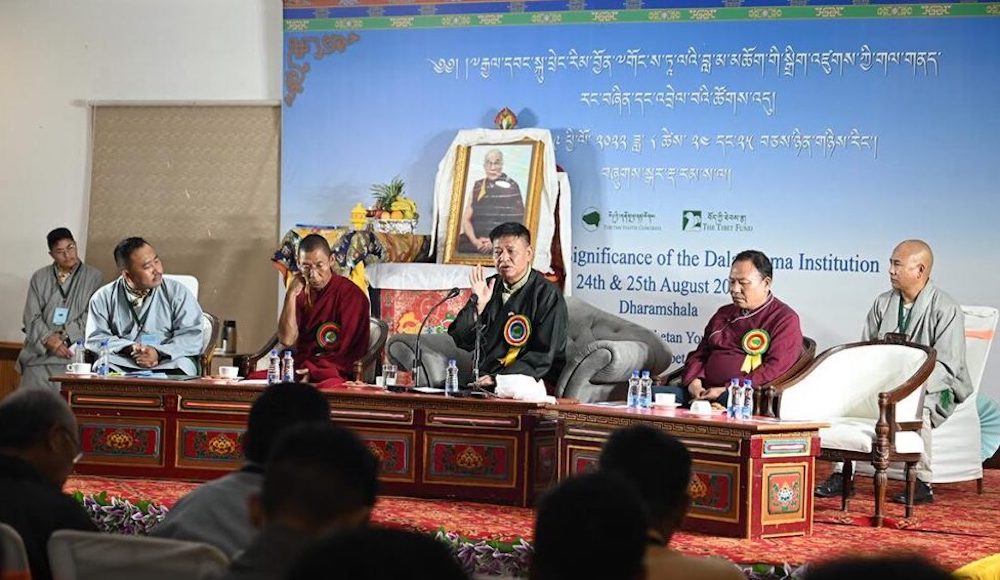 By Choekyi Lhamo DHARAMSHALA, Aug 24: The largest pro-Independence organization in exile, Tibetan Youth Congress, is currently holding a two-day conference on ‘Relevance and Significance of the Dalai Lama institution’ in Dharamshala from August 24-25 to deliberate on the future prospects of the Dalai Lama institution and the importance of continuing the age-old reincarnation system […]