By Choekyi Lhamo DHARAMSHALA, July 30: A Tibetan man named Lotse was arrested and forcefully taken away from his home to the police station in Sershul County in Kardze Tibetan Autonomous Prefecture on Monday. He was arrested for failing to register a WeChat group which was reportedly made for the birthday anniversary of the exiled […] 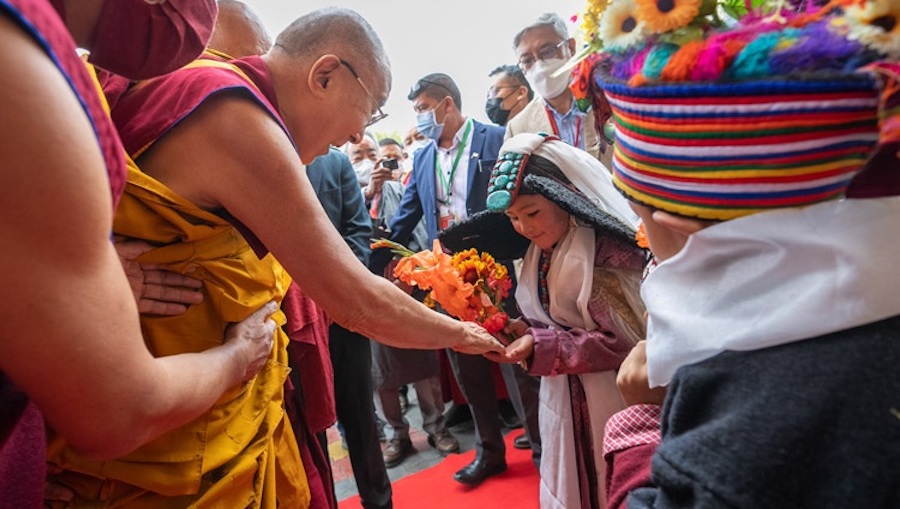 By Choekyi Lhamo DHARAMSHALA, July 30: The exiled Tibetan leader His Holiness the Dalai Lama concluded a three-day teaching in the upper reaches of the Himalayas in Ladakh on Saturday. Tens of thousands of followers from across the sparsely populated region attended the religious event at the Shewatsel ground as the foremost Buddhist figure gave teachings on Shantideva’s ‘Way […]