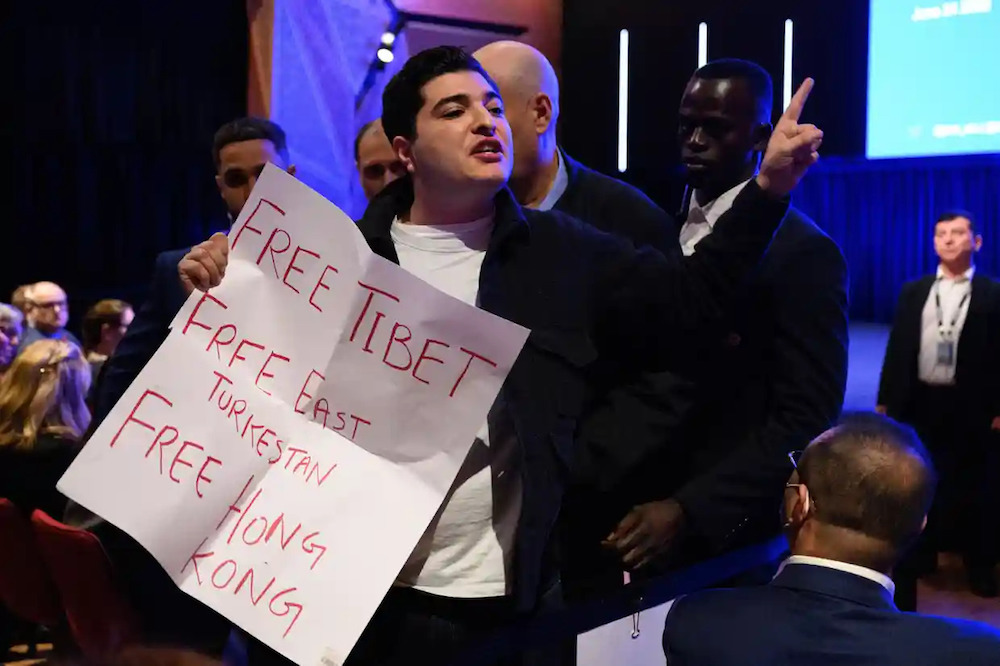 By Choekyi Lhamo DHARAMSHALA, July 25: The vocal anti-China activist Drew Pavlou is under investigation for allegedly sending an email about a bomb threat to the Chinese embassy in London, which the Australian activist has repeatedly denied to have sent. Pavlou claims that it is an ‘orchestrated’ smear campaign against his activism by the Chinese […]