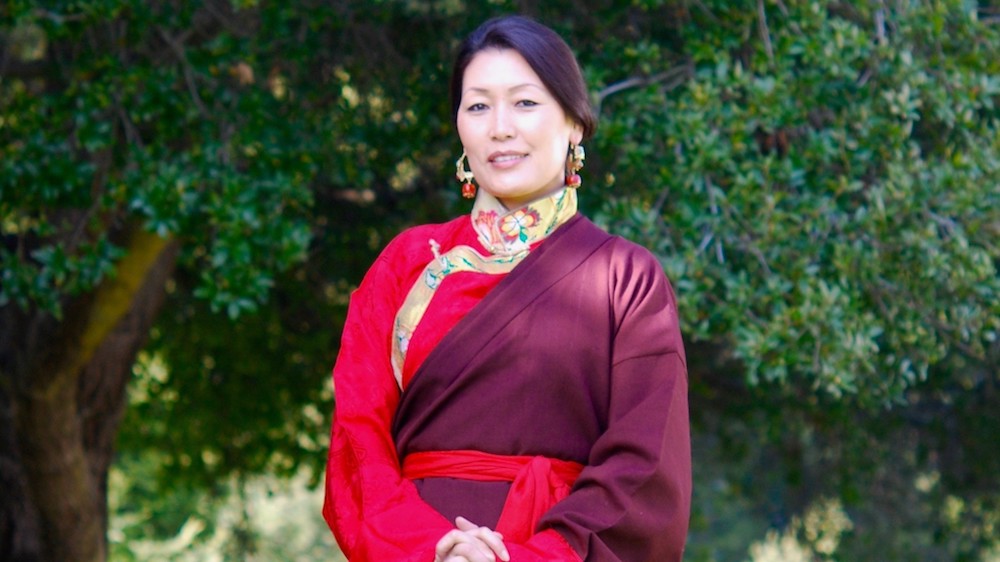 By Choekyi Lhamo DHARAMSHALA, June 30: The co-founder and artistic Director of Chaksam-pa, Tsering Wangmo Satho has been awarded the prestigious National Heritage Fellowship 2022 by the National Endowment of the Arts of the USA. The distinguished fellowships by NHF are the nation’s highest honor in folk and traditional arts. “Each year since 1982, the program recognizes […] 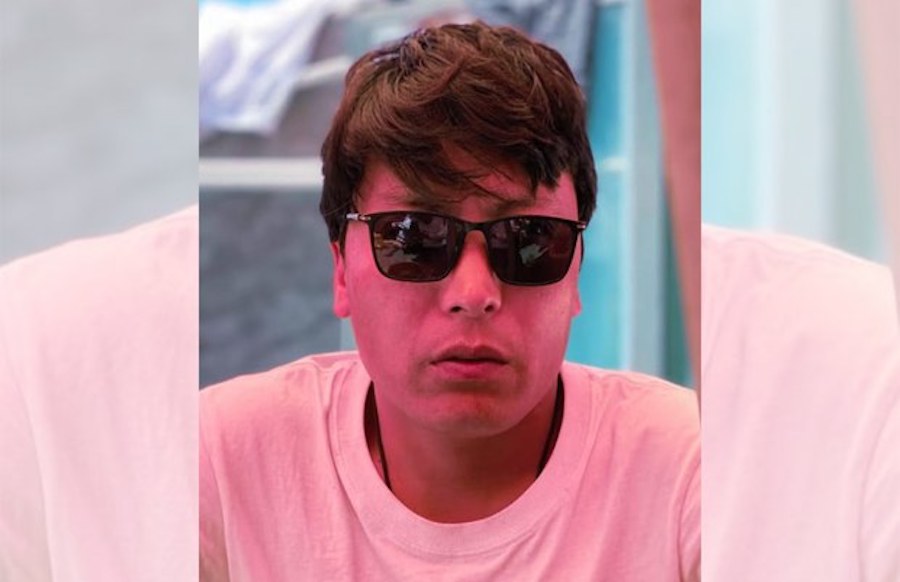 By Choekyi Lhamo DHARAMSHALA, June 30: Chinese authorities have reportedly sentenced a university student named Nyima this month for contacting Tibetans in exile, according to a latest report by Radio Free Asia. The student at Sichuan’s Gehoe National University was arrested in January on charges of espionage. “[He] was sentenced on June 5 to three […]