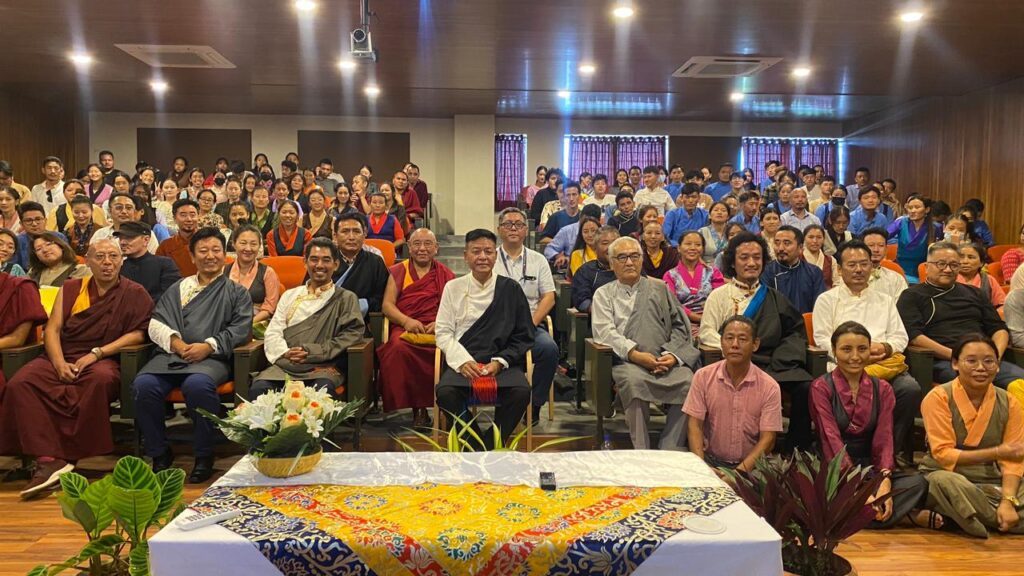 By Choekyi Lhamo DHARAMSHALA, May 30: The President of the Tibetan government-in-exile, known officially as the Central Tibetan Administration, Penpa Tsering on his visit to the Dalai Lama Institute for Higher Education in Bangalore on Sunday said that there is a pressing need to assert historical evidence of independent Tibet, which will in turn set […] 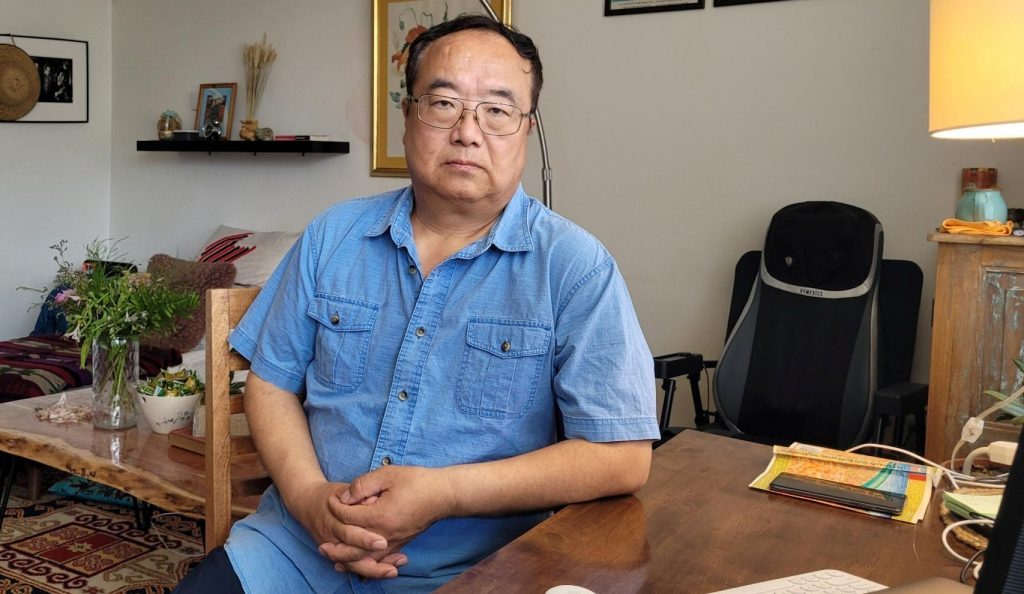 By Choekyi Lhamo DHARAMSHALA, May 30: The US-based Tibet Action Institute said that a Tibetan eyewitness Dr. Gyal Lo, who defected from Tibet last year, has confirmed that China is operating a mandatory system of colonial boarding preschools for children aged four to six in occupied Tibet. In December 2021, the research group published a […]