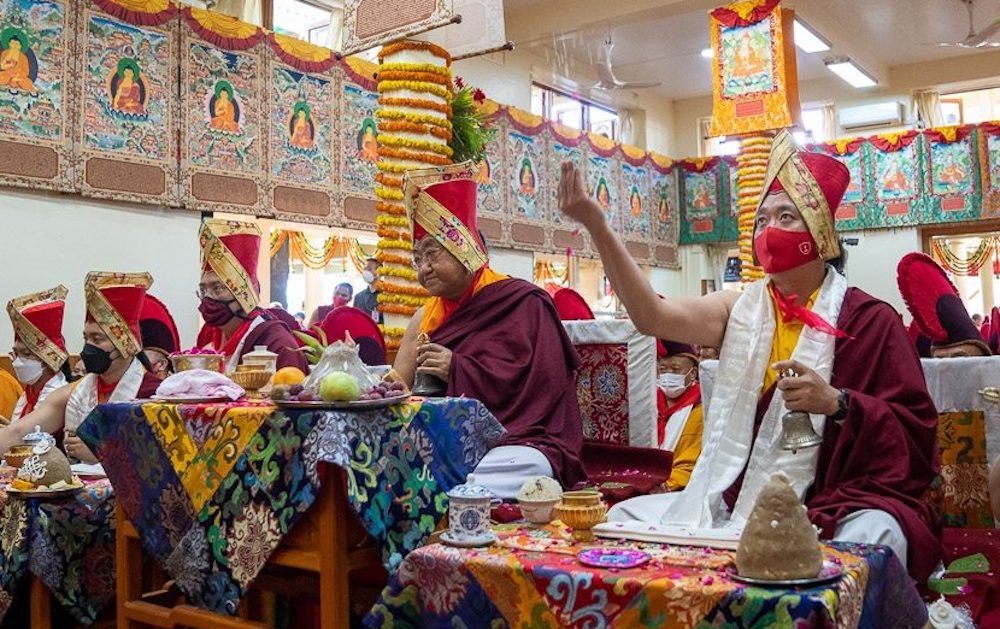 By Choekyi Lhamo DHARAMSHALA, May 25: The religious leaders from the Sakya tradition of Buddhism offered a long life prayer to the foremost Buddhist leader His Holiness the Dalai Lama on Wednesday at the Tsuglagkhang temple in Dharamshala. The heads of the two Sakya palaces, Dolma phodrang and Phuntsok phodrang, and Sakya Dagtri Rinpoche, the […] 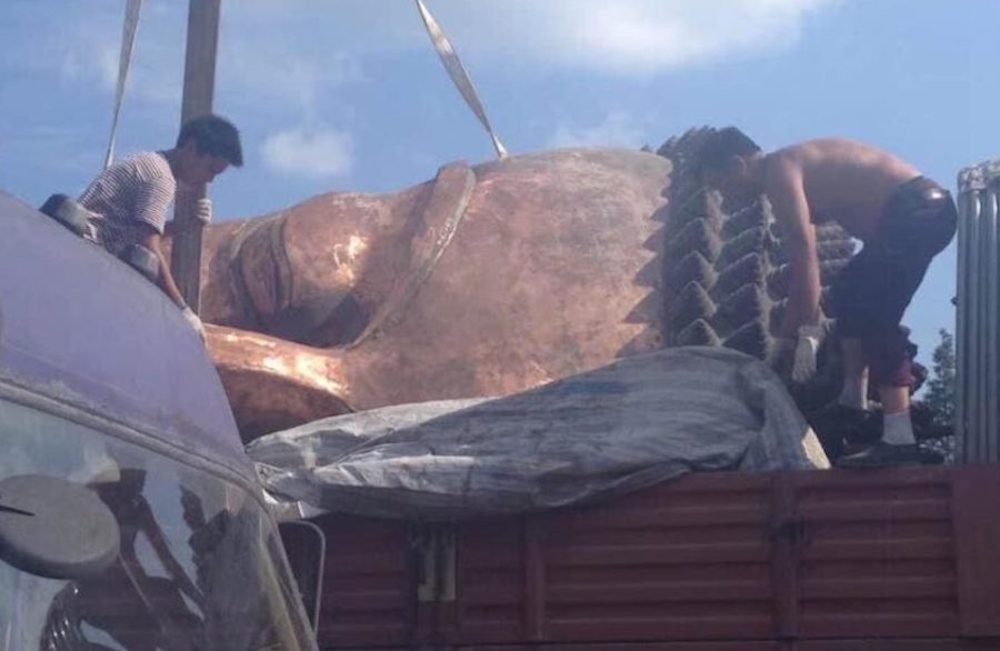 By Choekyi Lhamo DHARAMSHALA, May 25: The Chinese authorities in the so-called Sichuan province are reportedly forcing Tibetan monks in Drago County to take the blame for the destruction of sacred statues last year, which were torn down by the local Chinese officials. Tibetans were coerced into signing affidavits, according to Radio Free Asia. “After […]