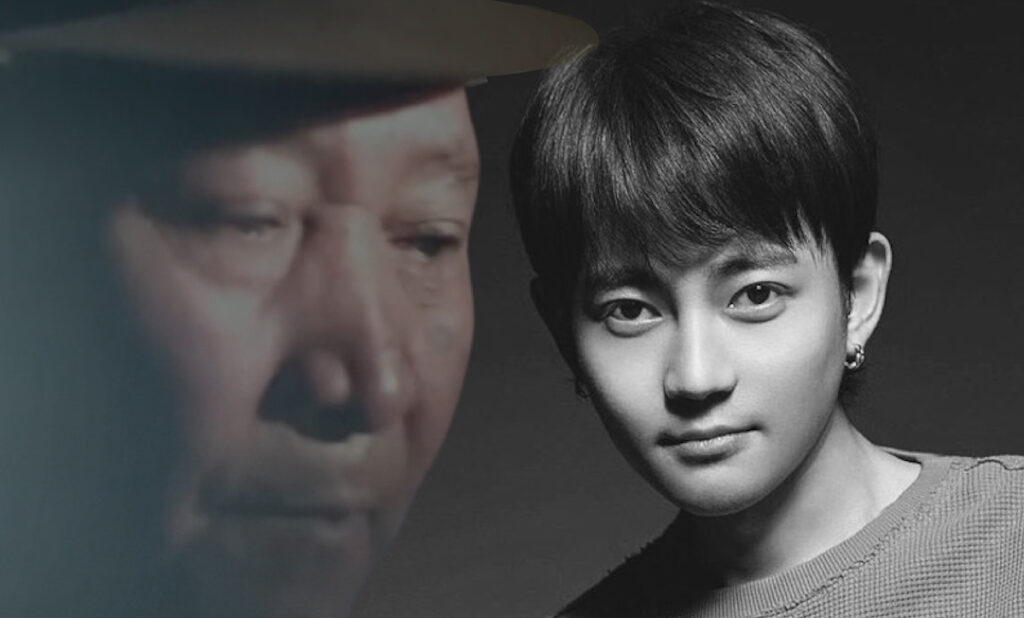 By Choekyi Lhamo DHARAMSHALA, May 13: The father of the late Tibetan singer who died after self-immolating has reportedly committed suicide due to constant threat and harassment by Chinese officials, according to VOA Tibetan Services. Tsewang Norbu died after he self-immolated in front of the Potala Palace on February 25 earlier this year. “The father, […]

By Choekyi Lhamo DHARAMSHALA, May 13: Over 200 activist and human rights groups have urged the UN High Commissioner for Human Rights Michelle Bachelet to either postpone her official visit to China or “risk walking into a propaganda minefield laid out by the CCP” in a joint letter last week. “During her time in office, […]