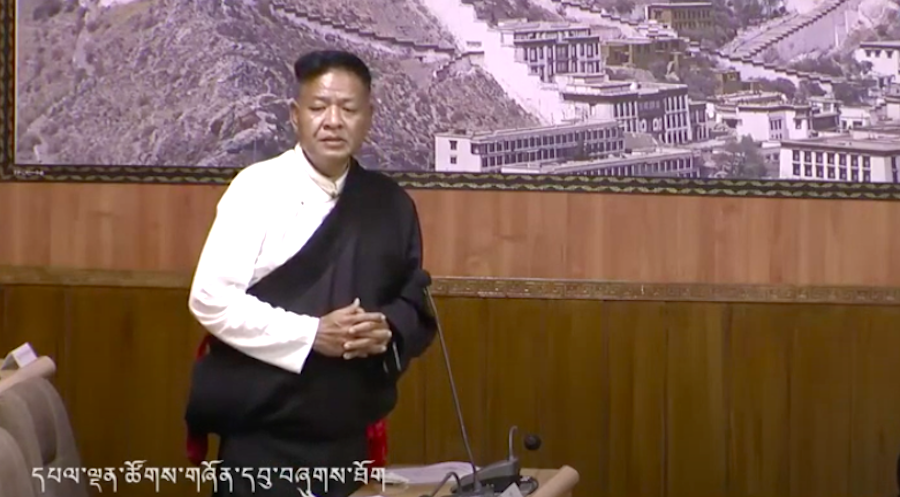 By Tenzin Dharpo DHARAMSHALA, Mar. 16: The future of Gang-Jong Development Finance Private Ltd. under the Central Tibetan Administration’s Finance Dept. became a hotly debated issue during the ongoing session of the Tibetan Parliament in Exile. Sikyong (President) Penpa Tsering during the session on Wednesday said that he only sees “a cliff ahead” when it […]

Computer education in Tibetan schools in need of an update 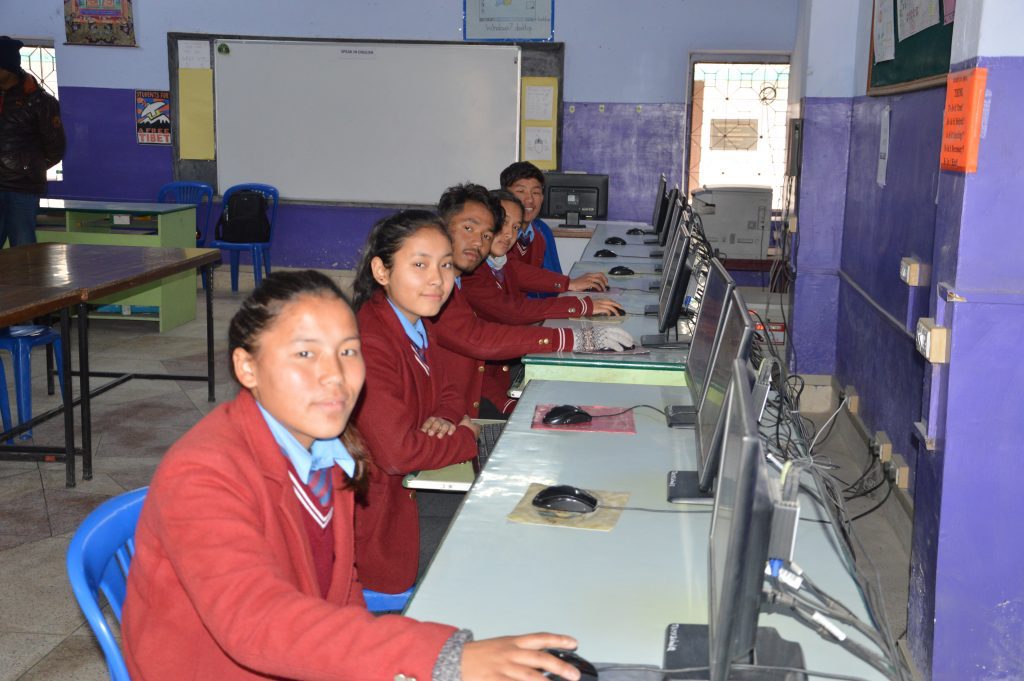 By Tenzin Lekhden DHARAMSHALA, March 16: With the growing presence of data-driven technology and digital tools, pervading every aspect of our life, the importance of computer education and coding has become no less than what mathematics, physics, and engineering was to the second industrial revolution. Despite its growing necessity and relevance, Tibetan schools have failed […]

By Choekyi Lhamo DHARAMSHALA, March 16: A young entrepreneur named Pasang Norbu has been detained forcibly by the police in Gamba County in the so called Tibetan Autonomous Region on Friday, according to Dharamshala rights group Tibet Watch. The report said that the owner of a bike tour company, aged in his 20s, was badly beaten […]