Opinion: Tibet in the Year of the Tiger 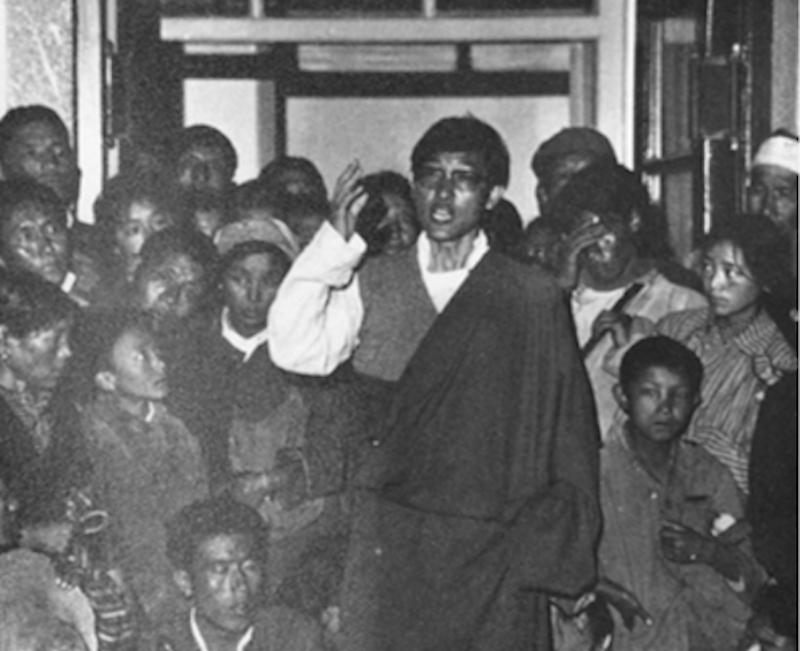 By Phuntsog Wangyal Tibetans are now celebrating Tibetan New Year (3rd March). End of one year and the beginning of another is a good time to reflect on questions once again raised on what Tibetans could or could not do for their ’cause’ and how China managed to overcome their adversaries. To understand what I […]

By Choekyi Lhamo DHARAMSHALA, Mar. 1: Several reports have stated that another Buddhist statue in Drago County in the Kardze Tibetan Autonomous Prefecture was demolished in November last year, marking it as the third statue to be destroyed by the Chinese authorities in the region. The Dharamshala-based research group Tibet Watch revealed that the local authorities forced Tibetan […]