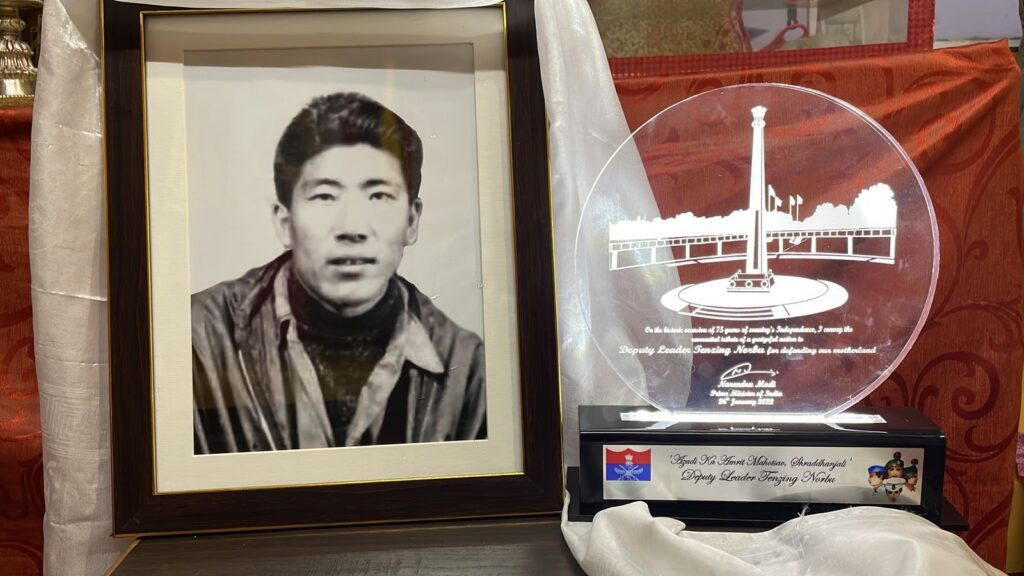 By Choekyi Lhamo DHARAMSHALA, Feb. 22: The late Special Frontier Force (SFF) Deputy leader Tenzin Norbu was posthumously honoured by Meghalaya’s BN NCC Assam regiment and awarded a memento from the government of India, signed by PM Narendra Modi, for his service. The ceremony held last week in his honour was attended by his wife […] 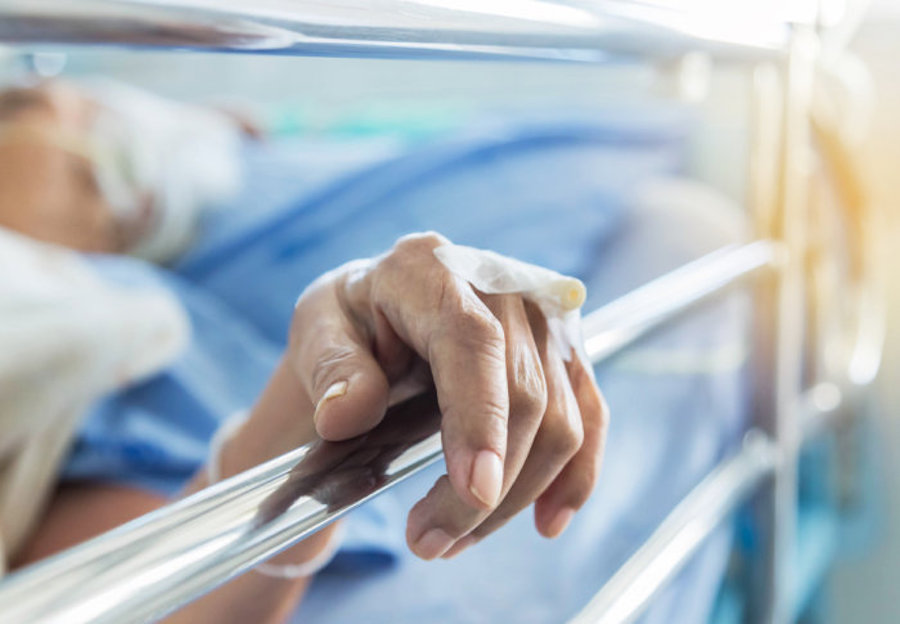 By Choekyi Lhamo DHARAMSHALA, Feb. 22: Three senior monks from Drago monastery are in critical health condition after their release from prison four years ago, Tibet Watch has learned. The three monks belong to the same monastery in Drago where scores of Tibetans were reported to be arbitrary detained following the demolition of two large […]