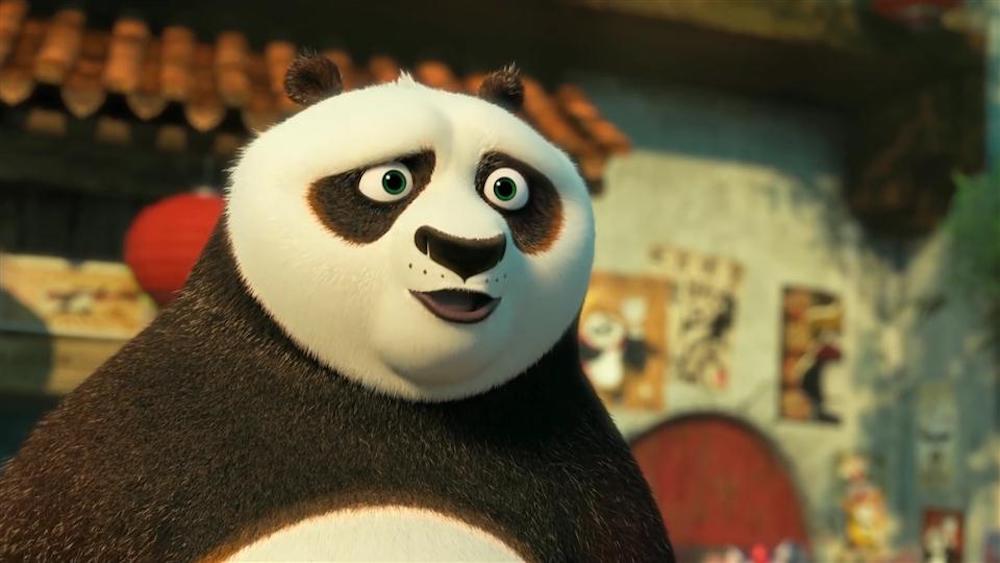 By Ugyen Gyalpo According to The Economist data of 2019, China had spent ten billion dollars annually on soft power amidst the deteriorating global approval ratings of the Chinese Communist Party. China led by the CCP desperately wanted the world to love them. Along with its stratospheric economic and military rise, Xi Jinping following on […] 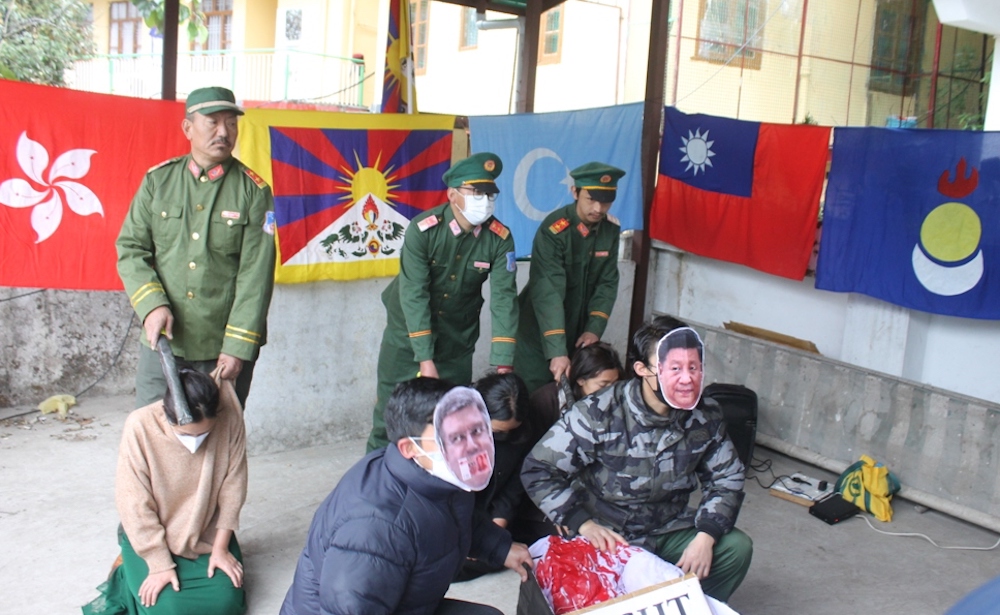 By Choekyi Lhamo DHARAMSHALA, Jan. 4: The five prominent Dharamshala-based Tibetan NGOs on Tuesday called for India to join the diplomatic boycott spearheaded by the US last month, as they marked the one-month countdown to the winter Olympics in Beijing. The International Olympics Committee (IOC) has been urged throughout the last year to either redirect […]