DHARAMSHALA, Nov. 22: One of the most important overseas postings of the exile Tibetan government, the Office of Tibet in Washington will be headed by Dr. Namgyal Choedup from the beginning of December, a circular issued by the Kashag Secretariat dated November 19 stated.

He will take over the reins from the current representative of His Holiness the Dalai Lama in North America Ngodup Tsering. The out-going representative who served the post for over four years since Dec. 2017 was also the former education minister of the Central Tibetan Administration.

Dr. Choedup, an academician previously served the CTA as a head researcher at the Environment and Development Desk from 2000 to 2005. He completed his anthropological PhD degree from Washington University in St. Louis. In 2000, he obtained a Masters degree on Sustainable International Development at Brandeis University in Massachusetts. He also pursued bachelors in BSc and MBA in Mysore, India. His doctoral thesis titled, ‘From Tibetan Refugees to Transmigrants’ studied migration of he Tibetan people to different nations and the way a displaced generation coped with geopolitics of the host nations. 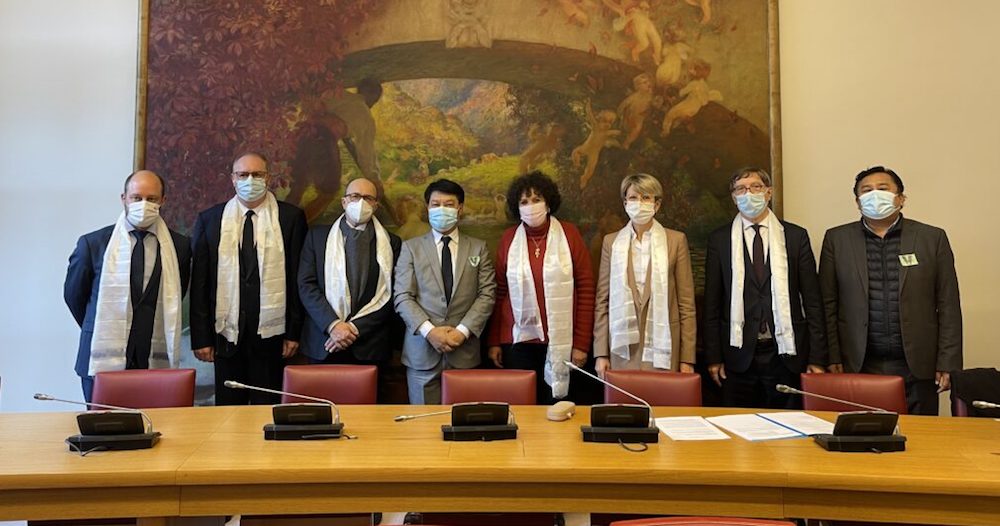 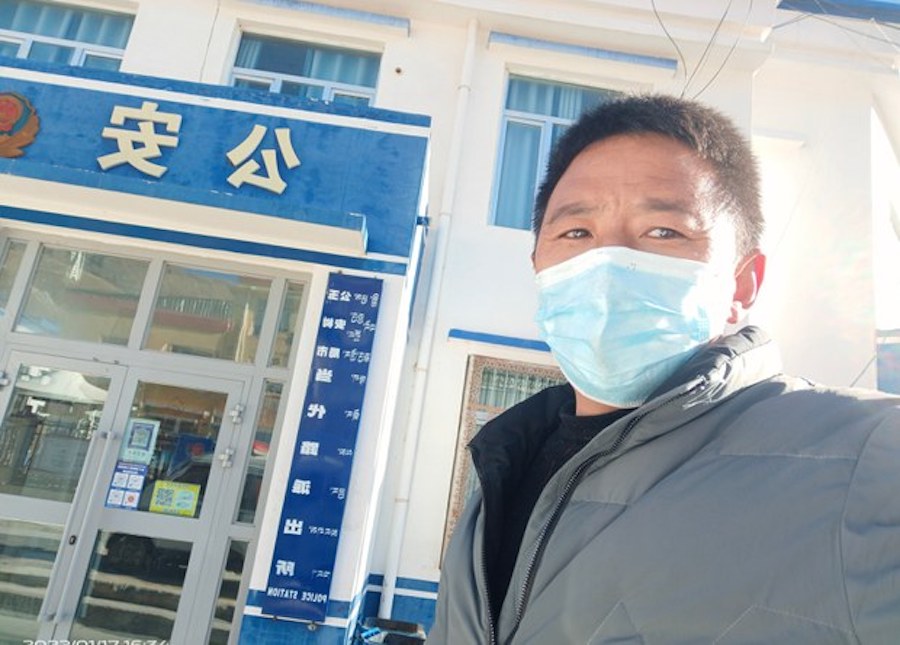