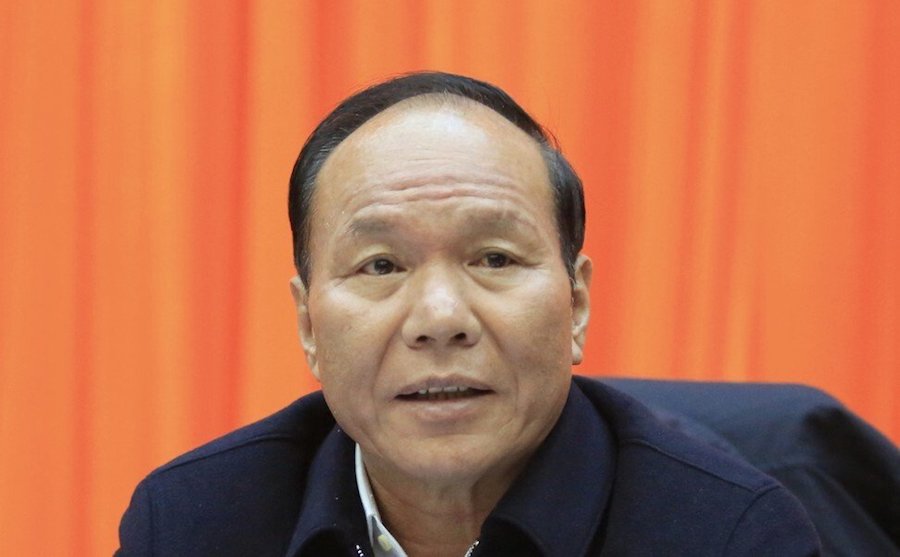 By Choekyi Lhamo DHARAMSHALA, Oct. 17: The Chairman of Tibet Autonomous Region (TAR), Che Dalha, or Qizhala, has reportedly been transferred to Beijing by the central Chinese Communist Party for a position in the national legislature ahead of the reshuffle in the top leadership next year, according to the Economic Times. The new top official of TAR is likely […] 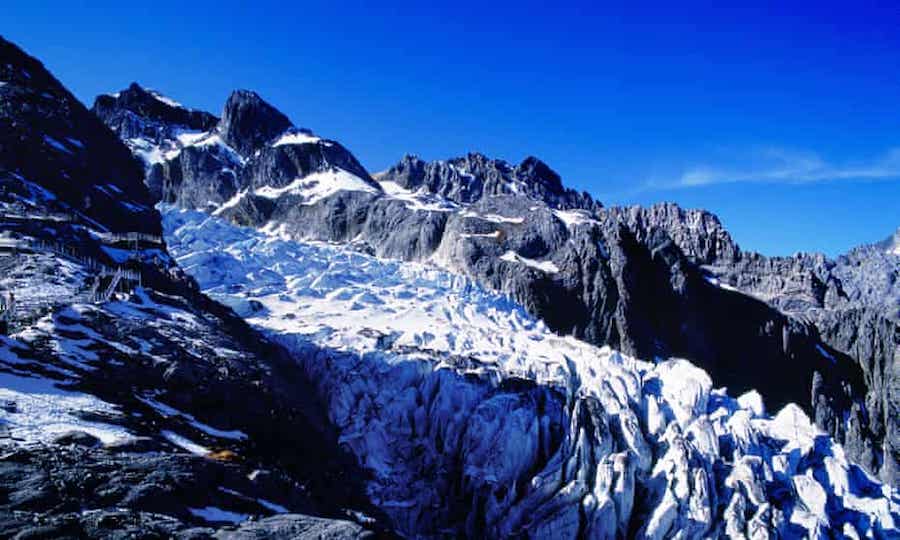 By Tenzin Lekhden DHARAMSHALA, Oct. 17: Ahead of the Glasgow UN Climate Change Conference COP26 that is scheduled later this month, Dharamshala based Tibetan Center for Human Rights and Democracy (TCHRD) on Monday accused China, the world’s biggest maker and user of coal, cement and steel, of “Climate Change across the Tibetan Plateau that greatly […]