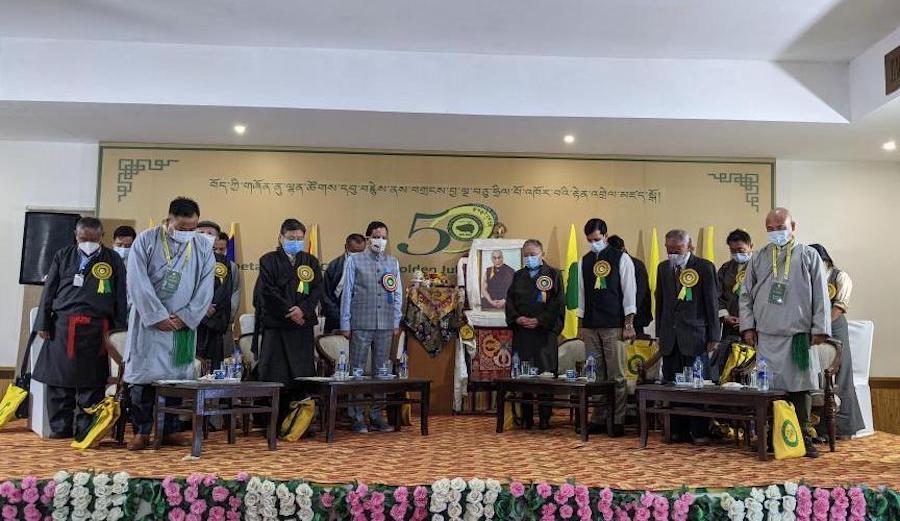 By Choekyi Lhamo DHARAMSHALA, Oct. 7: The largest pro-independence group Tibetan Youth Congress (TYC) on Thursday celebrated its golden jubilee with 34 regional chapters that form the regional working committee. The five-day meet at the Imperial Heights hotel in Dharamshala will “discuss and deliberate on important TYC issues”. The internal meeting plans to strengthen their […] 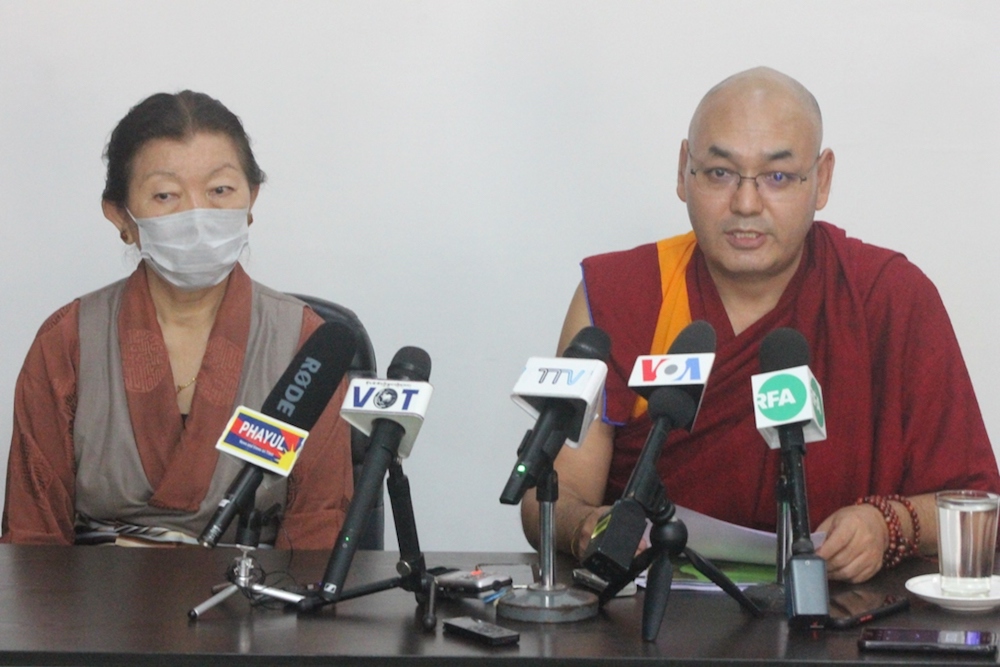 By Tenzin Dharpo DHARAMSHALA, Oct. 7: After almost four months into the parliamentary impasse, elected lawmakers have unanimously agreed to follow the recommendation of His Holiness the Dalai Lama and take the oath of office as per the Tibetan charter. The elected lawmakers met for a two-day crisis-talk last week but failed to resolve the […]