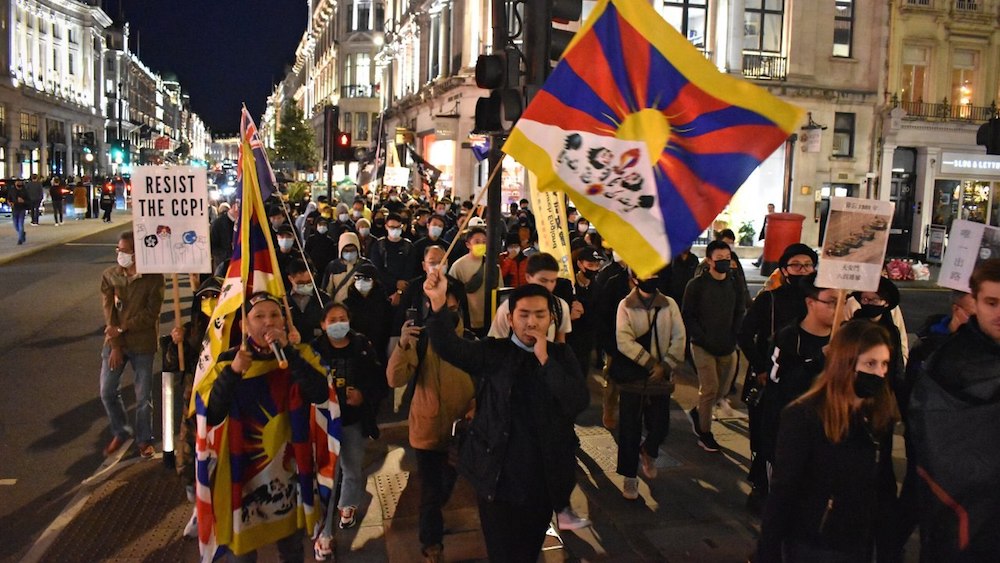 By Choekyi Lhamo DHARAMSHALA, Oct. 5: Hundreds of protestors including Tibetan, Hong Konger, Uyghur and Chinese activist groups marched together to protest the Chinese Communist Party’s (CCP) ‘National Day’ on Oct. 1 in London. The groups staged a protest at the Piccadilly Circus, followed by a march across London and then onto the Chinese embassy […] 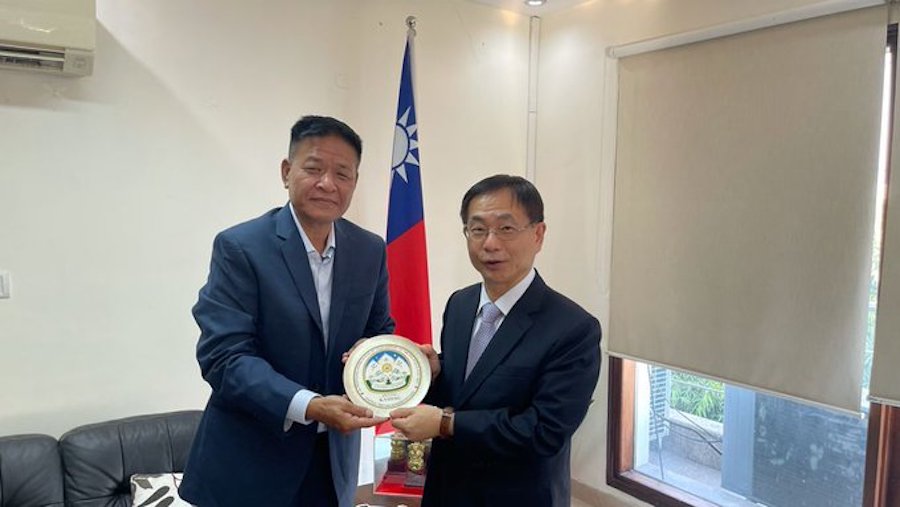