Chinese military show in Tibet intended as a ‘warning’ to India

DHARAMSHALA, Sept 8: The recent military show in Tibet that included fighter jets dropping missiles, drones and howitzers during a high-altitude drill by the Tibet Military District was intended as ‘warning’ to India, according to a report by the South China Morning Post. The PLA Daily website on Monday showed footage of several units from the People’s Liberation Army occupying a key command centre at an altitude of 4700 meters.

In the report, researcher Zhou Chenming from Yuan Wang military science and technology said that the recent military drill was a response to the spy drones over Chinese territory by the Indian military. “The PLA has a military advantage when facing the challenges from their Indian counterpart, but the PLA doesn’t want to fight with India. It is a big trading partner of China, and China needs the Indian market. So the drill is just a warning to the Indian side,” Zhou said.

The military observers in the video stated that the drill involved infantry, artillery, army aviation, special operation forces, electronic warfare, engineers and chemical defense units, without mentioning when it was conducted. “In the video clip, the Tibetan artillery troops showed that they are able to use long-range rocket launchers to stage precision strikes, while air defence missile systems could knock down incoming cruise missiles from the hostile side,” former PLA instructor Song Zhongping stated in the video.

The footage also showed new weapons, including the Type PHL-03 multiple launch rocket system, and PCL-181 vehicle-mounted howitzers. Zhao Xianfu, a Tibet Military District brigade commander reportedly said, “We want to test our new equipment, and the rapid response, mobility and integration in joint cooperation among different fighting units in real combat. Our next step is to explore new approaches for fighting under extreme conditions in the high-altitude areas, to further boost the military region’s transformation and development.”

Chinese President Xi Jinping on Monday appointed General Wang Haijiang as the new Commander of the People’s Liberation Army’s Western Theatre Command, which oversees the borders with India, according to Chinese official media reports in Beijing. 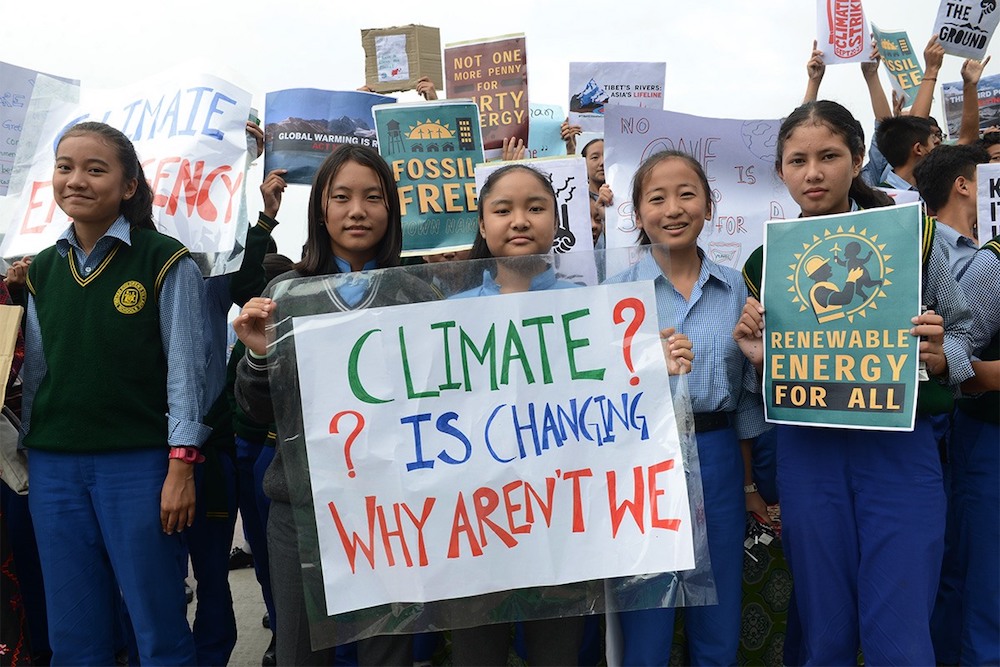 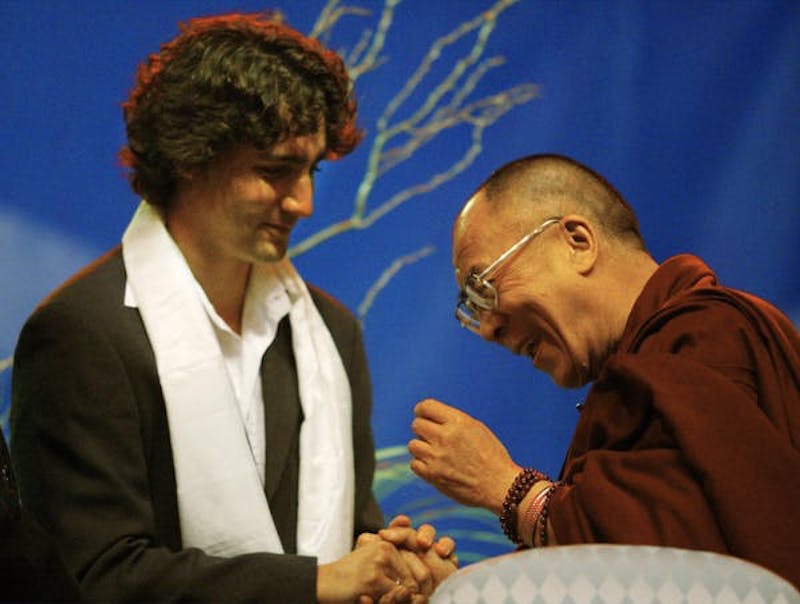 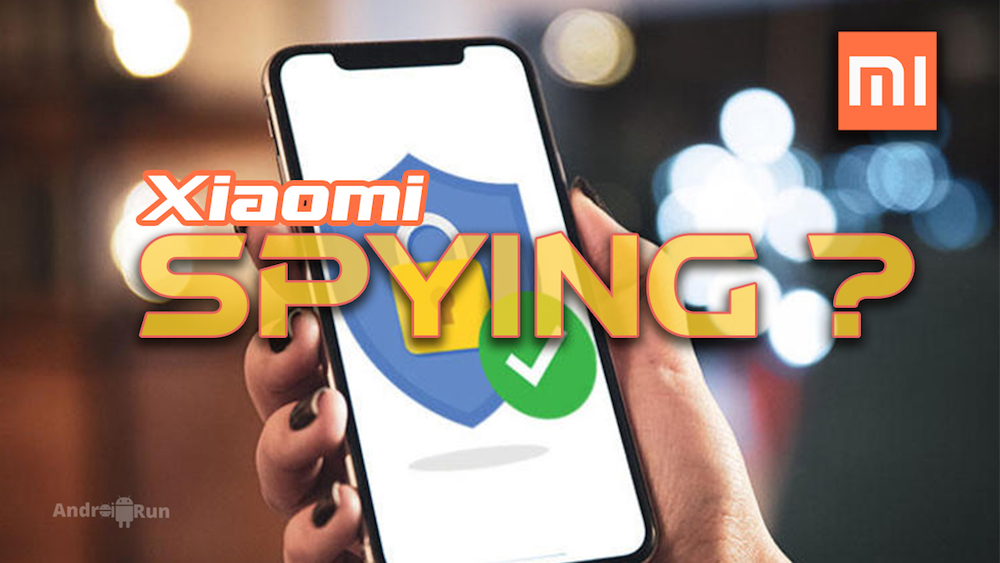 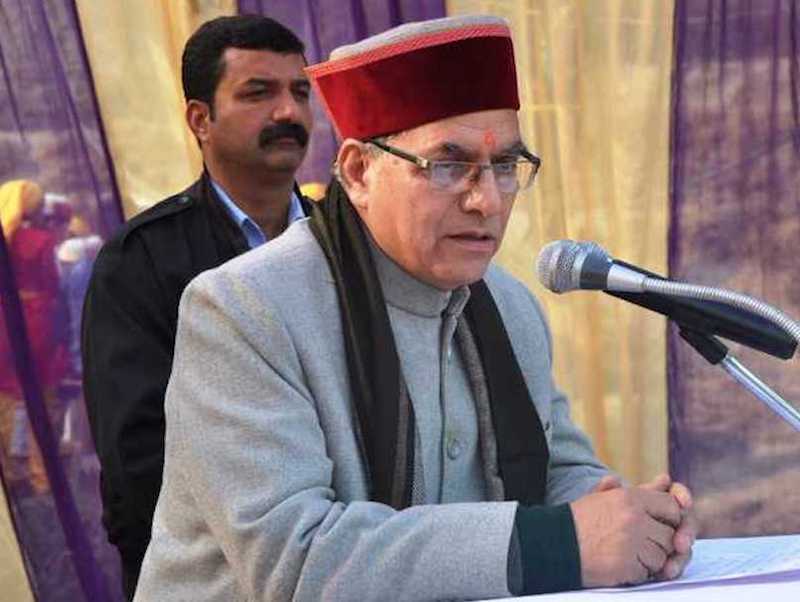 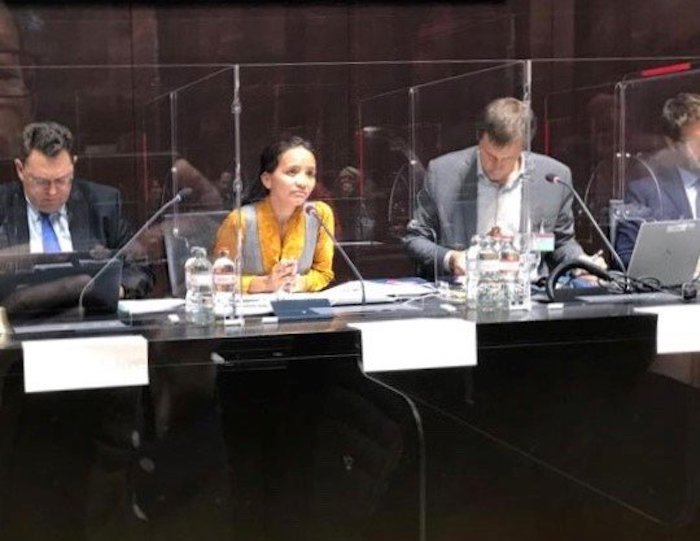