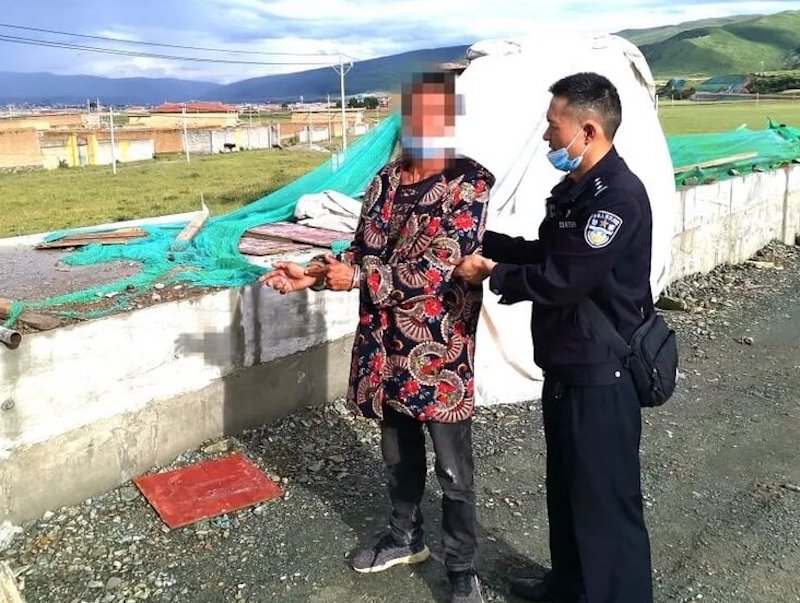 By Choekyi Lhamo DHARAMSHALA, Aug 21: A Tibetan teenager named Sherab Dorjee was taken into custody on August 16 by Chinese police in Trotsik Township, Ngaba County, reportedly for his refusal to attend a Chinese propaganda meeting organized by the government, according to Tibet Watch. Local sources have also said that Sherab may have also been targeted […]